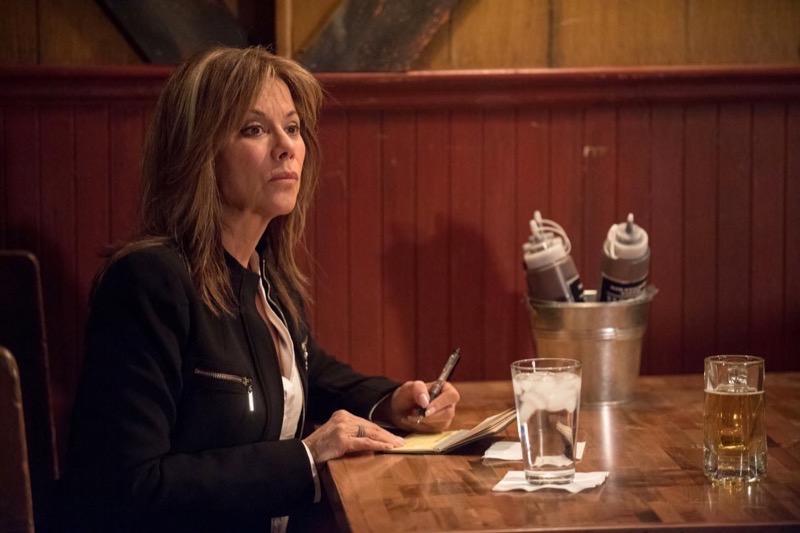 General Hospital (GH) spoilers reveal Alexis Davis (Nancy Lee Grahn) is tired of waiting for Jordan Ashford (Tanisha Harper) to come back around and give her that exclusive on The Hook she promised to The Invader. She’s pretty sure Jordan isn’t going to deliver, and if she plans to, Alexis isn’t in the mood to wait around while readers are dying to know more about The Hook, and the readership of her news rag is dwindling. Alas, Alexis is moving forward with her plans to publish the letter she personally received from The Hook. Something tells us she’s going to regret that decision.

When everyone is aware of The Hook’s threats against Alexis, and the implications in her letter that nothing has been at random, it might help some members of the general public feel a little better about walking home alone at night. The main message of the letter seems to be that only people in Trina Robinson’s (Tabyana Ali) orbit are really at risk of being hooked. However, the well-intentioned people who did support Trina during her court trial over the sex tape scandal, they’re going to be further unnerved that the PCPD didn’t let them know they might be at an increased risk of being targeted. 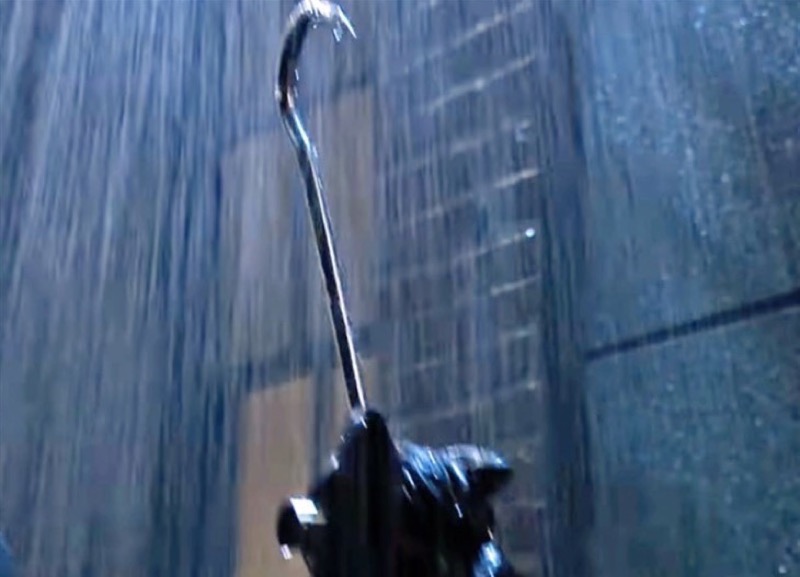 The Hook made it clear to Alexis that she wanted her to drop her vendetta and leave her personal research into The Hook’s identity alone. The letter made it clear that The Hook means business, but Alexis still seems to be taking this a little too lightly. When The Hook retaliates by attacking someone on the PCPD police force, it’s going to pit Jordan against Alexis in a whole new way, and it’ll leave Alexis feeling responsible for a young man’s wellbeing who didn’t ask for any of this. Will the next life maimed or claimed to be that of Rory Cabrera (Michael Blake Kruse)?

Jordan might not have the right words for Alexis when they meet face-to-face after Rory is attacked, but she’s going to blurt a few out anyway. One term we’re likely to hear is “irresponsible.” Will the PCPD take any action against Alexis for baiting a killer? Is she really responsible for someone else’s actions just because she triggered and angered a psychopath? No, but this could make for a good storyline that tackles cancel culture and personal accountability as they make headlines in the real world — a dichotomy GH is known for capitalizing on. Stay tuned for more GH news, updates, and spoilers as we continue to dish them out all day long.