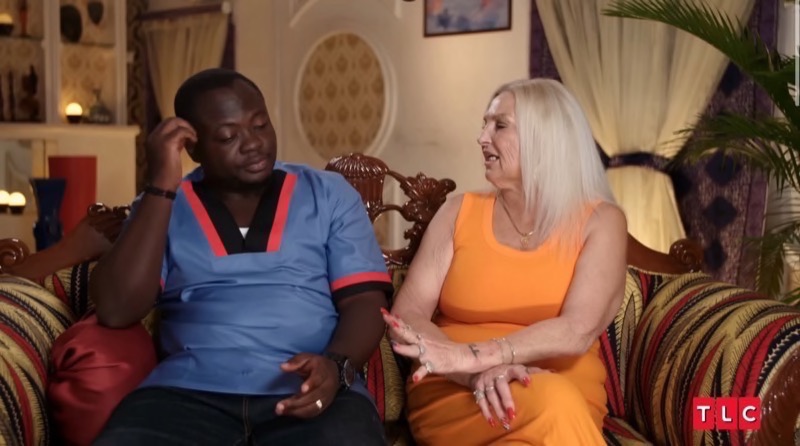 90 Day Fiancé spoilers reveal that Angela Deem is ready to put Michael Ilesanmi in his place. She has been very honest with him about her feelings and how she feels that he has been dishonest with her about cheating with other women. Although Angela has been very upfront with how she has feelings for another man and she has openly flirted with people on social media. Fans who are on Michael’s side feel that he needs to leave her because of how abusive she is, but it looks like he still claims to love her and wants to work on their marriage. Angela, on the other hand, feels like he is doing nothing but bringing her misery.

We have seen Angela’s friend, Billy, on this season of the show. She started talking to him because he is an artist who she commissioned to do a painting for Michael. Her friendship with him has blossomed into a crush and she wanted to go up to Canada to find out if there is more to it. She mentioned that she talks to him almost every day and he has been there for her when her husband wasn’t.

In one clip, Angela decided to FaceTime Billy so she could introduce him to Michael. Of course, this is weird to him and she thinks that it will give them a chance to meet, and perhaps if Michael likes him, he will agree to her trip to Canada. She told Michael that she no longer had a crush on him, but he was still a very close friend. 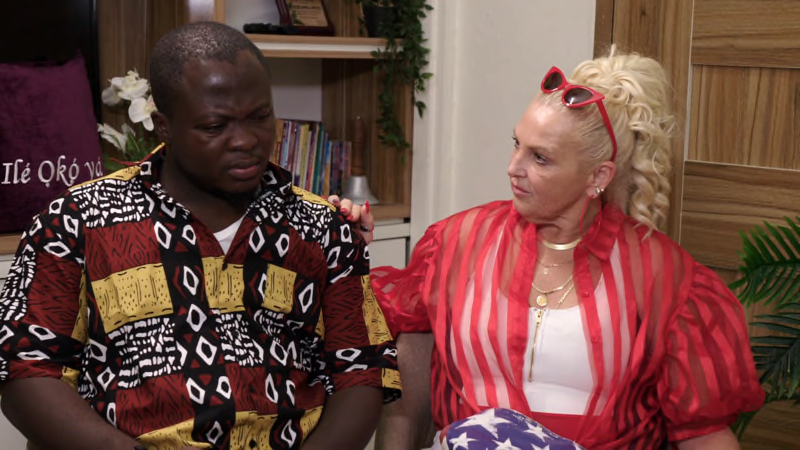 Anyone would be confused as to why their wife would ask their husband to FaceTime with her old crush. Michael asked her, “Babe, how come you can tell your friend you just met recently that you’re not gonna leave his side- and me, your husband, you’ve known for the past five years now- you almost divorced me.” She then told him, “Because you brought me misery and Billy brought smiles to me in a bad time.”

Michael ended up asking Billy if he actually had a crush on his wife the way that Angela did on him. Billy told Michael that he had no idea that his wife had feelings for him and he promised Michael that he was only a good friend to her and wanted nothing more. Michael told the cameras, “I feel intimidated because he’s handsome and because if I let her go, she could fall in love with Bill and want to leave me.” Angela told Michael that she was going to visit Billy no matter what he said.