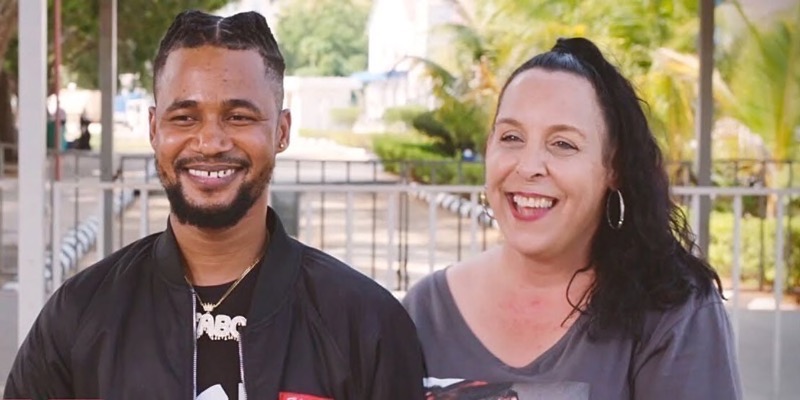 90 Day Fiancé spoilers reveal that Usman Umar and Kim Menzies are thrilled because they have gotten his mother’s blessing to get married to Kim. They have been really trying to change her mind about their love for one another and even Kim told her that she would allow him to take another wife so that he could have children. His mother fought him to marry another older woman since his marriage with Lisa Hamme didn’t work out well. Kim and Usman are now pleased that they finally have her blessing and his family handed him a blessing contract that maps out exactly what is expected of him when he does marry Kim.

In the latest episode of the show, Usman tells Kim that his family left her a note. Of course, this is nerve-wracking and she isn’t quite sure what to expect. She told the cameras that she was terrified to read the note, but when she opened it up, it was a big surprise! When she reads the note, she begins to realize that this is all a blessing for her to get married to Usman. They basically outlined what is expected of her and what is expected of him in their marriage.

This letter shows that his family has fully accepted the fact that Usman does love Kim and that they are going to be together no matter what. In the letter, it explained that Usman is required to take a second wife so that he can have children and his family’s name can live on. Kim has already agreed to that, so that wasn’t a shock to her. 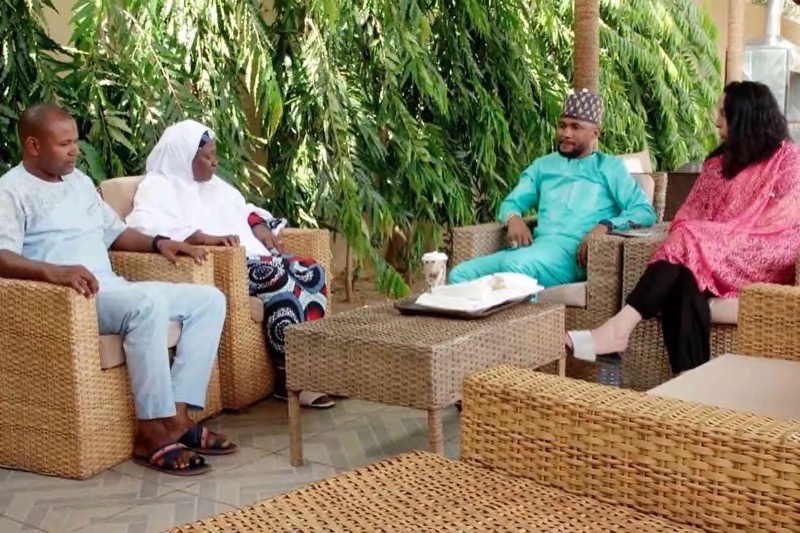 Kim and Usman were thrilled to finally get this great news and they are ready to start their lives together. Kim is ready to contact her lawyer so that they can get the paperwork done for his K-1 visa. While they are enjoying the fact that his mother is going to let them get married, his mother wanted to share her thoughts on the situation and where her feelings are now.

Usman’s mother told the cameras, “I have given up for now. Since she has pleaded several times, I see that she has a good attitude. But I implore that he should visit home every three months to marry another girl here so that I may have grandchildren.” Usman’s mother did try to set him up with another woman, an 18-year-old so that they could start bonding and he may marry her to have his children. We will have to keep an eye on this situation to see how it goes.