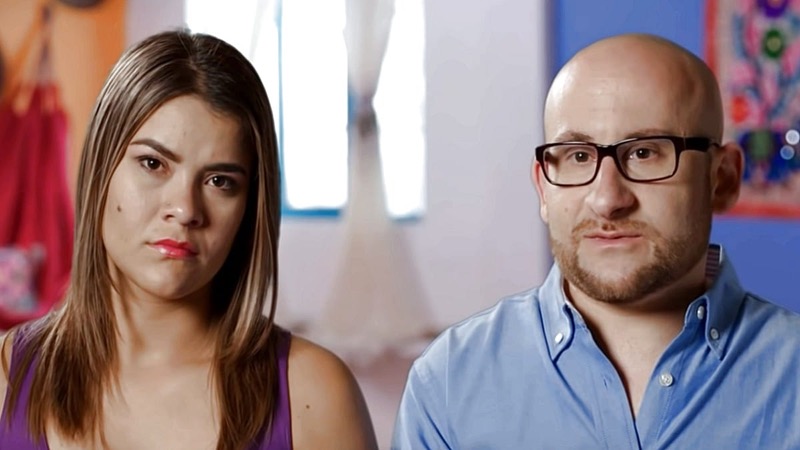 90 Day Fiancé: Before the 90 Days spoilers reveal that Mike Berk still wants Ximena Morales in his life even though she told him that she didn’t love him. Can this guy not catch a hint? On the Tell-All, he basically listened to her say that she wasn’t in love with him and didn’t want to be with him and then continued to ask her for another chance. He showed his desperation on the set and it is clear that Ximena is done with him.

On the Tell-All, we saw a lot of tension and much of it came when Mike’s friends, John and Nelcy came onto the set. Ximena told cameras that she hated Nelcy and the two of them ended up in a screaming match. There was one point when Ximena left the show and walked off. Mike kept asking them to get her back, while the rest of the cast looked at him in shock.

Mike showed his emotions throughout the show and Ximena continued to tell the cameras that she didn’t want to be with him and he knew that. He continued to push the issue about how he has changed, but she told him that she needs space and time. 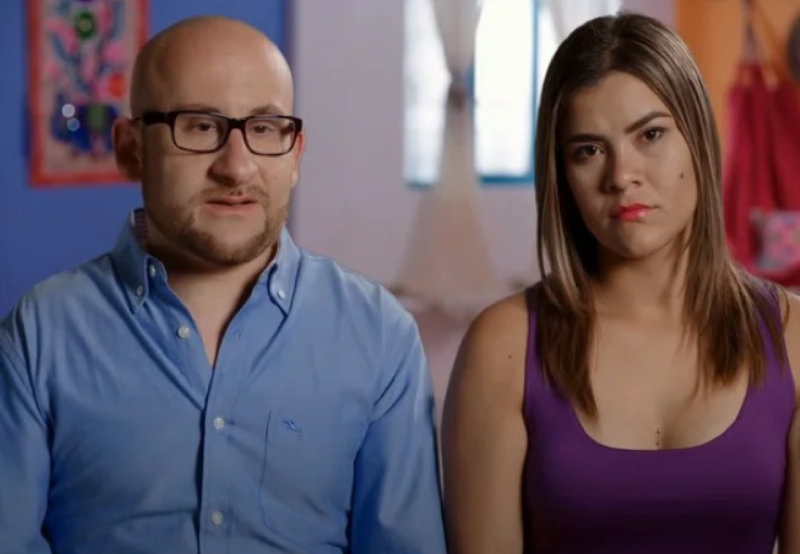 Kim Menizes was quick to jump on Ximena and asked her what she needed time for since Mike had been paying all of her bills anyway. Usman Umar then chimed in, “You just need to get out from this… Mike, you need to run.” Gino Palazzolo agreed and told Mike that he deserved more than what Ximena was giving him. The last cast member to speak out was Moknii Hamza and he told him, “Mike, I swear to God, you are under some spell. And this kind of relationship would never work.”

It is clear that Mike is in love with Ximena and she could care less about him. We do hope that he can find a woman who will treat him how he deserves to be treated.