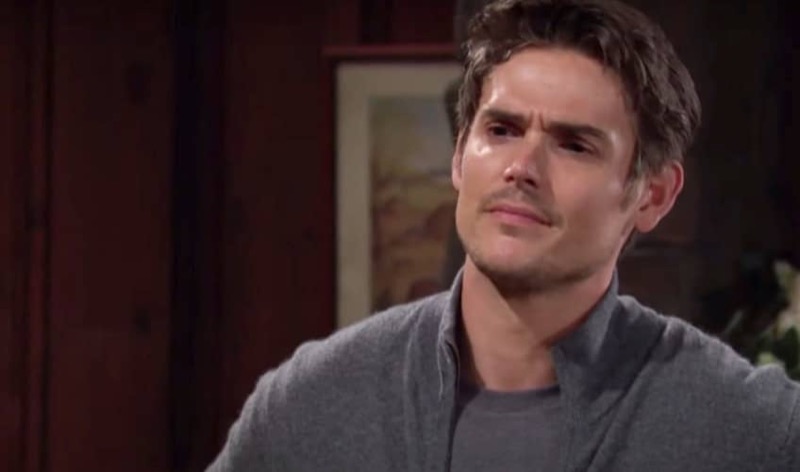 The Young and the Restless (Y&R) spoilers and updates tease that Adam Newman (Mark Grossman) is not pleased with his father’s decisions. So he decided to make a bold move of his own.

The offer Adam made to Ashland Locke (Robert Newman) was insulting. A half-billion dollars would seem far under the value of half of Newman-Locke.

But Adam’s figure was a bribe. Ashland knew that while also realizing that Adam’s bravado was likely driving the pitch made in public at Crimson Lights. The scene reinforced that the Newman family is still unable to deal with Ashland, which will make Victor Newman (Eric Braeden) angrier.

Adam was belly-aching to Sally Spectra (Courtney Hope). She listened intently as he did.

While Sally can not be accurately tagged as a sycophant, she bows to Adam and his many mood swings. She genuinely likes the guy and sees him as her golden ticket to good-life access in Genoa City, Wisconsin.

No one else is listening to Adam like Sally is right now. Chelsea Lawson (Melissa Claire Egan) used to pump up his ego and go along with his schemer dreams. But he eventually realized that their dysfunctional relationship was not good for Connor Newman (Judah Mackey).

Victoria Newman Locke (Amelia Heinle) is at the top, with Ashland being or playing her equal, depending upon which perspective one takes of this storyline. So, Adam’s title is nothing more than a temporary situation until Ashland secures his position.

Yes, Ashland sees victory ahead. He intends to keep the merged company in place and remain married to Victoria. Ambitious goals that can not be dismissed, as Ashland remains a step ahead of the Newman family to date. 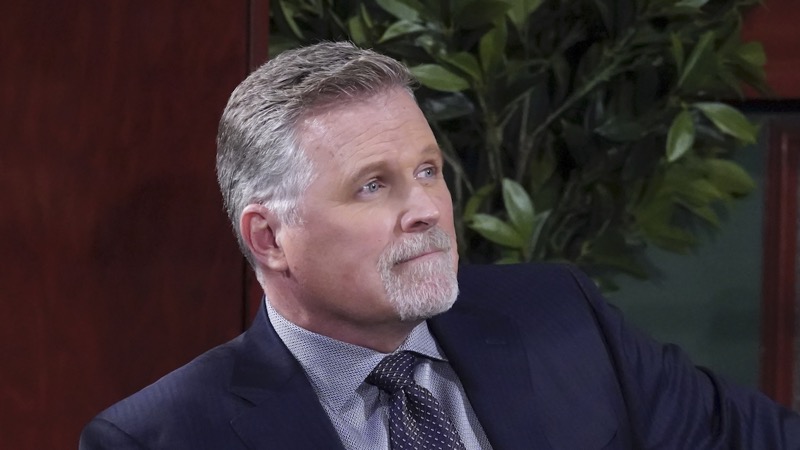 If Ashland is acting, as plot evidence generally implies, then he is a master. Whether he can maintain near-perfect performances is the question.

Adam’s admission to Victor, that they have been outwitted by Ashland, means that the Newmans are in an unusual and uncomfortable position. Victoria can seek divorce at any time, but Newman-Locke is a legally sealed entity.

So, Michael Baldwin’s (Christian Le Blanc) morals clause angle is the only way to go. But beating Ashland will not be easy in this complex, well-written storyline.