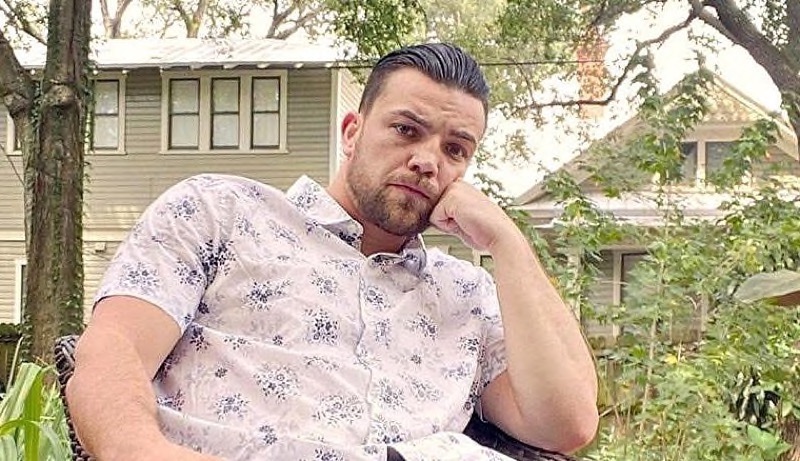 90 Day Fiancé spoilers reveal that Andrei Castravet has made some new claims about how much money he is making and many of his fans have started to question how he is making so much money. We all know that Libby Potthast, his wife, comes from a pretty wealthy family and her father is part of a very successful real estate agency. She works as a property manager for him and she and Andrei also make a lot of money from being on the show. Her sisters have never really liked Andrei and they have been at odds for quite some time. It seems that everyone in Libby’s family has money, but now it looks as if Andrei is making some claims about the amount of money he makes each year.

As soon as fans saw that Andrei was telling his fans that he makes $750 a year, they were concerned about how exactly he meant that. Did he mean $750,000 a year or $750 a year? If he is confused about how to describe the amount of money he makes, we understand that since English is not his first language. This statistic really made fans start to scratch their heads about just what he meant. Andrei recently started in the real estate business after not working for years of his marriage to Libby. She was the only one bringing money into the family and when they had their first child, she knew that something was going to have to change. She was not able to afford the lifestyle that Andrei wanted and she continued to push him to get a job.

Andrei eventually passed his real estate test and decided that he would follow in the footsteps of his father-in-law, Chuck Potthast. He has started to buy and flip houses and his fans thought that he was making good money. That was until he shared with his fans that he makes “$750 a year.” 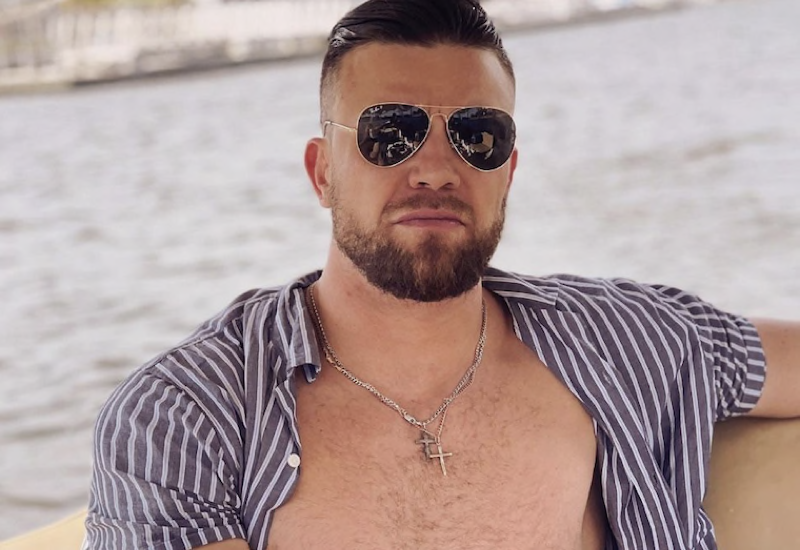 Of course, Redditors were ready to ask the big questions about Andrei’s income. Most of them were just very confused as to how much money he really makes per year. One wrote, “$750 or $750k? And from doing what?” Another added, “He’s either lying or he’s doing shady real estate scams.” Most of the Redditors that commented on his post think that he did make $750k last year. One wrote, “With Covid, these guys made a killing in Florida as values exploded. In Tampa, it’s gotten so expensive to live here. It does not surprise me that they could make that much money.”

If Andrei really did make $750k last year, this is great news for him and his family. We just hope that they can keep this going or at least save some money.