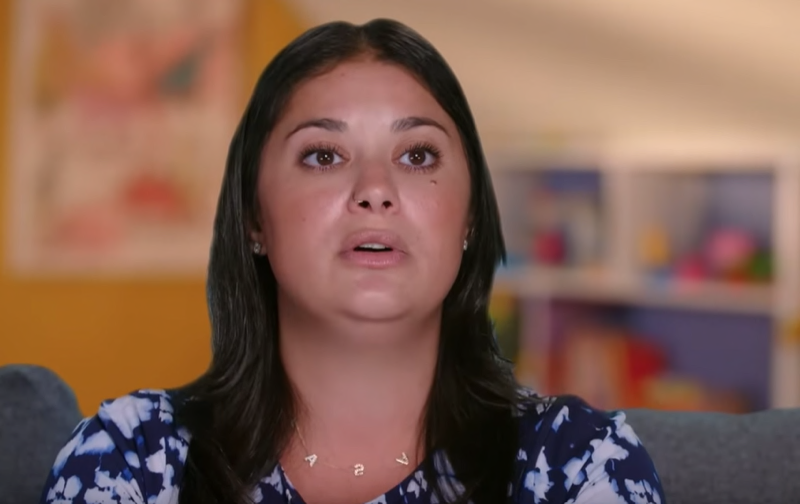 90 Day Fiancé fans love Shai Brovarnik because they got to know him on TLC’s Pillow Talk spinoff. Nowadays, he’s got his little brother Asher to play with. Additionally, their baby sister arrived this year. Soon, the apartment will probably be filled with a lot of laughter because Asher seems to have a great sense of fun. This week, Shai made his younger brother have a laugh attack.

While Shai will always hold a place in the hearts of TLC fans, Asher quickly catches up in the popularity stakes. Actually, it’s seldom that you will see a photo of him not smiling. Even when he’s in trouble, he manages to keep that smile going. A few months ago, Asher turned one year old and his mom posted a photo of him wearing a shirt. It said, “ALL EYEZ ON Me.” Although it was a throwback photo, fans agreed that they can’t keep their eyes off the cute kid.

90 Day Fiancé fans see that Shai is a lot like his dad in looks and personality. Both of them seem to be quite easygoing. However, it’s probably Asher who will take it away in the humor stakes. He seems to smile easily, and laugh with gusto. Once, when Shai threw him under the bus for making a mess, he just smiled as his mom talked to both of them about it. It’s a safe bet that in the years to come, Loren might have to bite her lip to stop herself from smiling when she needs to discipline Asher.

When Loren posted up on her stories on November 16, she put on some music and Shai seemed very excited. His idea of dancing was to leap up and down frantically. Well, Asher thought it was hilarious. Sitting on the floor, he just laughed at his brother. Clearly, he’s a very happy little boy. Previous posts on Loren and Alexie’s Instagram reveal that he’s almost always laughing or making those people around him laugh.

Last week, 90 Day Fiance fans saw this clip of Asher and that made them talk about how he seems like a “whole bunch of happiness 😊😌.”

One TLC fan said, “I just see happy kids, happy family 👏.” And that probably explains why people can’t seem to stay away from Loren’s Instagram page.

Loren And Alexie Got Real About Starting A Family

When the 90 Day Fiance stars said that they wanted a family, they were not joking. Now they have three kids under three, they might need to borrow some of Asher’s sense of humor to get through some days. Once baby Ariel starts having fun with her brothers, they’ll probably need to have eyes in the back of their heads to keep track of them all.