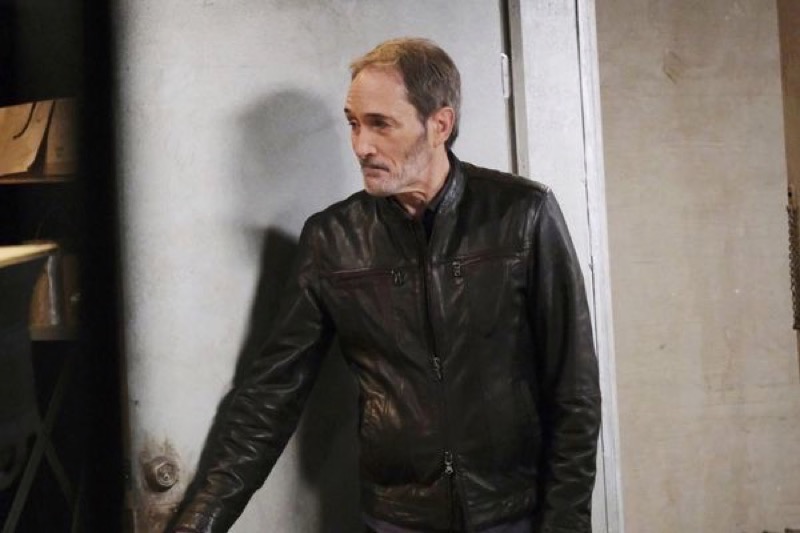 Days of Our Lives (DOOL) spoilers and rumors tease a catastrophic explosion will be heard in Horton Town Square. A bomb is set and an iconic building destroyed, has an escaped Orpheus (George DelHoyo) blown up St. Luke’s?

Eric Brady (Greg Vaughan) and Brady Black (Eric Martsolf) are standing in front of the Horton Town square Christmas tree when a loud explosion is heard. Brady looks, and Eric walks towards it, asking “what’s that?” Soon fire and smoke engulf the building, and it’s a large building with an arched window-has there been an explosion at St. Luke’s?

Who would blow up a church at Christmastime, and more importantly, are there people worshipping in it? This could be a disastrous Christmas for many more Salemites where the church holding services; and soon the Salem PD is on the site.

Days Of Our Lives Updates –  Evidence Of A Bomb Being Set

The police arrive and Salem Police Commissioner Rafe Hernandez (Galen Gering) and Detective Shawn Brady (Brandon Beemer) are on the scene. Forensics and arson investigators are called in, and evidence of a bomb being set is discovered; the explosion and fire were indeed at St. Luke’s, in a mystifying and maddening act. They agree it sounds like the work of Orpheus, and Eric, who stands with Brady looking at the horrific sight gets an ominous text; Orpheus indeed claims credit for the act. The text warns Eric another location will be needed for some upcoming funerals, and soon Roman Brady, (Josh Taylor) John Black (Drake Hogestyn) and Steve Johnson (Stephen Nichols) receive duplicate texts. The Salem PD puts out a be on the lookout and an all-points bulletin, previously unaware that Orpheus had again escaped. 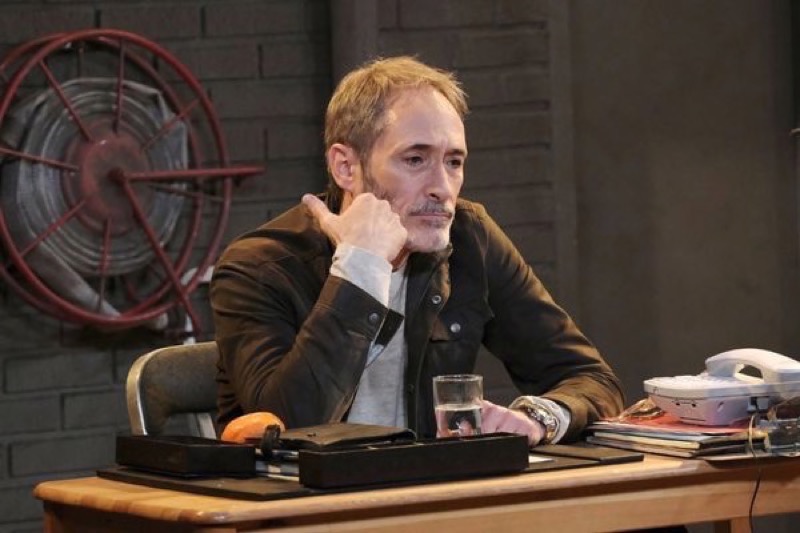 Why Blow Up A Church?

The ominous wording of the duplicate text, implying upcoming funerals, and being sent to John, Eric, Roman and Steve puts everyone on high alert. Brady wonders if Kristen DiMera (Stacy Haiduk) has enough orchid serum for the additional booster shots Dr. Wilhelm Rolf (Richard Wharton) told her would be needed. She didn’t say if it had to be made up fresh every time, and he sends her a text about the explosion and the ominous text from Orpheus about funerals.

This time, the iconic church, the site of many Salem weddings but also many attacks, stands in ruins. It took fire departments coming in from all over the state just to get it under control; not a worse thing could have happened at Christmastime.