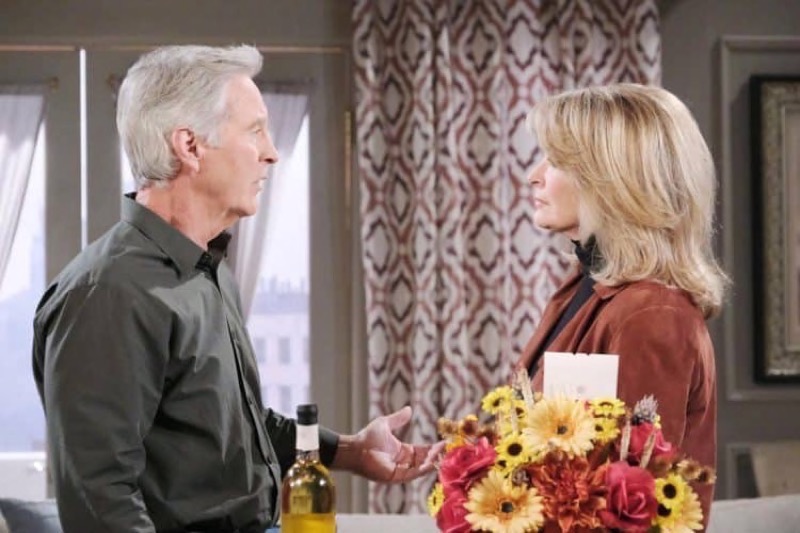 Days of our Lives (DOOL) spoilers and updates tease John Black (Drake Hogestyn) has been struggling to keep his family intact. John had been afraid that he would lose the love of his life Dr. Marlena Evans (Deidre Hall). Marlena had been infected with a deadly toxin by Orpheus AKA Milo Harp (George DelHoyo). John was relieved that an antidote to the toxin was found. John has been helping Marlena to make a full recovery. John is unaware that his son Brady Black (Eric Martsolf) has made a deal with Kristen DiMera (Stacy Haiduk) to save Marlena. John and Marlena are going to be stunned to find out Brady has invited Kristen to live with him.

Days Of Our Lives Updates – Dr. Marlena Evans Wants To Get To The Bottom Of Brady Black’s Change Of Mind About Kristen DiMera 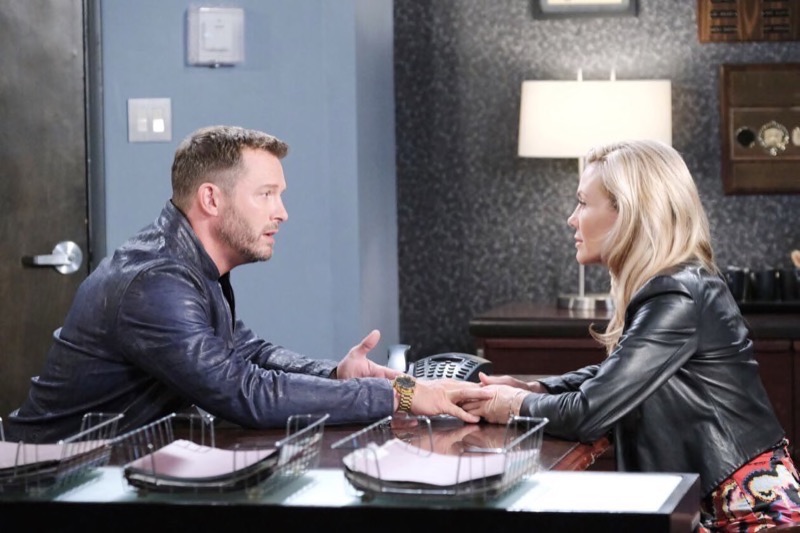 Days of our Lives Marlena and John are going to be concerned about Brady. Marlena has been suspicious of Kristen because she came to see her when she was in the hospital. Marlena did not know that Kristen was working on her plan to use the cure to help her get to be in Brady and Rachel’s lives. Marlena may decide that she needs to find out the truth about Kristen and Brady’s reconciliation. Will Marlena be able to find a way to get Kristen to admit the truth about her true intentions for Brady and Rachel?

John will be determined to help Brady to find a way to get Kristen out of his and Rachel’s lives. John may need to find a way to get Brady to open up to him about his involvement with Kristen. Will John be able to get Brady to tell him that Kristen has blackmailed him? John and Marlena may be able to find out the truth about Brady’s deal with Kristen. Will John and Marlena be able to stop Kristen from controlling Brady’s life? Be sure to catch up on everything happening with DOOL right now. Come back here often for Days of Our Lives spoilers, news, and updates.

The Bold And The Beautiful (B&B) Spoilers: Liam Tries To Lure Douglas Home