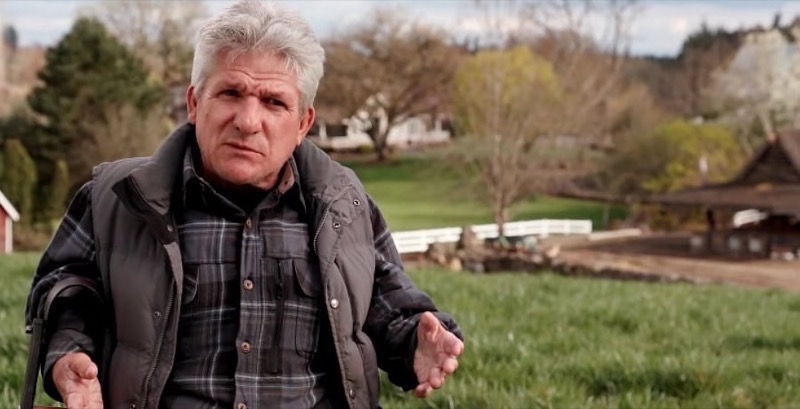 Little People, Big World spoilers reveal that fans of the show were just certain that Matt Roloff had told his sons that they would inherit the farm at some point. Now he is saying that he never said that. As the family feud continues to grow, Matt is throwing shade at his sons, Zach and Jeremy Roloff, and they are throwing it his way too.

The new season of the show came much quicker than any of us anticipated and it looks like in the new trailer, we will see Matt putting the farm on the market. He shared this trailer on his Instagram this past week and in it, he says, “The farm’s officially on the market. But I never said anybody would inherit it.” The scene cuts to Amy Roloff and she says, “It didn’t go down well.” It is clear that she is talking about how his sons both put offers on the farm and Matt didn’t take either.

The family feud clearly began when Matt wouldn’t accept any offers from his sons on the farm. This was a shock because fans were just certain that we had heard him say that his family members would get a chance to buy it. In fact, Matt’s sons have been very vocal about him selling the farm. 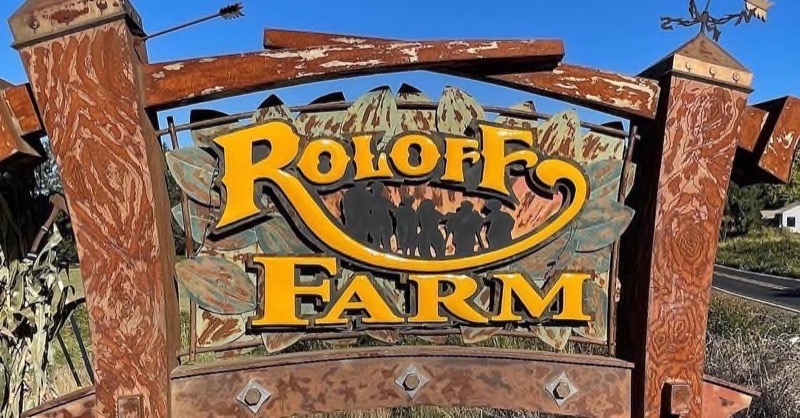 On social media, Zach and Jeremy have been very open about their feelings about selling the farm. Zach told his fans, “In my mind, my dad screwed the family.” If the family doesn’t inherit or buy the farm, that means that the years of hard work from all of them are all for nothing. Matt didn’t seem to care that one of them may want to follow in his footsteps and keep the pumpkin farm going. It seems that this was all out of just wanting to make money off the farm.

Matt is standing by the fact that he never told his sons that they would inherit the farm, but we can all go back and check those episodes in our spare time.

The Young And The Restless (Y&R) Spoilers: Victoria’s Plans For Nate Goes Beyond Business – Elena Is Betrayed?