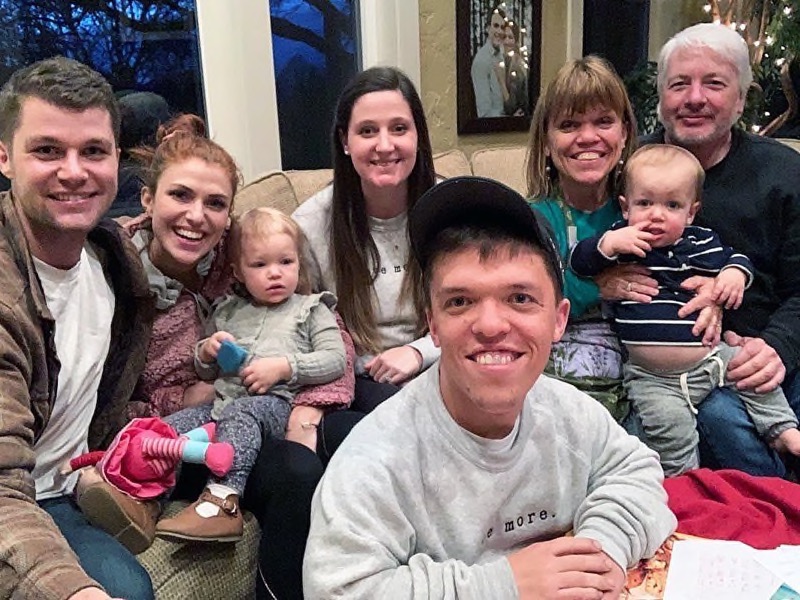 Little People Big World spoilers tease that the Roloff feud between Matt, and his twins, Zach and Jeremy over putting the family house for sale is taking all the attention lately, but aside from that, these are real people with real lives.

Tori and Zach have recently welcomed their son, Josiah, into the world and already have two others, Jackson and Lilah. Tori is a doting mother, always spending time with her children and posting photos on social media of their milestones and fun activities. Grandmother Amy and her husband Chris Marek, have met Josiah and so has grandfather, Matt. Sadly, the rift between the family also puts Matt’s girlfriend Caryn Chandler at the forefront and neither Tori nor Zach wants her anywhere near Josiah or their other two children.

Jeremy and his wife Audrey have been married since 2012, and have three children according to a recent Instagram post by Audrey, they are not quite done yet. The LPBW alum said in an Instagram post, “we’ve never put a number on it, but we don’t feel like we are done,” in response to one of her fans asking how many children they are planning to have. 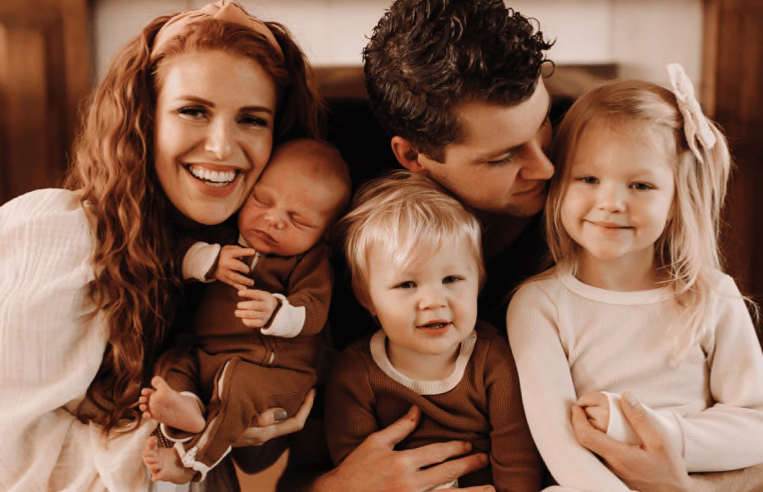 The couple’s three children are quite young, Ember is five, Bode is 2 and Radley is 11 months. Buying the Roloff farm would have been perfect for the couple, Jeremy really wanted to raise his children in the same place where he was raised. Audrey shared the news on social media, “We realized that Jer’s family was not actually as aligned in the progression towards us acquiring it as we thought they were.” Sadly, that was not in the cards, Matt wouldn’t sell to either of his twin sons, instead, he put it up for sale for 4 million dollars. Jeremy accepted defeat and instead he and Audrey bought their own home in Hillsboro, Oregon. On more than four acres, their new home sits at the end of a secluded street.

Fast forward to the present day, Jeremy and Audrey are happy in their new home with their children, Zach and Tori are happy, and now on their third child as well. Matt took the house off the market and is turning it into an Airbnb.

Days Of Our Lives (DOOL) Spoilers: Marlena’s Got Serious Questions For Kristen