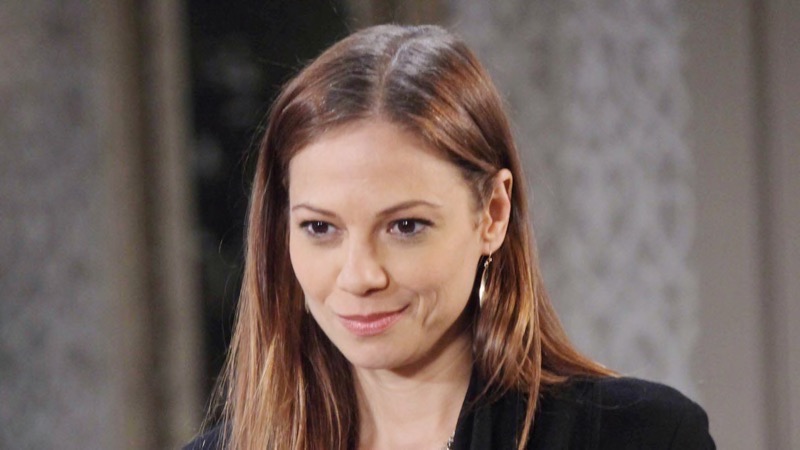 Days of Our Lives (DOOL) spoilers that EJ DiMera (Dan Feuerriegel) is gloating now that he was able to prove that Ava Vitale (Tamara Braun) was never married to Jake DiMera (Brandon Barash). While Ava and Jake did become engaged right before Jake’s life was cut short, saving Ava from an armed robber, the couple was never married. That was all a scheme perpetuated by Gabi Hernandez (Camilla Banus). Gabby didn’t want to lose her position as CEO of DiMera Enterprises so she convinced Ava to lie that she and Jake had wed. The scheme worked for a while but EJ was able to get a handwriting expert to prove that Jake’s signature was forged on the marriage license.

When confronted with the truth, Ava admitted that she and Jake were never married. EJ threatened to have Ava arrested but Johnny DiMera (Carson Boatman) convinced EJ not to do that. Instead, EJ ordered Ava to leave Salem and never return. Ava agreed to EJ’s demands but she will certainly want to get back at EJ. But she won’t be able to do it alone. Look for her to turn to Gabi first. But Gabi will likely turn her back on Ava even though it’s Gabi’s fault Ava has been forced out of Salem.

Days  Of Our Lives Updates – Will Xander Cook come to Ava Vitale’s aid?

Although the circumstances aren’t yet clear, look for Xander Cook (Paul Tefler) to agree to work with Ava. Perhaps Ava will promise a big payout. Xander has been clear that he doesn’t have a steady income at the moment. Perhaps Ava will promise Xander a big payout. This might very well include a scheme to kidnap EJ’s mother Susan Banks (Stacey Haiduk). EJ doesn’t love many people, but he certainly has a soft spot for his own mother. Will Ava convince Xander to kidnap Susan for a quick buck? 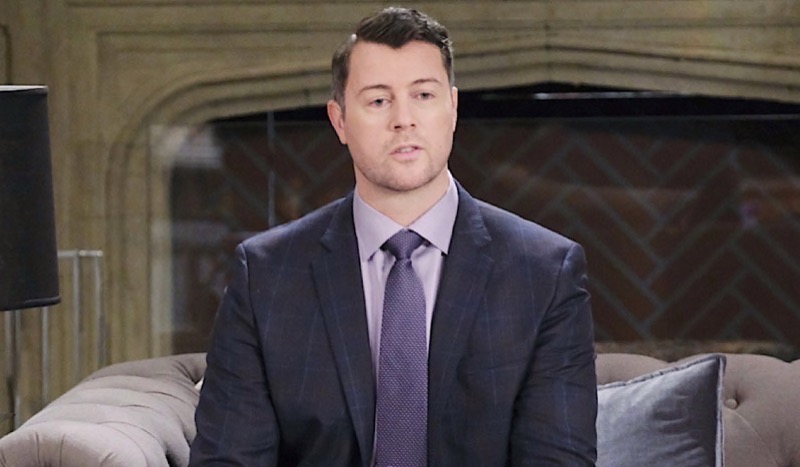 Spoilers seem to indicate that Ava will eventually die in a car accident. EJ also appears to be in another car. Perhaps a deadly car chase will end with Ava’s death in a fiery car crash. But will Susan be in the car with one of them? Could EJ end up causing the death of his own mother in his bid to get rid of Ava once and for all?

Has EJ seen the last of Ava? Will Ava convince Xander to kidnap Susan? Will EJ accidentally cause both Ava’s and Susan’s death? Anything can happen in Salem so stay tuned to Days of Our Lives streaming every weekday on Peacock. And don’t forget to check back right here regularly for all your Days of Our Lives news, information, and spoilers!