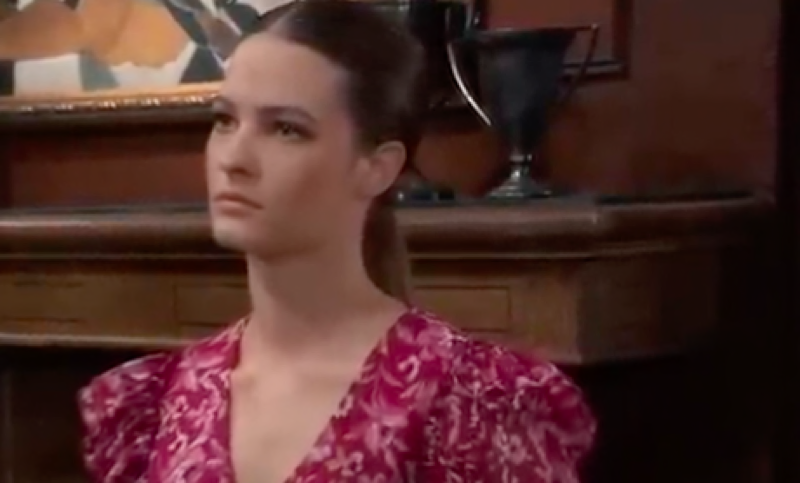 General Hospital spoilers suggest that Esme Prince (Avery Kristen Pohl) could be posing at Kiki Jerome (ex-Haley Erin) to torment Ava Jerome (Maura West). Esme already planted Kiki’s badge at the scene of the car fire in the hospital parking lot. Esme knows that Kiki is the one way to torture Ava and will use it to her full advantage.

General Hospital spoilers reveal that everyone who has been a suspect so far has been way too obvious. Some of the suggestions have just made no sense. Victor Cassadine (Charles Shaughnessy) would be the most likely person since he recently threatened to get rid of Ava right before the picnic.

Jordan Ashford (Tanisha Harper) is working on solving this case and talking to everyone involved. However, Jordan has no idea that Esme did not leave Port Charles and could be on the loose. Granted the PCPD isn’t exactly working with full disclosure but, when have they ever solved a crime?

Nikolas Cassadine (Marcus Coloma) may be upset with Ava but he doesn’t want to get rid of her. Nikolas loves Ava and would only try to scare her to get her to stay with him. Nikolas wouldn’t harm Ava. Spencer Cassadine (Nicholas Chavez) was drunk and Ava wasn’t the person he was mad at. Would Spencer attack Ava after all this time, that is highly unlikely.

Victor wouldn’t get his hands dirty but might pay someone else to go after Ava if he felt it was necessary. After all, isn’t Victor holding his granddaughter hostage right now? Isn’t Victor the one demanding Ava’s loyalty to her cheating husband? Victor is determined to make sure the Cassadines show a united front regardless. Even if a few Cassadines have to disappear to do that. 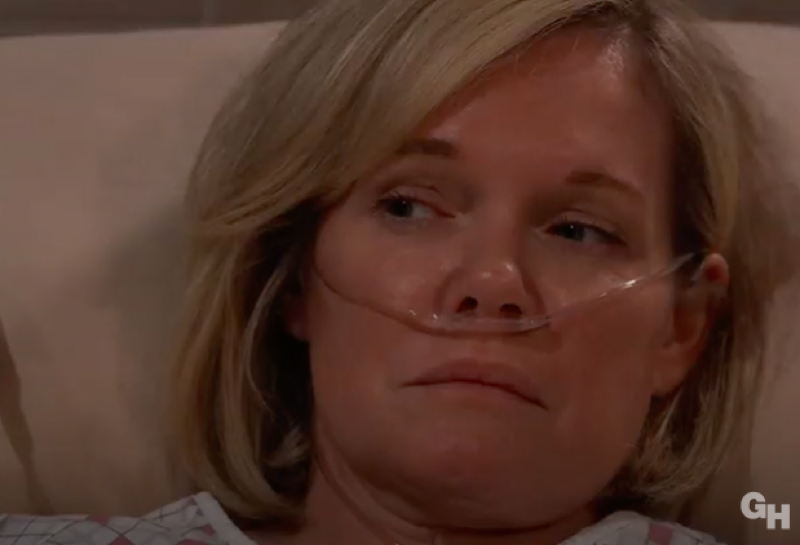 Let’s look at what Jordan and the rest of the PCPD don’t know. Esme is not in a foreign country unless Victor found her and put her there. Ryan Chamberlain (Jon Lindstrom) could be Ava’s attacker. After all, Esme is the only person who knows that Ryan is far from being locked in. Jordan could very well be barking up the wrong tree with any of the Cassadine because it is highly unlikely they are behind this attack.

Esme has probably been helping Ryan go after Ava. As Trina Robinson (Tabyana Ali) points out, Ava’s attacker could be someone who used to love her.

The Young And The Restless (Y&R) Spoilers: Jack Believes He Is In Control – Phyllis And Diane Fight Underestimated