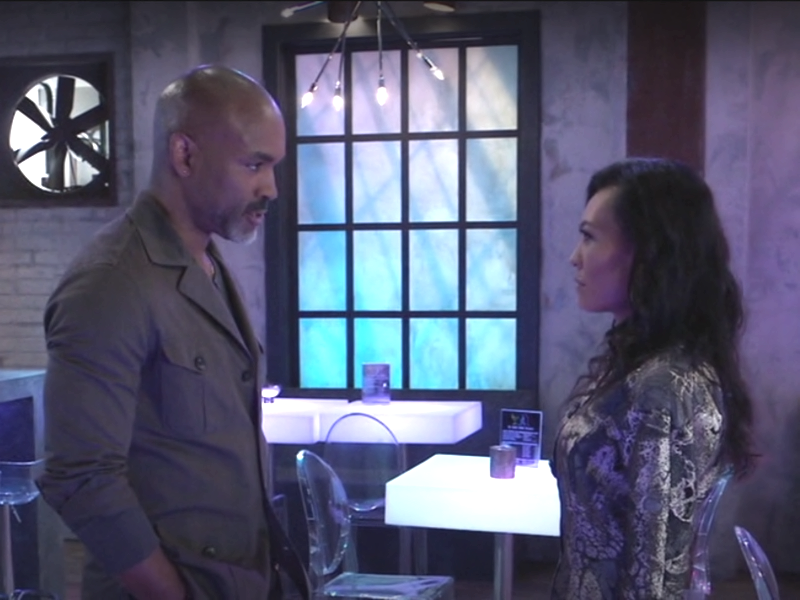 Curtis had already agreed to host the high-stakes poker games that Selina is sponsoring at his club, the Savoy. Curtis wasn’t happy about the arrangement, but Selina agreed that the games would be legal and not a front for other criminal activity. So, Curtis reluctantly agreed and the poker games have been going on successfully for the past several months. But now that Trina has been saved, Selina has additional plans for Curtis and his club.

Wu is now insisting that Curtis use the Savoy to cover the shipment of her illegal product into and out of Port Charles. Curtis protested, but Selina reminded Curtis that he now owes her. Unfortunately, that means that Curtis is now an accessory to Selina’s criminal activity. This was the last thing that Curtis wanted but at least for now, he has no choice. But perhaps, all hope is not lost. Curtis has some very high-powered people on his side. And one of them just happens to be the Police Commissioner. 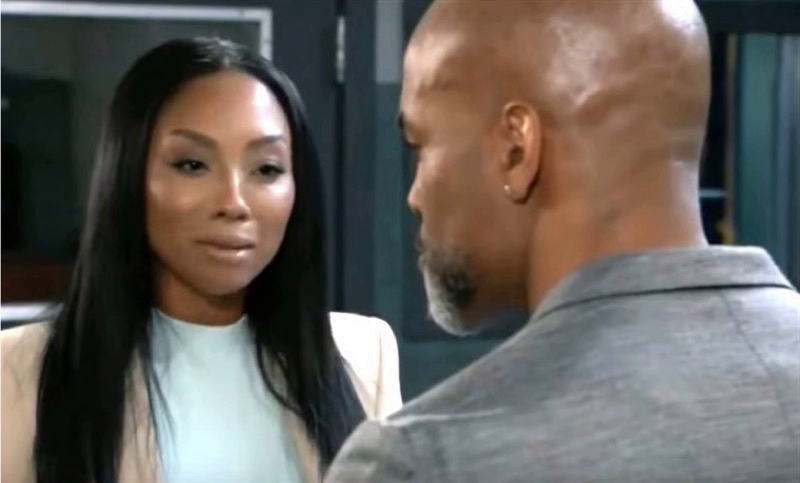 No one knows better than Jordan Ashford (Tanisha Harper) what it’s like to be under the thumb of a mobster. She spent months having to do the will of Cyrus Renault (Jeff Kober). It was actually Jordan’s ties to Cyrus that ended up breaking her and Curtis’ marriage up. So, if anyone can help Curtis get out from under Selina’s thumb, it would be Jordan. But will Jordan accept help from his ex-wife or will he end up in prison for his actions?

Has Selina got a hold of Curtis? Is there any way for him to get out from her thumb? Is Jordan the answer to his problems? Anything can happen in Port Charles so stay tuned to General Hospital airing weekdays on ABC. And don’t forget to check back right here regularly for all your General Hospital news, information, and spoilers!