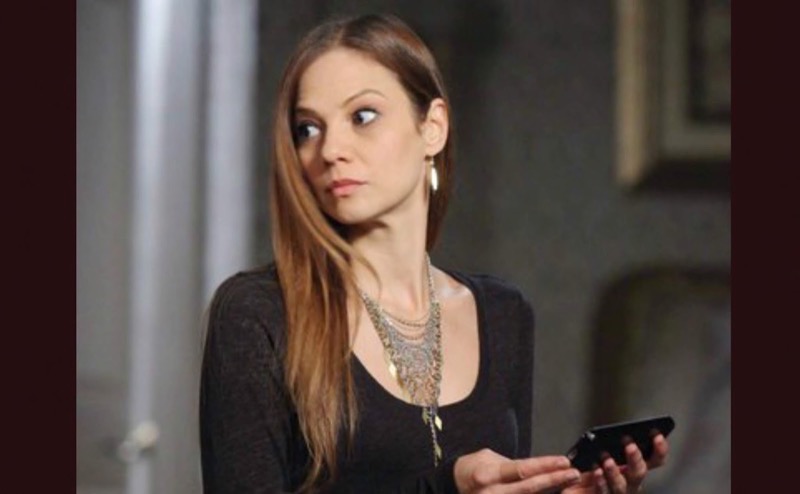 Days of Our Lives (DOOL) spoilers indicate that Ava Vitali (Tamara Braun) is not done with E.J. Dimera (Dan Feuerriegel) yet. Ava conveniently faked her death and killed Susan Banks (Stacy Haiduk). However, killing Susan was just the beginning. What will Ava take from E.J. next?

Days Of Our Lives spoilers reveal that E.J. knows he pushed Ava too far. Ava has been stripped of everything she had. Ava lost her job at Dimera Enterprises. Ava lost Jake Dimera (ex-Brandon Barash). E.J. further disgraced Ava by running her out of town. However, E.J. didn’t count on causing Ava to have a break from reality.

Ava had lost it when E.J. threw her out of the house and ordered her to leave town. However, things became much worse when E.J. chose to kidnap Tripp Johnson (Lucas Adams). Now, Tripp has been traumatized by his kidnapping and cannot believe his mother got him into this situation. Tripp also is unaware that his mother is alive.

During the week of December 12-16 spoilers confirm that Ava is alive and well. Of course, Ava is out for blood whether E.J. realizes it or not. Ava keeps dropping by and disappearing like she is a figment of E.J.’s imagination. It seems that Ava is actually stalking E.J. from the great beyond. However, Ava is truly alive and well. What is Ava up to now?

Ava doesn’t want to lose her freedom at all. However, Ava is having a real problem dealing with losing Tripp and Henry Horton (Clyde and Nash Gunderson) from her life. Tripp will never forgive his mother and Henry is too young to know what is going on. Charlie Dale (Mike Manning) has pushed Ava this far, will he continue to be a part of her revenge? 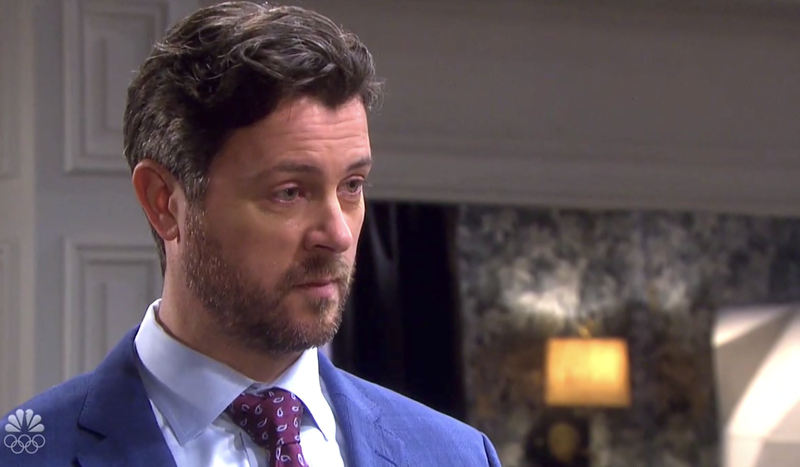 Whether or not Charlie is a part of Ava’s plan, it seems that Ava wants to completely destroy E.J. before killing him in the end. Ava has taken E.J.’s mother away. Ava has gotten thirty million dollars from E.J. Will Ava target Johnny after everything else she has done? Would Ava resort to hurting Johnny after he befriended her when no one else would?

There is no way that E.J. is going to be killed off. However, Ava is another story. Ava may not be killed but she could easily be sent to prison for Susan’s murder. What other forms of revenge does Ava have in store for E.J.? Will Ava end up getting herself put in jail or will Susan Banks turn up alive after all? No matter what, E.J. will certainly pay the price for his treatment of Ava.