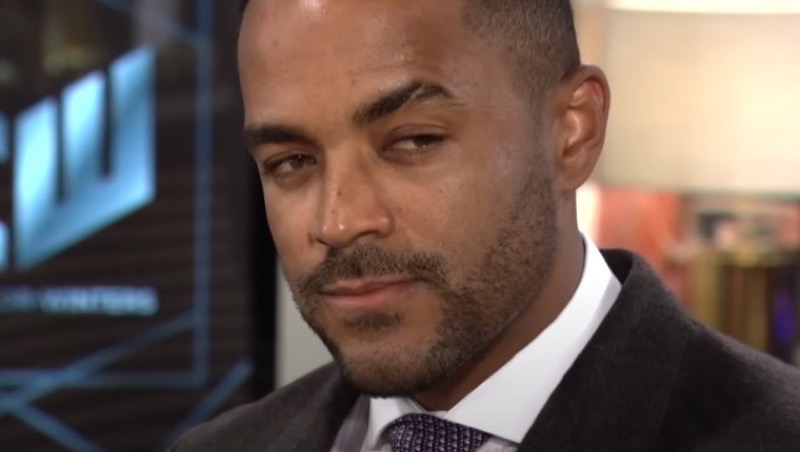 The Young and The Restless (Y&R) spoilers and updates tease that Nate Hastings (Sean Dominic) will be in for a big disappointment at his new job at Newman Media. He has assumed that every idea he gives Victoria Newman (Amelia Heinle) would be a hit, but she might shoot down a hot podcast idea for Elena Dawson (Brytni Sarpy).

The Young And The Restless Spoilers – Trying To Work Things Out

Nate’s been trying to work things out with Elena since she returned from nearly taking a job in another state and leaving Nate for good. They had some conversations about how they fell for each other working together in the hospital and the New Hope Clinic, even though that wasn’t the best start. That time Elena helped Nate betray his family, specifically Devon Hamilton (Bryton James) since that one-night stand was what pitted the cousins against each other over her.

But Nate and Elena had always worked together up until he entered the business world, and even then she kind of took over his Chancellor-Winters podcast and made it her own. Nate comes up with an idea to try and bring Elena on at Newman Media, thinking what worked for them at Chancellor-Winters would work at Newman too.

Elena’s podcast started at Newman Media, and Nate got her out of her contract there to move it to Chancellor-Winters. Of course, when she was with Newman Media was when Adam Newman (Mark Grossman) still ran it for his father Victor Newman (Eric Braeden). Now he’s trying to bring her back but it’s a whole new ballgame with Victoria at the helm, even though he’s now in the COO spot. He still has to run all his ideas past Victoria, but she shoots this one down like a lead zeppelin, and after so much glowing encouragement, this is a huge discouragement! Nate doesn’t understand when Elena’s podcast was a hit for them before, and he has a lot of questions. 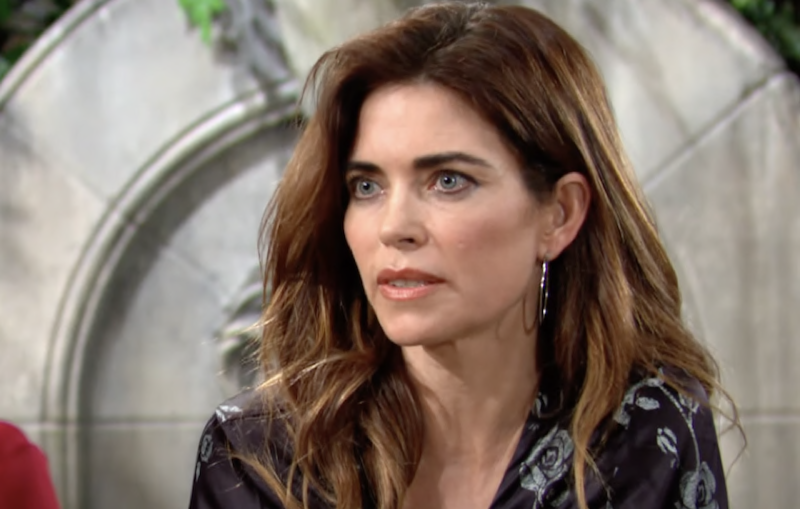 Victoria may point out some sound reasons for rejecting the idea, but on the other hand, she might have some very personal ulterior motives. Elena has been upset and insecure about all of Nate’s late business meetings with Victoria and is suspicious they might be monkey business. If she’s upset about meetings over cocktails, what’s she going to say about a business trip to Los Angeles with just Nate and Victoria?

Victoria might give reasons like Elena’s already under contract with a competitor or that she doesn’t think the idea will work. But might Elena’s suspicions be right, and Victoria have her eye on Nate for more than business?-stay tuned!