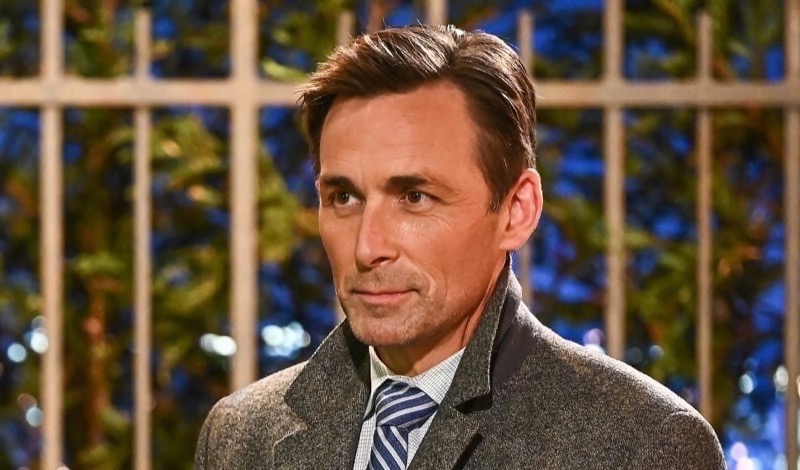 General Hospital (GH) spoilers and updates tease there’s likely a deadly trap ahead for Valentin Cassadine (James Patrick Stuart), besides the possibility of a plane crash. Since the woman who shot Lucy Coe (Lynn Herring) is likely Alex Devane Marick (Finola Hughes) and she’s nowhere to be found, could she be after Valentin next?

General Hospital Spoilers – They’re Trying To Get Rid Of Me

Valentin and Anna Devane (Finola Hughes) both knew when he got on Victor’s plane under a ruse of taking him to see Charlotte Cassadine (Amelie McClain) it was a trap. Even Valentin told Anna when he went to her house to say goodbye that they were trying, or going, to get rid of him. He knew that when Victor refused to let him go on a commercial flight and ordered him to take his private jet instead.

Victor did want Valentin out of town likely so he couldn’t help Anna get out of her framed up murder charges, but then he’s got to take care of him too. Victor knows that Anna and Valentin are onto him because he knows Lucy was spying on him and feeding them information; he called someone to set up a fatal accident.

Seemingly fatal accidents followed by captivity seem to be Victor’s MO; first, there was Drew Cain (Cameron Mathison), then Holly Sutton (Emma Samms), and now possibly Lucy. Much like when Jason Morgan (Steve Burton) was shot off the pier and presumed dead for five years, Lucy may have been scooped up and in a compound as well. Holly-at least we think she’s Holly-was also held captive and just reappeared alive, as a distraction to keep Robert Scorpio (Tristan Rogers) busy. Alex was also shot, by Anna, and went into the waters of the Haunted Star and it looks like she’s back too; partially to frame Anna and keep her busy. It could very well be the same thing with Valentin, that a plane crash is faked like Drew’s and he’s held in one of his father’s compounds, but perhaps not. 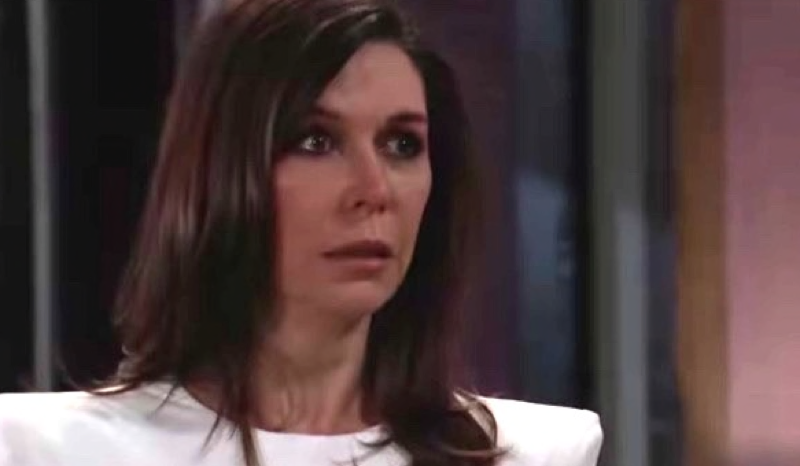 Alex has disappeared, for the time being, leaving her clothing and the gun used to shoot Lucy in Anna’s car trunk to frame her. If it’s not Victor’s plan for Alex to impersonate Anna any further, she could go after Valentin; after all, he gave her son to Cesar Faison (Anders Hove). When Peter August (Wes Ramsey) was born, Anna-obsessed Valentin thought he was following Anna from WSB spy school to the midwife, but it was really Alex.

Alex could go rogue and kill Valentin or try to in a deadly twist by her impersonating Anna again, pretending to be there to save him. Or, she could just tell him she has to kill him because Victor’s threatening to kill Robin Scorpio-Drake (Kimberly McCullough) if she doesn’t; then make a twisted comment like “April Fool’s!”