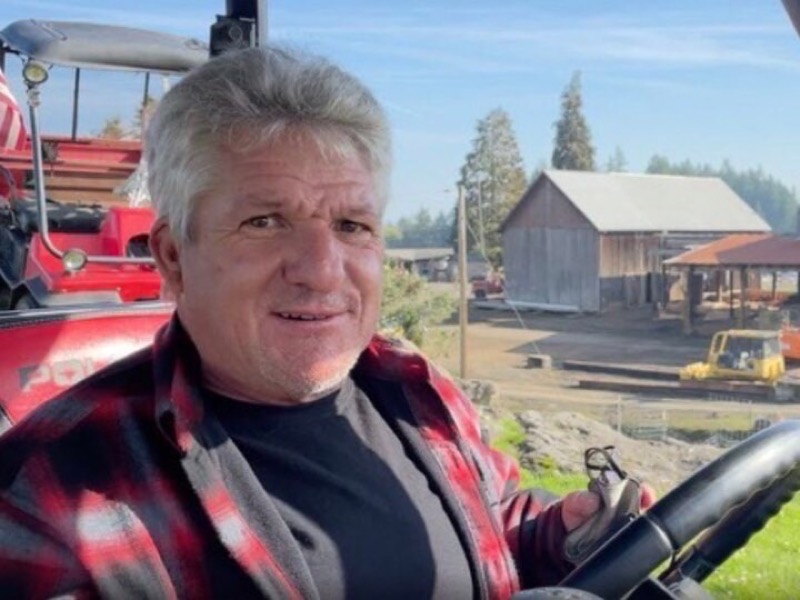 Many people want to leave as much cash and property to their children as they can, but that is not the case with Matt Roloff. It’s hardly surprising that his children would have thought he would will it to them, or at least sell it to them at a price that they could afford while raising their young families. When twins Jeremy and Zach made offers on the house, Matt turned them down, he wanted 4 million and not a penny less.

The feud has been really fueling to the point that Zach and Tori now do not want Caryn Chandler, anywhere near their newborn, Josiah, or two other children, Lilah and Jackson. Zach has actually come out and said that Matt is a bad grandparent who does not value his family.

It’s now pumpkin season and the Roloff family are doing their wagon tours. On one of those recent tours, the announcer said that Matt had taken the house off the market and turned it into an Airbnb. Outside the Roloff home, there is a sign that says soon you can enjoy a stay there. If you are interested in staying at the “beautiful 5-bedroom home on Roloff farms,” you can get on their VIP list and be the first to know when it goes live. There is already a website set up, stayatrolofffarms.com. 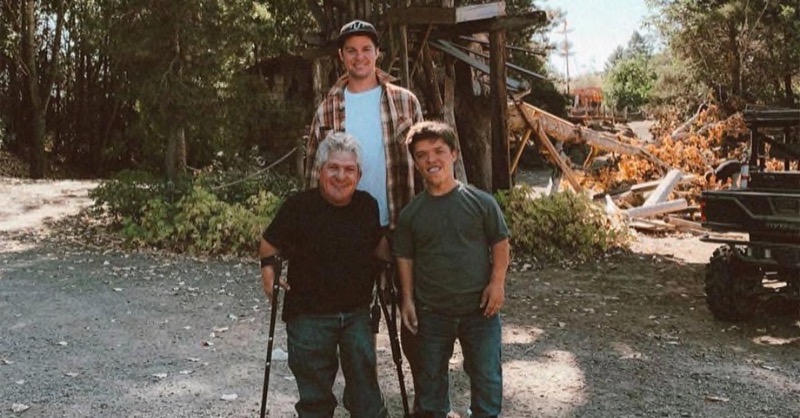 If selling the house caused a feud, turning it into an Airbnb is only going to make it worse. I guess the bright side is that Matt finally realized the house wasn’t worth 4 million and it wasn’t going to sell. Matt and Caryn are going to be a disaster running an Airbnb, they are no Amy who is passionate about hospitality and cooking.

This makes actually absolute sense, in the new season preview Matt says something about “going in a different direction.” Matt will be surprised when he sees how much work it takes to run an Airbnb and there is no way is going to be earning millions by doing it.