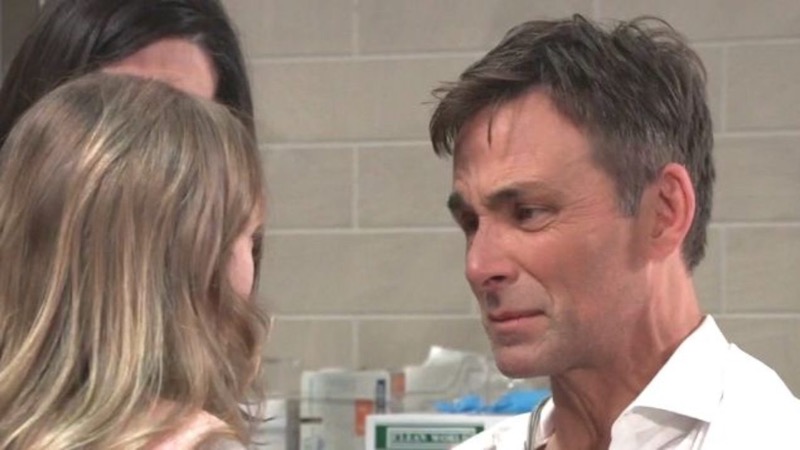 General Hospital (GH) spoilers and updates tease that Charlotte Cassadine (Amelie McLain) will blast Victor Cassadine (Charles Shaughnessy)! It sounds like she may overhear his plotting against her father, Valentin Cassadine (James Patrick Stuart) to take her father away from her again.

Valentin and Anna Devane (Finola Hughes) are in dangerous situations in Paris, trying to get into Victor’s compound there where they’ve determined Lucy Coe (Lynn Herring) is. A little French boy named Antoine (Gabriel Sky) confirmed Lucy’s presence, but where they have gotten into trouble with Valentin’s old contact, Rene Levesque (Maria Tornberg). She was supposed to guide Valentin and Anna through the mines – which are what she called the catacombs under Paris, which lead to a secret entrance to the compound.

However, as soon as she had talked to Anna and Valentin in their Parisian hotel room, she immediately sold them out to a henchman of Victor’s. She returned to the room, telling them it was all arranged – but what is arranged could be their death or entrapment!

Victor has endangered his son before, or at least Valentin thinks Victor’s his birth father, there is some resemblance between the two. They never did take that DNA test to prove Valentin’s birth father was Victor, although Victor had offered, he’s kept him too busy doing things he didn’t want to do. Until recently, Victor used Charlotte herself to control Valentin, keeping her in a French boarding school for months and not letting them have contact. She knows and understands, thanks to her grandma Laura Collins (Genie Francis) that her papa’s not working for Victor this time, but she still worries-she remembers when Papa was missing and then sick. Victor had put Valentin in a car trunk for several days and dumped him out in a pile of garbage bags. 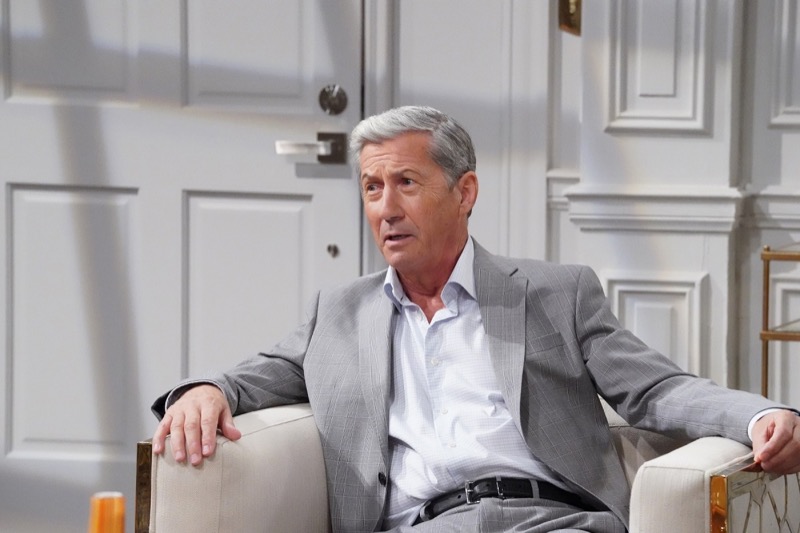 Charlotte happens to be in a place where Victor is nearby and she overhears him taking a phone call – all she has to hear is her father’s name and “kill them”! Charlotte blasts Victor and gets the attention of everyone there as she will not let him have her papa and Anna killed; it’s a good thing Laura is with her. Laura, Charlotte, and Martin Grey (Michael E. Knight) are all together when this happens, and of course, Martin lashes out at Lucy.

They will not let anything happen to Valentin and Anna, Laura pulls Charlotte off Victor while Martin calls Robert Scorpio (Tristan Rogers). Victor, of course, blows it off as a misunderstanding, claiming he was merely talking to an exterminator about rats at Wyndemere.