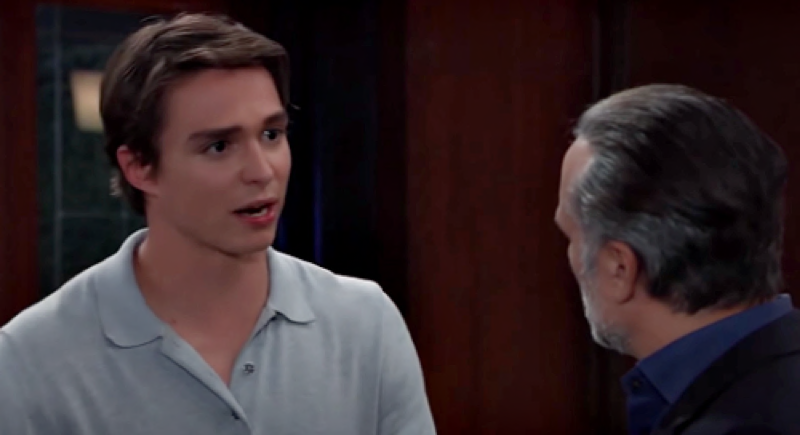 General Hospital (GH) spoilers reveal Spencer Cassadine (Nicholas Chavez) is going to stun his uncle, Sonny Corinthos (Maurice Benard) when he presents his plan to take custody of his future half-sibling away from his father. Spencer is obviously out for revenge, and everyone can see it — including Diane Miller (Carolyn Hennesy), who tried to warn him about the path he was committed to going down. Trina Robinson (Tabyana Ali) will eventually join the growing list of people who think it might be a bad idea merely because they doubt Spencer’s intentions. He doesn’t really want to be a father at a young age, right? So what is this truly about?

Spencer is currently staying with Sonny at his penthouse, and he isn’t sure how his uncle is going to react to the news that he wants to volunteer to be a father. Raising a child wasn’t on Spencer’s bucket list of things to do when he got out of Pentonville. He hoped to smooth things over with Trina Robinson (Tabyana Ali) and help track down The Hook killer. Otherwise, Spencer doesn’t have many life goals at the moment. Is his newfound interest in playing dad to his half-sibling just a distraction from his empty life and the difficulty he’s having accepting the mistakes that landed him in prison? Regardless, Sonny is going to be stunned when Spencer tells him what he’s up to.

It’s not all bad though. Sonny will also grin and bear it. He knows he isn’t going to talk Spencer out of doing this, and who is Sonny to tell him he can’t or to try to stop him? If Diane thinks she can win this case, Sonny knows he can trust her judgment. Still, his concern for Spencer’s decision won’t even be that Spencer couldn’t handle the responsibility, but rather, why does he want to? Every adult Spencer approaches with his custody plan keeps asking him that question. Will it dawn on him why they’re asking in time for him to reevaluate his decision to become a dad? 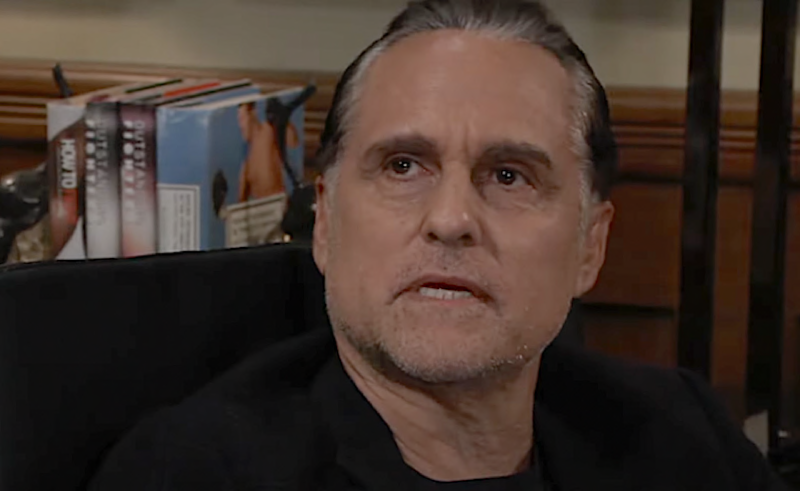 Can Sonny Corinthos Get Laura Collins Onto Team Spencer Cassdine?

Sonny might support Spencer’s efforts once he recognizes that his nephew is going to go through with this whether he agrees with him or not. In all fairness, Sonny loathes Nikolas anyway and would love to see him dragged through court and have to face the music of what he’s put his own son through all these years. However, Spencer will need all the support he can get, too.

So Sonny will be happy to offer it, but he can’t be the only one, and Ava Jerome Cassadine’s (Maura West) help will also only carry Spencer so far. Sonny knows the confidence Spencer needs could come from knowing his grandmother has his back. Will he be able to get Laura Collins (Genie Francis) to take Spencer’s side over Nik’s? It’s not likely, but Sonny’s powers of persuasion have done some pretty remarkable things over the years. Stay tuned for more GH news and spoilers to see how this shakes out.