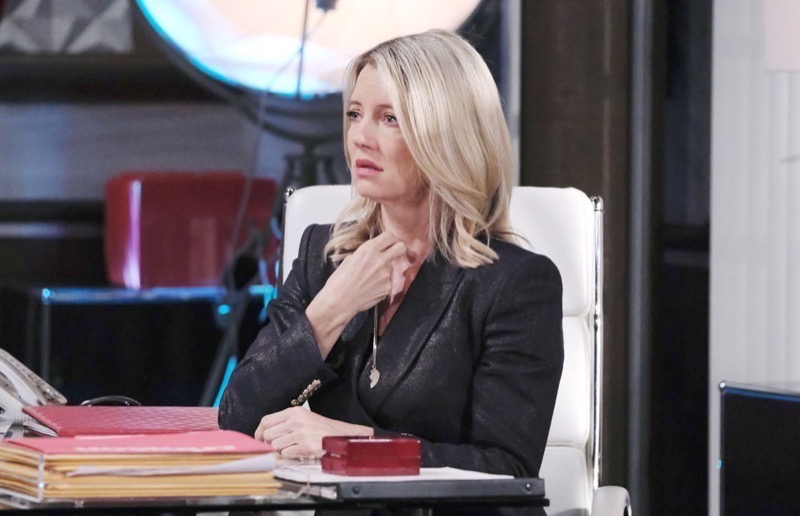 General Hospital (GH) spoilers and updates tease that Nina Reeves (Cynthia Watros) could be grieving if it turns out she’s not a bone marrow match for Willow Tait (Katelyn MacMullen). Even if she is, she could be found to have some disqualifying condition and the search will be on again – likely she’ll turn to Liesl Obrecht (Kathleen Gati) for help.

General Hospital Spoilers – Liesl Obrecht May Be A Match

Liesl may be a match for Willow as a close relative of Nina’s; that would certainly be better than turning to Wiley Corinthos (Viron Weaver) who’s much too young. Liesl was very positively impressed and happy for Nina that she found out she has a surviving daughter, even though she just lost hers. Nina’s cousin and Liesl’s daughter Britt Westbourne (Kelly Thiebaud) were recently killed by The Hook.

Willow has relatives in baby James West (Owen and Curtis Rufca) as well, but they are also much too young to consider. Liesl is probably the best bet even though all of Willow’s close friends and those who care about her are being tested as well.

General Hospital Updates – What Could Disqualify Nina Reeves From Being A Donor?

Just about anything could disqualify Nina from being a donor – viewers will remember a few years back when Ryan Chamberlain (Jon Lindstrom) was tricked out of his kidney. Kevin Collins (Jon Lindstrom) was perfectly willing to part with one of his kidneys to save Port Charles Police Commissioner Jordan Ashford’s (Tanisha Harper) life. But because of his ordeal when Ryan swapped places with him all those months, he’d developed diabetes and couldn’t donate. Nina could be a match otherwise, but have some physical condition she’s not aware of that could disqualify her as a donor, an autoimmune disorder for instance. There could even be something remaining from whatever Madeline Reeves (Donna Mills) drugged her with that caused her coma that could disqualify her. 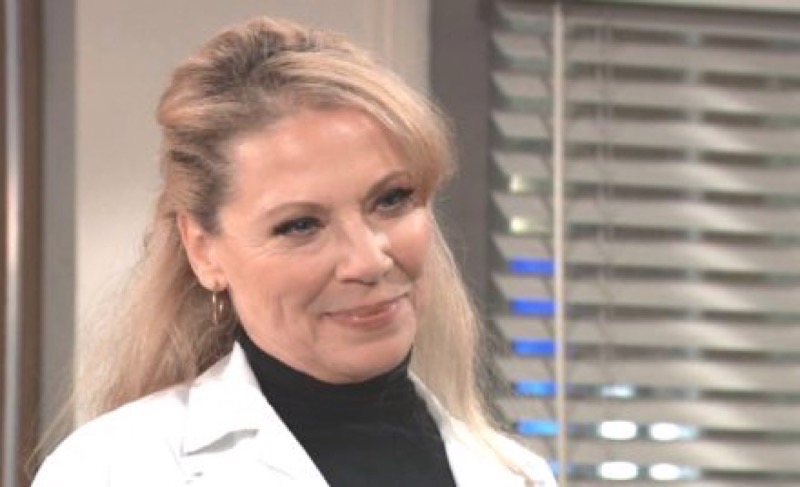 Couldn’t Save Her Own Daughter

Liesl, unfortunately, couldn’t save her own daughter, even if Britt had not died from being murdered – she was suffering from Huntington’s Disease. If Nina can’t save Willow it would help Liesl’s heart if she could, at least being able to save her grandniece. Ironically, Britta was Willow’s ob-gyn prior to her untimely death and had no clue she was treating her cousin’s daughter.

Something will happen even if a last-minute save, and Willow and baby girl should be just fine. It may take some mountain-moving maneuvers for Willow to be willing to allow Nina and her relatives into her heart, but saving her life is a great start.