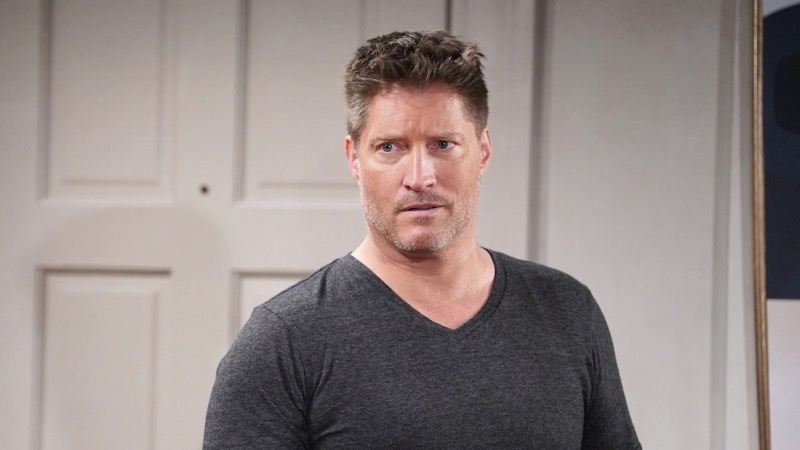 The Bold and the Beautiful (B&B) spoilers document that Deacon Sharpe (Sean Kanan) is teased to purchase Il Giardino. He mentioned that goal before claiming to be leaving town when he believed Sheila Carter (Kimberlin Brown) might be captured by the Los Angeles County Police department.

Viewers may have understandably assumed Deacon was completely lying when telling a coworker who came to his apartment while he was packing. That assumption was likely partially correct.

Deacon did intend to buy Il Giardino and re-brand it, Deacon’s Place. But rather than needing to secure overseas financing, as he stated, it is possible Sheila provided the funds as a thank you and a hedge.

The Bold And The Beautiful Spoilers – Sheila Carter Has Money?

Sheila wanted to live with Deacon last fall. She needed a place to hide out after revealing that a bear had not eaten her.

Instead, Sheila faked her death to avoid being recaptured after escaping from prison with Mike Guthrie’s (Ken Hanes) help. Deacon was persuaded, in a variety of ways, to harbor the escaped criminal who promised to help fulfill his dreams.

It is plausible to believe that Sheila inherited or somehow obtained a substantial amount of money from Massimo Marone (the late Joseph Mascolo), with who she had a daughter, Diana Carter (portrayed as a baby by Weston and Mason Bodle). Through other women, Massimo is also Ridge Forrester’s (Thorsten Kaye) and Nick Marone’s (Jack Wagner) father. 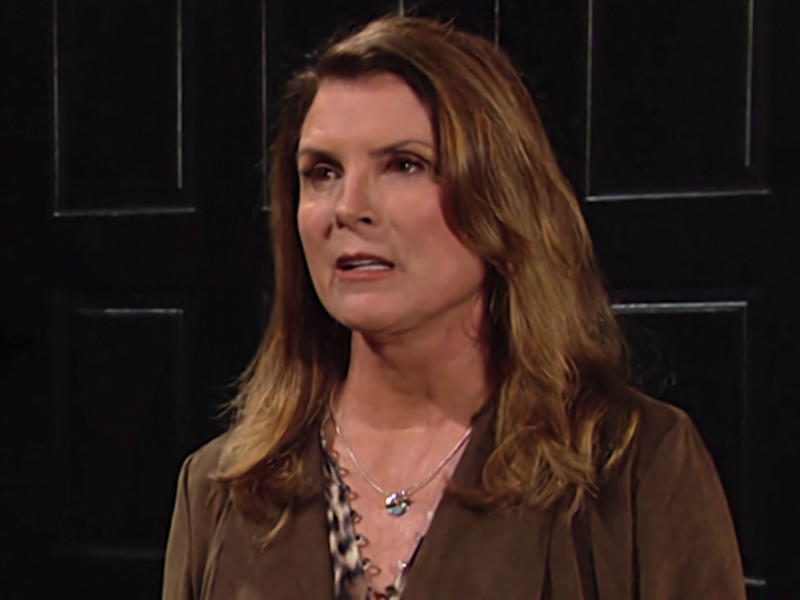 The Bold And The Beautiful Updates – Rivalry With Bill Spencer

Deacon’s rivalry with Bill Spencer (Don Diamont) and Ridge is based on the same person, Brooke Logan Forrester (Katherine Kelly Lang). Bill and Ridge do not agree on much. But they both detest Brooke being permanently connected to Deacon through their child, Hope Spencer (Annika Noelle).

Bill had some tense conversations with Deacon in the past. But Diamont’s character does not know that Sheila was living with Deacon.

Assuming Sheila is Deacon’s financial backer means that she not only wanted to help someone who befriended her to a great degree. But it also means she wants to remain connected.

Deacon came to care about Sheila. He is arguably in love with her to a certain degree. That level does not match his feelings for Brooke, but he cares for her.

Sheila knows that Deacon did not have to shield her and that their connection was meaningful. But Brown’s character leaves nothing to chance.

If Deacon ever feels forced to turn the state’s evidence against her, by detailing their fall exploits, or by providing any remaining digital evidence from Il Giardino’s digital security footage, Sheila can threaten to expose his funding source on B&B.