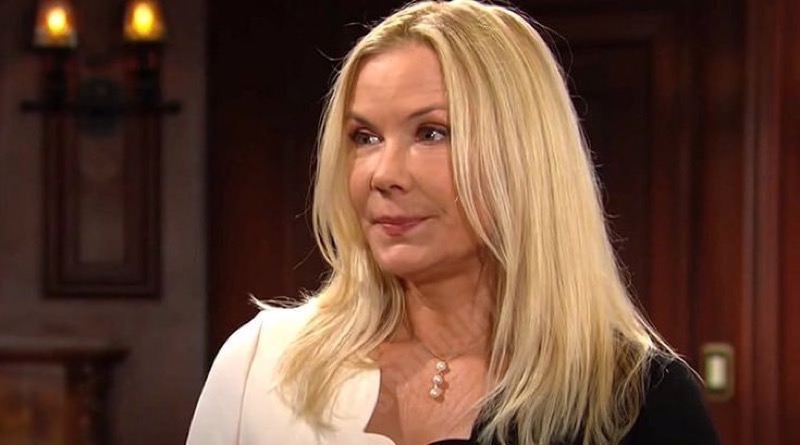 Sheila Carter (Kimberlin Brown) issues a threat to Katie Logan (Heather Tom), forcing Bill Spencer (Don Diamont) into the middle of the squabble. We have an exciting couple of weeks ahead on Bold and the Beautiful.

Taylor will confess to someone details about a crime she was involved in. Since Brooke knows that Taylor shot Bill in 2018, it can’t be that. Perhaps, Taylor will admit that she didn’t pull the trigger and reveal that Liam Spencer (Scott Clifton) did. That certainly would be a shocking confession for Brooke.

Whatever it is, Brooke will be left reeling after she hears it. It’s hard to imagine Brooke and Taylor staying besties for very long. So this secret could drive a wedge between them.

Hope Logan (Annika Noelle) looks over her progress reports on her line. She will realize the line isn’t doing well without Thomas. She decides that firing Thomas was a mistake and fears her line will completely tank without his direction.

Thomas will receive an unlikely ally who will talk to Hope about Thomas. B&B spoilers suggest that Douglas Forrester (Henry Joseph Samiri) will think it’s time for Hope to forgive his father and allow him to help her at work. 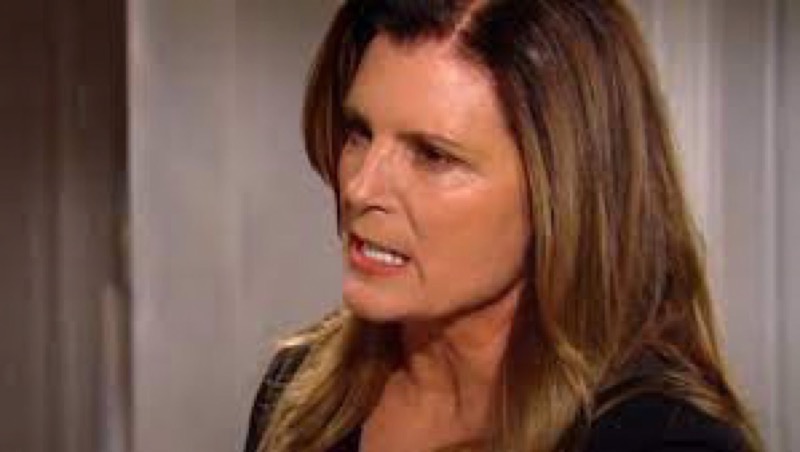 After Katie begs Bill to leave Sheila, threatening not to let Will have anything to do with his dad’s new girlfriend, it leaves the villain in a tough spot. She knows that Bill loves his son and won’t sacrifice a relationship with him.

The Bold and the Beautiful spoilers say that Sheila will threaten Katie about Will. It won’t go well, as Bill must break up the disagreement. Bill will probably take Sheila’s side, but it leaves the villain with only one choice – getting rid of Katie for good.