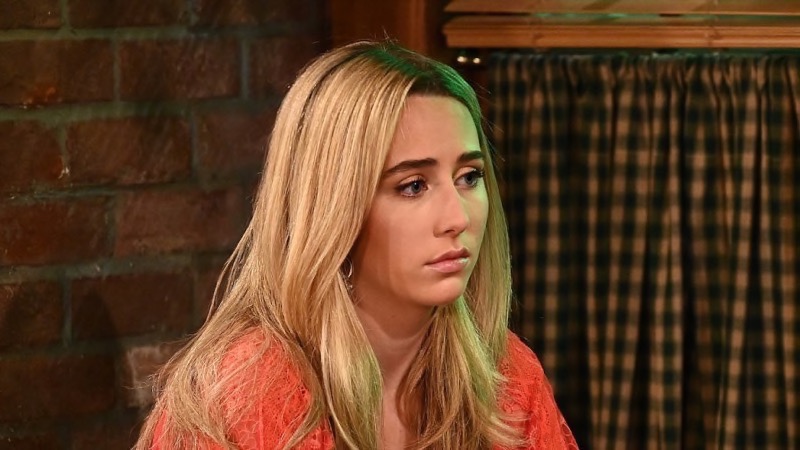 General Hospital (GH) spoilers reveal Josslyn ‘Joss’ Jacks (Eden McCoy) will start questioning Dex Heller (Evan Hofer) soon, and she might feel like she jumped the gun assuming she could trust him. When she catches Dex in a heated discussion with her brother, Michael Corinthos (Chad Duell), she will naturally be curious as to what they’re talking about. As far as Joss knows, Michael and Dex should barely know one another; so what could they be arguing over? In all likelihood, they’ll be fighting over the plan to take Sonny Corinthos (Maurice Benard) down — a plan that Dex still stands firmly behind but Michael keeps finding himself longing to drop the ball on. How will Dex handle Joss when she aims to interrogate him about his connection to her big brother?

General Hospital Spoilers — What Was That About?

Joss is known for being rather nosey. She pries. She demands answers and is unrelenting until she gets them. She’s her mother’s daughter and holds people accountable. So when she sees Michael and Dex going at it, she’s going to demand an answer from both of them. Dex is likely to be first on her list, and she is likely to assume that he’s going to tell her the truth before her brother will — who is always trying to protect her and shield her from grown-up matters as though she’s still a child. In many respects, she is. When Dex doesn’t fess up, Joss isn’t going to take it lying down. 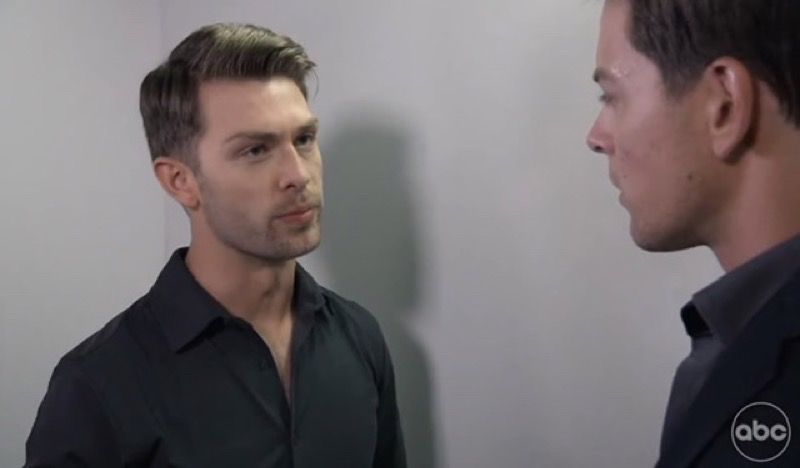 In a nutshell, Dex will tell Joss he can’t tell her what’s going on with Michael. That’s not going to sit well with her given the current circumstances of their family. Joss is quickly growing tired of the secrets her brother seems shrouded in. First, she found out by surprise that Willow Tait (Katelyn MacMullen) was in the hospital with a terminal diagnosis fighting for a bone marrow match to save her life. If that wasn’t enough, then she found out Nina Reeves (Cynthia Watros) is Willow’s mother and Carly Spencer (Laura Wright) knew about it and lied to everyone, keeping it to herself. What’s next? If Dex knows something else that is going on with Michael and he’s helping him hide it from everyone, Joss isn’t going to be okay with that.

Joss Jacks Gets The Wrong Idea

Joss hasn’t known Michael and Dex to be friends, even though Michael did go to bat for Dex alongside Joss when Sonny Corinthos (Maurice Benard) has him locked up in the Pozzulo’s meat freezer. Joss just might get the wrong idea and assume Dex is assisting Michael in plotting revenge against someone, possibly their mother. Little does she know Michael has been in the trenches with her beau all this time hoping to take Sonny down. Keep checking back with us for more GH news and spoilers as Joss uncovers too much.