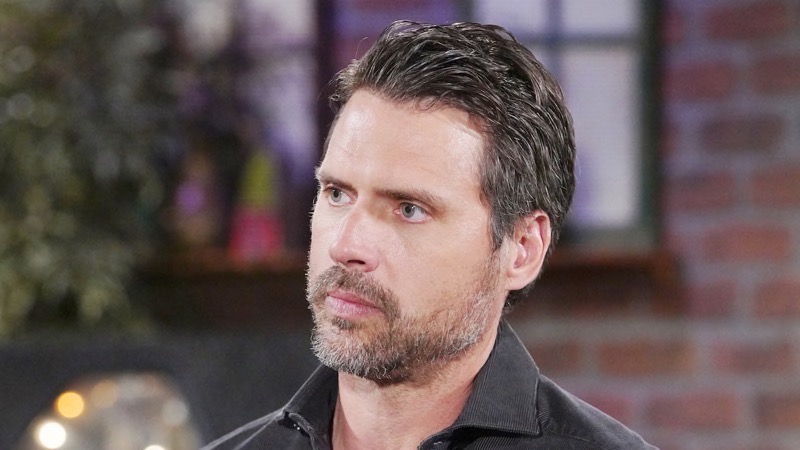 Fenmore Baldwin (Zach Tinker) comes home to celebrate Lauren Fenmore’s (Tracey E Bregman) lifetime achievement award in design. It sounds like an exciting week ahead on Young and the Restless.

Nick corners Victor and demands to know what kind of scheme his dad is working. He knows Victor is up to something; he doesn’t know what. Y&R spoilers say Victor is working with Kyle Abbott (Michael Mealor) to oust Adam Newman (Mark Grossman) from Jabot.

We know Victor won’t admit his scheme with Kyle to Nick. He will probably say he’s just concerned about the family and Adam’s defiance. Whatever he says, Nick will know that it’s not the complete truth.

The Young And The Restless Updates — Tucker McCall Offers Help

Phyllis encounters Tucker, and he asks about Daniel’s project at Chancellor-Winters. He heard there was trouble with the company. Specifically, he heard Devon Hamilton (Bryton James) wants to repurchase his company from Jill Abbott (Jess Walton).

The Young and the Restless spoilers say that Phyllis informs Tucker that she doesn’t want his help and orders him to stay away from her son. Tucker advised her that he could help, so Daniel should talk to him. Tucker could offer to bankroll his gaming platform. 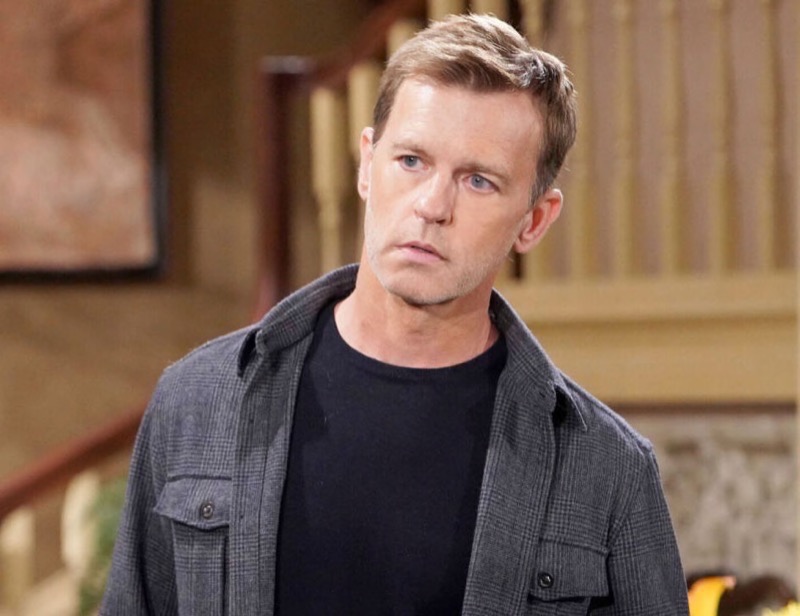 Fenmore Returns, And Gloria Bardwell And Kevin Fisher Greet Him

Lauren will get the lifetime award for design next week. Her family will be there to celebrate with her. Gloria Bardwell (Judith Chapman), Michael Baldwin (Christian Leblanc), and Kevin Fisher (Greg Rikaart) will greet Fen as he returns home.

CBS has not revealed many details about Fenmore’s return. We know he will celebrate Lauren’s award with Gloria and Kevin. It’s a rare treat to see Kevin and Gloria, so the Y&R fans will love to see what they’ve been up to.