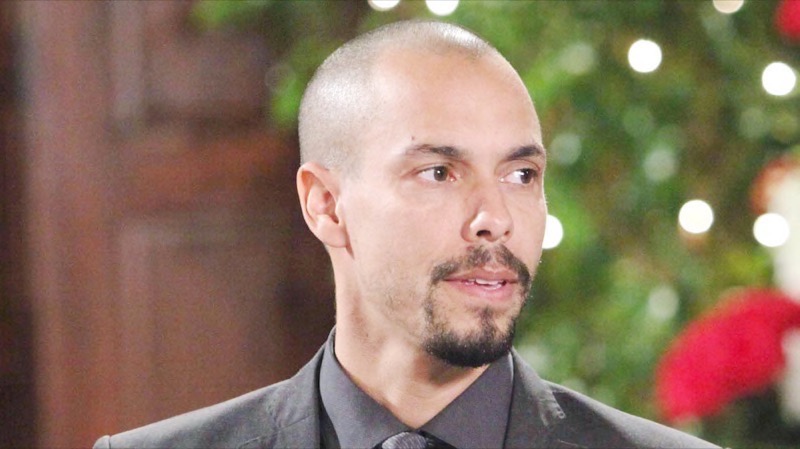 The Young and the Restless (Y&R) spoilers document that Devon Hamilton (Bryton James) is adamant about wanting to reclaim the company he founded with the man he considers his father. Devon idolizes Neil Winters (Kristoff St. John) for many reasons. One is the forgiveness he received when falling in love with Hilary Winters (Mishael Morgan).

Devoted viewers also recall the late St. John and Victoria Rowell (Drucilla Winters) worked on a memorable storyline that enabled James’ debut on Y&R in 2004. It feels hard to imagine that Devon was written into the show nearly two decades ago.

Hamilton-Winters represents something tangible beyond the photos Devon has at his home or the classic jazz records he treasures. Neil co-founded that company with Devon. It remains part of their legacy.

The Young And The Restless Spoilers – Treasured Daytime Days Gone By

St. John and Rowell were electric in the 1990s and 2000s. They rank with the most beloved cast members, and their character’s pairing ranks with Y&R’s all-time great couples.

Dru took to Devon because she had a rough go when she was young. Rowell’s character and Neil took Devon into their home, adopting him because his biological father, Tucker McCall (now played by Trevor St. John), was not part of his life and Yolanda Hamilton (last played by Debbi Morgan) suffered serious addiction issues.

Devon’s edgy personality reappears from time to time, as Tucker has experienced. It is part of a survival instinct that is formed during childhood.

Lily Winters (Christel Khalil) and Devon became close as the years passed. Dru’s tragic death in 2007 impacted the Winters family indelibly. But Neil, Lily, and Devon pushed forward together, with Dru cheering them on from heaven.

Khalil’s character began dealing with the seeming collapse of what seemed like a solid relationship with Billy Abbott (Jason Thompson) earlier last year. More recently, they mutually recognized the end of the road, with Billy seeing what Lily spotted months ago. 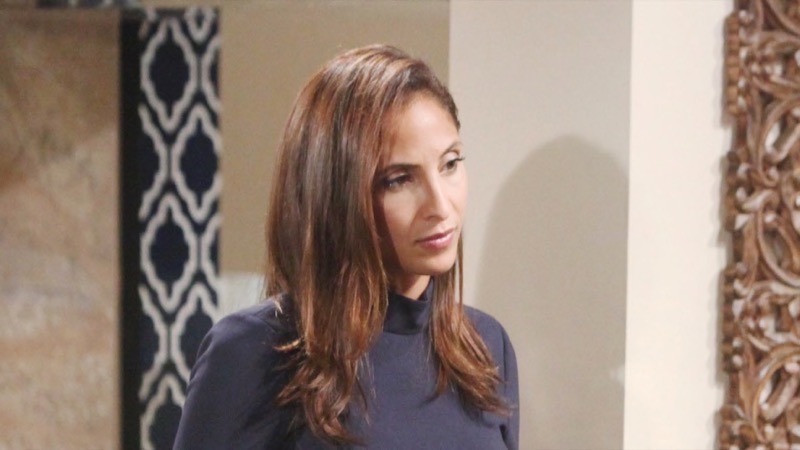 Handling the end of a romantic relationship would be enough for anyone. It has made dealing with the ongoing upheaval at the merged Chancellor-Winters more difficult for Lily.

Tucker and Devon were at odds shortly before he left town in 2013. The recast to Trevor St. John allowed this relationship to be revisited.

Nate Hastings (Sean Dominic) told his cousin he was holding everyone up to an impossible standard, with Neil being his hero. Devon has yet to strike a balance between honoring Neil’s influence and legacy while not comparing others to him.

Tucker and Devon share some similar traits, stubbornness being one of them. So, Devon’s suggestion that his biological father leaves town was not heeded, with Tucker planning not to replace Neil but to carve a new place in Devon’s heart. That will take some plot time on Y&R.