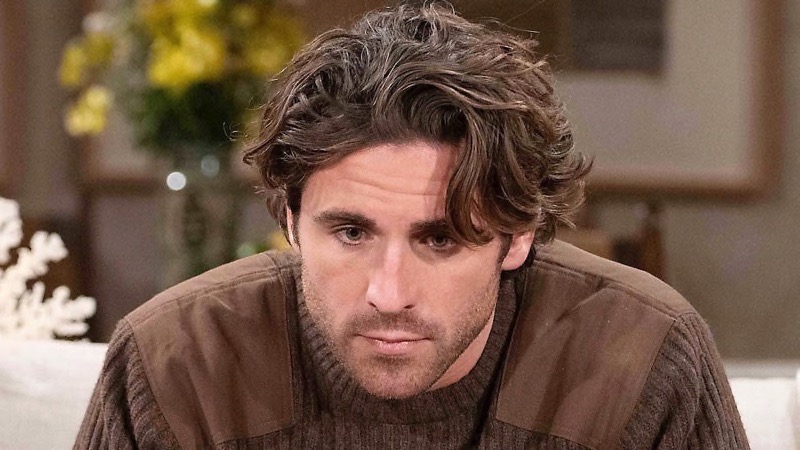 The Young and the Restless (Y&R) spoilers show that the show needs some new romantic developments and plot lines. This is especially true of Chloe Mitchell (Elizabeth Hendrickson), who no longer has any original stories to tell.

Chloe is constantly available to offer Chelsea Lawson (Melissa Claire Egan) a sympathetic ear or become involved in Sally Spectra’s love life (Courtney Hope), but what’s going on in Chloe’s personal life? We never hear Chloe get to discuss her life because she is constantly preoccupied with the turmoil involving her friends.

Instead of only having Chloe listen to other people talk about their concerns, it would be fantastic to see part of Chloe’s airtime dedicated to her. Despite the fact that Chloe seems content with Kevin Fisher (Greg Rikaart), appearances can be deceiving.

The Young And The Restless Spoilers – Chance Chancellor And Chloe Fisher Reunite?

Everyone believed Chance Chancellor (Conner Floyd) and Abby Newman-Abbott (Melissa Ordway) were in a stable relationship, but then they started rumors of a divorce. There’s no reason the program can’t introduce Chloe to another potential love interest because Kevin hardly ever appears.

Since Chance and Chloe got engaged a long time ago, we can conceive of a simple solution. Although they are promoting a Chance and Sharon Rosales (Sharon Case) pairing at the moment, that doesn’t guarantee that it will be successful in the long run. Given that they always end up getting back together, Sharon and Nick Newman (Joshua Morrow) may very well get back together.

Nevertheless, Sharon and Chance are too similar to each other to be a compelling couple.

The Young And The Restless Updates – A Love Affair In The Works?

It nearly never works to put two perfectly wonderful individuals together; instead, it just leads to boredom. Chloe would be an excellent choice because she can be both messy and challenging, which is what Chance needs in a partner. What if Chance starts talking to Chloe again after his romance with Sharon ends? 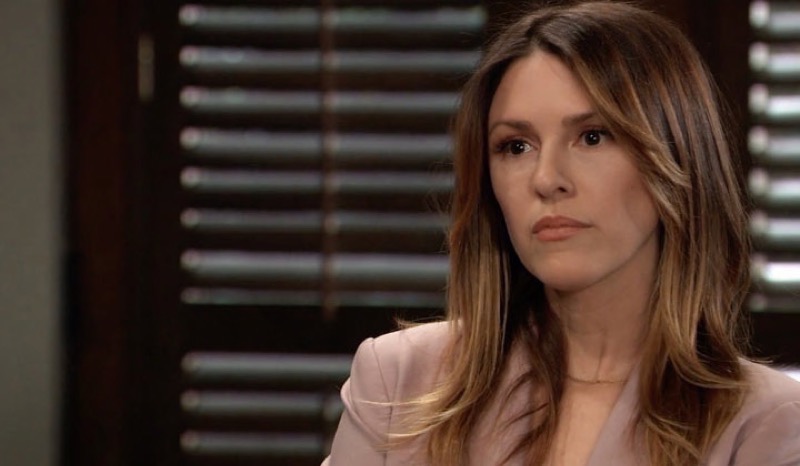 Chloe might have a passionate affair with Chance, which could result in a dramatic break-up with Kevin. Chance would also be able to observe how simple it is to get into bed with someone comfortable and familiar, which would help him better comprehend Abby’s behavior with Devon Hamilton (Bryton James).

What do you think? Are you a fan of Nick and Sharon together and would you be happy if Adam is the father? Share your thoughts and remember to keep watching the CBS soap to see what happens next.

Travis is a massive film dork, book reader and record collector who enjoys the hilarity of reality television. Seriously addicted to the internet and when not glued in front of the screen is out riding his bicycle.