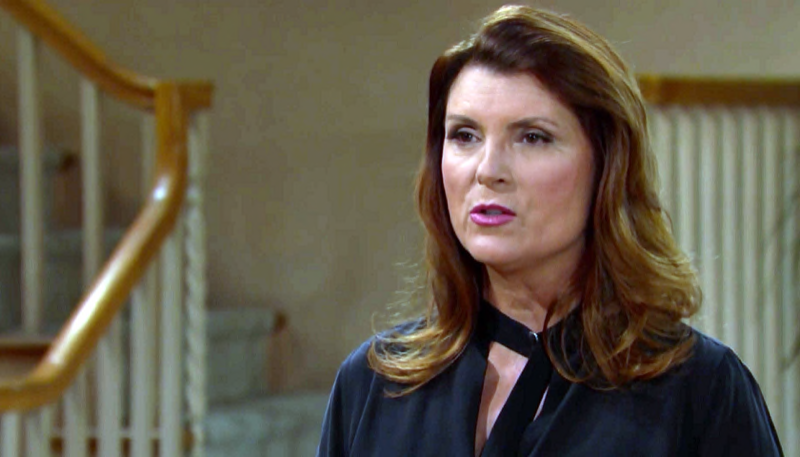 The Bold and the Beautiful (B&B) spoilers tease that Bill Spencer (Don Diamont) is upsetting his inner circle by pledging his love for Sheila Carter (Kimberlin Brown). Bill ignores all the risks of aligning with the villain, convincing himself he’s in love with her.

Bill is not in a good place. There’s no way he can protect his loved ones from Sheila in his current mental state. For now, he will go along with whatever Sheila does. Hopefully, the aggressive Dollar Bill we all love (and hate) will show up eventually to put Sheila in her place.

Katie Logan (Heather Tom) was horrified by the news that Bill was in a relationship with Sheila. She decides to march over to Bill’s house and confront him about it. She raged at him about choosing Sheila over his family and begged him to make things right. He refused.

B&B spoilers say that Katie feels responsible for Bill’s actions to some degree. She refused to reunite with him, forcing him to be alone. Brooke Logan (Katherine Kelly Lang) rejected him minutes before Katie. It left Bill feeling alone, the perfect storm for Sheila to grab onto him.

Katie went to her heart checkup a few weeks ago. Her doctor told her that her heart was in great condition, but that could change at any moment. She urged her to return to see her if she experienced any lethargy or other alarming symptoms. 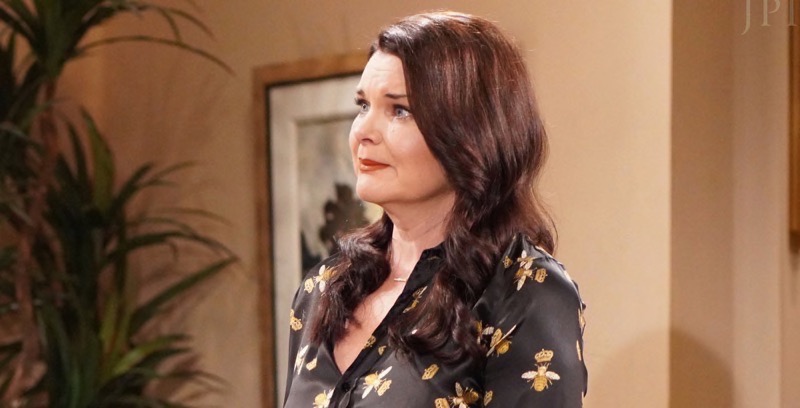 Sheila has put a great deal of stress on Katie. The pressure she’s under is not good for her heart and could have devastating consequences for Katie.

If Katie suffers a health setback, Bill would feel awful. The guilt that his relationship with Sheila caused Katie’s medical crisis would weigh heavily on him. But would that be enough for Bill to leave Sheila?

At this point, it doesn’t look like anything will drive Sheila and Bill apart. Everyone close to him has begged him to leave her, but he refuses. Katie’s medical crisis probably wouldn’t affect his loyalty to Sheila.
B&B fans, do you think Bill would leave Sheila if the stress caused a medical crisis for Katie? Keep watching Bold and the Beautiful, airing weekdays on CBS and streaming on Paramount Plus. This site is a leading source for everything linked to The Bold and the Beautiful. Check back regularly for B&B spoilers and news!