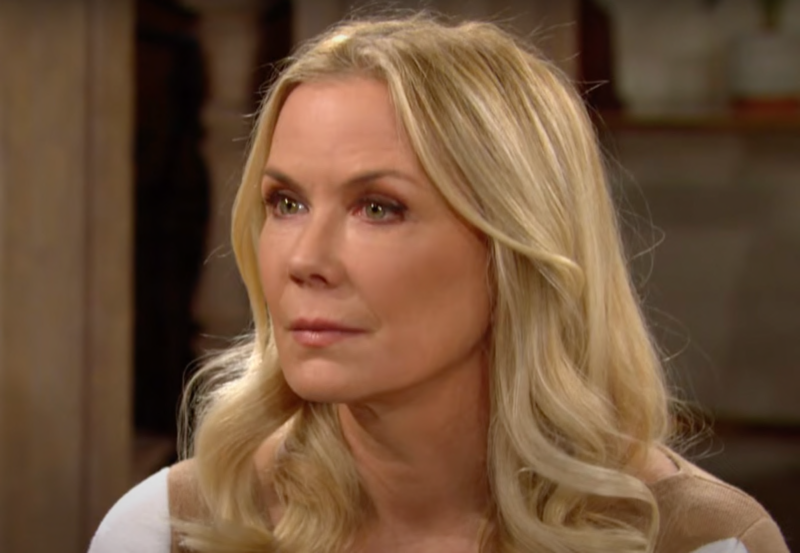 The Bold and the Beautiful (B&B) spoilers reveal Brooke finally seeing the crazy state that Bill is in.

The Bold And The Beautiful Spoilers – Brooke Logan Does Some Begging

Brooke Logan (Katherine Kelly Lang) is still in a state of shock about Dollar Bill Spencer’s (Don Diamont) latest moves with Sheila Carter (Kimberlin Brown), as is just about everyone else in their social circle. However, Brooke really believed if anyone could get through to Bill, it would be her.

After all, it was only weeks ago when he was declaring his undying love for her. Sure, Brooke rejected him, as did Katie Logan (Heather Tom) when he told her the same exact thing, but Brooke still thinks she is more special than anyone else.

As she begs Bill to just listen to her and explain himself, Sheila speaks for him just as she did when he was with Katie and Steffy Forrester Finnegan (Jacqueline MacInnes Wood). Brooke is not about to take that laying down so she begs Bill to just speak for himself. When he finally does, Brooke can see the sad state that he is in and the extent of his hurt and even hate for himself. 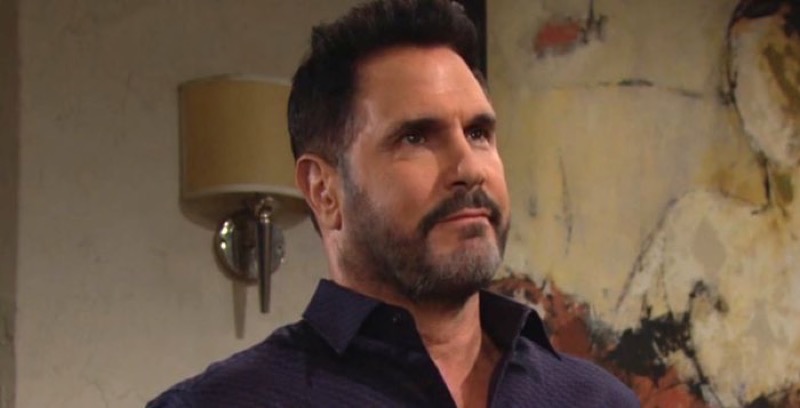 “Yes, Bill is prepared to move forward in the relationship [with Sheila],” Don Diamont said on January 30, 2023, issue of Soap Opera Digest. “And, what everybody’s opinions are be damned. This is the love he feels he deserves, or that he is worthy of, and with this kind of person, he’s embracing it.”

Now Brooke can finally see that there is something very wrong with Bill. It feels like he is punishing himself for all his past sins by being with a woman like Sheila and she is not sure what she can do to change his mind. Everyone is completely perplexed and desperate to save Bill from himself, but can they do it alone?

In addition, does anyone wonder if Sheila possibly did something to Bill to make him act this way? When he put that sword necklace back on, everything changed for him and suddenly Sheila is a part of his life. What will happen if he takes the necklace off? Stay tuned to The Bold and the Beautiful on weekdays to see how these stories play out.