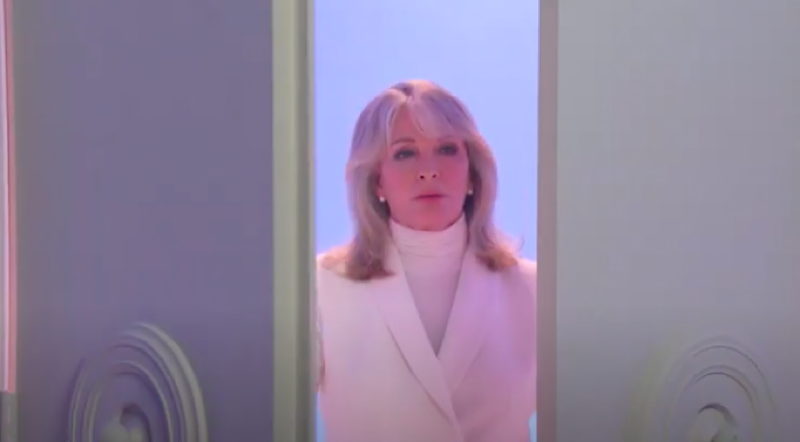 Days of Our Lives (DOOL) spoilers reveal what happens to Marlena after she goes to the great beyond. Salem may be mourning Doc, but we will see plenty of her this coming week.

Days Of Our Lives Spoilers – Time To Mourn Marlena Evans

Marlena Evans enjoys a slide show of her love story with John Black (Drake Hogestyn) up on a rooftop and then sadly dies in John’s arms. Sarah Horton (Linsey Godfrey) tries to revive her, but it’s to no avail and Marlena is presumed dead. Her children and grandchildren mourn her, although two of her grandchildren seem more concerned with their own love lives than the death of Marlena.

Still, playing death scenes like these was both a challenge and a dream come true for actress Deidre Hall.

“That’s just an actor’s dream, at least it’s one of mine,” Hall said on January 30, 2023, issue of Soap Opera Digest. “The [difficult] thing was having my eyes closed and listening to two people that I love so much pour out their hears and trying not to cry. It’s as if I was sitting there awake listening to it but, of course, I can’t have that response to it.” 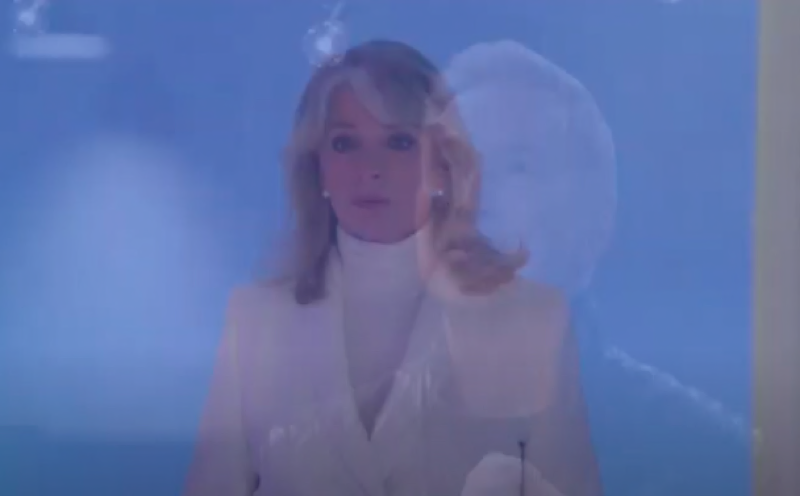 Days Of Our Lives Updates – Where Does Marlena Evans Go Next?

After Belle Black Brady (Martha Madison) and Eric Brady (Greg Vaughan) say their final goodbyes to their mother, John is left alone to bid farewell to his wife, but she is not finished on screen and we suspect Marlena and the other women are also not finished with life.

Yes, we see Marlena trying to enter heaven, the doors close on her and she is quite perplexed.

“It was an easy performance because Marlena doesn’t know where she is,” Hall said. “She’s confused and lost. There’s the confusion of, ‘Where am I? What’s happening? What’s going on?'”

Marlena soon learns a little of what’s going on as she soon runs into Susan Banks (Stacy Haiduk), who allegedly recently perished in a car crash caused by Ava Vitali (Tamara Braun). Who else will Marlena meet in heaven? We are willing to be that Kayla Brady Johnson (Mary Beth Evans) and Kate Roberts Brady (Lauren Koslow) will be her next encounters. Stream new episodes of Days of Our Lives weekdays on Peacock starting at 6 AM EST.