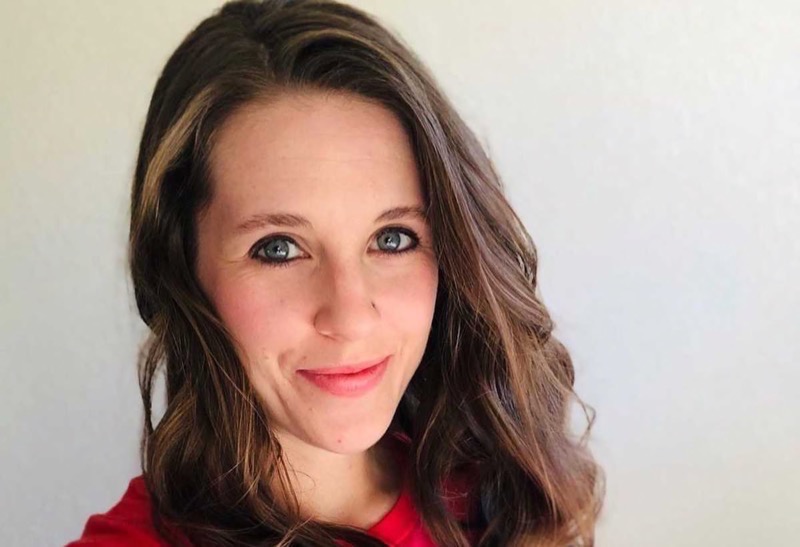 Counting On alum, Jill Dillard seems to be delighted with her newest son, Freddy Dillard. Now six months old, he’s at an adorable age and starts to look interested in the world around him. Recently, his mom did a paid promotion, and TLC fans didn’t object. That’s because her littlest kid was so adorable with his dad, Derick.

Counting On: Jill Dillard And Derick’s New Bundle Of Joy

TLC fans know that Derick is a great dad with his sons, Israel and Sam. But how that Freddy joined the family, he’s got another kid to dote on. Actually, he always looks happiest when he’s with his children. One particular photo that fans loved, revealed him propping up his then-two-month-old on the bed, and just gazing at Freddy with love and wonder on his face. The latest clips and photos that came from his mom revealed Derick with his littlest boy again. Actually, Freddy seemed very charming.

Counting On fans already saw Jill pop up promos for swimming teaching businesses. Those ones involved Israel and Sam. In the first one, Derick took Isreal. Later, Jill shared that Sam has gotten quite good at it. In fact, he swam across the pool without needing any help. So naturally, Jill was proud of her son. Nobody trolled her for sharing a promo because it’s important for kids to avoid a tragic end in rivers, pools, and lakes. Four days ago, and then one day ago, she shared a new promo, and this time, it featured Freddy.

Counting On Promo Of Charming Little Freddy Shared By Jill

Few members of the Duggar family are as popular as Jill Dillard. Additionally, over time, her husband Derrick also earned the admiration of fans. Not just for being a great dad, but because he stood by his wife. Furthermore, he seemed more willing to speak out about Josh Duggar’s conviction for C-SAM-related offenses. This week, his wife showed him taking Freddy for a swim lesson. And, his dad’s smile just lit up his face. On the weekend, Jill said, “Freddy is just a little doll in his swim class.” Then she added, “he’s tryna eat Bubbles the fish.”

When the Counting On alum shared the first lesson that Freddy Dillard had, she told near followers, “💙 We are so excited to let our kids get more comfortable in the water while they’re being taught lifesaving skills in consistent, year-round lessons!” Additionally, she spoke about all the “cuteness” that her son put out. Looking at the photos, it seemed like her little darling boy gave his parents some charming moments.

Counting On fans were able to comment because Jill Dillard didn’t confine the swim lesson to just her Stories. One follower wrote, “I really like that your kids are involved with swim lessons, and they’re in a setting where they get to meet a variety of different kids from different backgrounds. It’s going to be a blessing down the line.”

Another follower agreed that kids at that age are really “cute” when they learn to swim.

Here’s another comment about Freddy: “I really wish my parents would/could have gotten us lessons when we were that young. Maybe I wouldn’t be so scared of the water now.”

Do you agree that Freddy swimming around and trying to eat Bubbles the fish seems very cute and charming? What about swimming at that age? Do you agree with it’s a good time to start learning? Let us know in the comments below.

Be sure to catch up on everything happening with the Duggar family right now. Come here often for more Counting On spoilers, news, and updates.