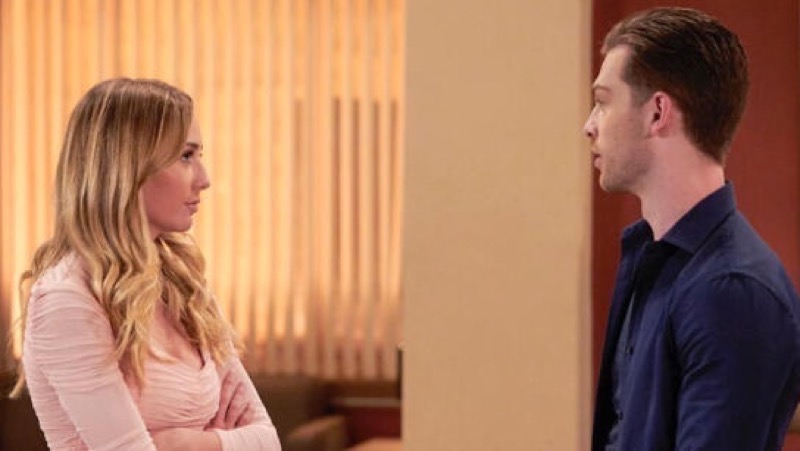 Cameron Webber (William Lipton) is still reeling from the fact that he rang in the new year with Josslyn Jacks (Eden McCoy) breaking up with him. She begged him to still be her friend after telling him they had just grown apart and he said no, that could not happen.

As soon as Elizabeth Webber Baldwin (Rebecca Herbst) told him that Josslyn was dealing with Willow Tait’s (Katelyn MacMullen) cancer diagnosis and her family’s problems, Cam wanted to comfort her and headed over to her dorm room. However, he is stunned when Dex Heller (Evan Hofer) answers the door with no shirt on, and then he spots a barely-dressed Josslyn.

Cam knew that something was going on between Joss and Dex, but he tried to deny it. Spencer did his best to prepare his friend, but nothing could prepare him for the idea that she was having sex with Sonny Corinthos’ (Maurice Benard) latest right-hand man. 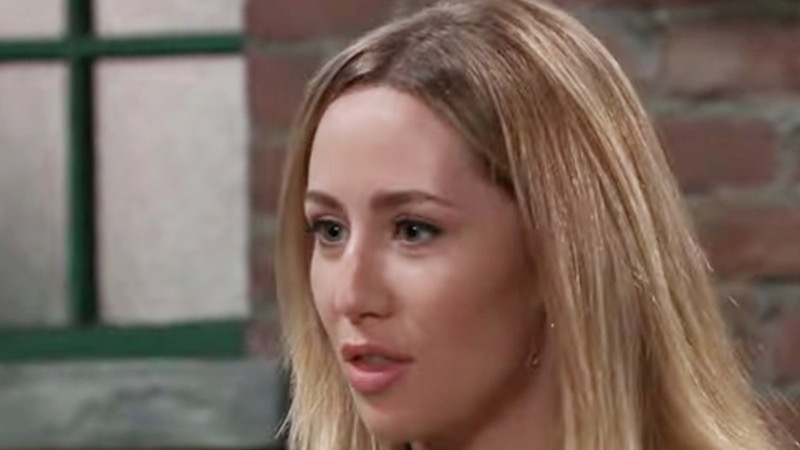 It looks like Josslyn doesn’t really care that she hurts Cam considering that she asks him to cover for her and Cam doesn’t quite know what to think or do.

“He’s been broken up with, he’s been dumped, and now seeing how quickly she’s moved on, it’s not a huge stretch to kind of come to conclusions,” William Lipton said on January 30, 2023, issue of Soap Opera Digest. “Josslyn finally admits that what Cameron’s been thinking [about Dex], his hunch, is actually correct.”

Cam is in emotional pain learning that Joss and Dex had sex before she even broke up with him, but is then stunned when Joss begs him not to tell anyone for fear that Sonny might learn she is with Dex and then hurt Dex. Yes, Dex is the only person that Joss seems to care about, which stings Cam even more.

“I think Cameron’s compassion will ultimately be the barrier [stopping him from telling Sonny], but Cameron is in such an emotional state, it’s hard to really tell which way he’s gonna go.”

Stay tuned to General Hospital weekdays to see how these stories play out.