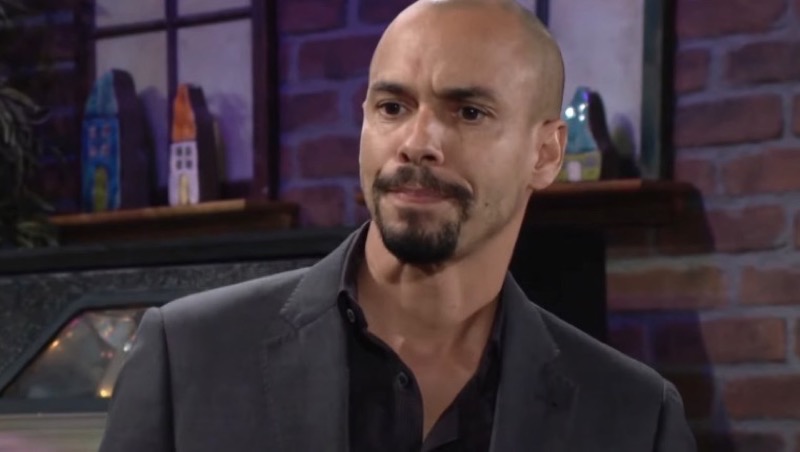 The Young and the Restless (Y&R) spoilers reveal Devon and Lily going at it like a brother and sister would over all their little corporate problems.

Now that Devon Hamilton (Bryton James) knows that Tucker McCall (Trevor St. John) has only been going after Chancellor-Winters so he can gift the entire company to him, Devon realizes there has never been a worse time to take this company public. He lets Jill Foster (Jess Walton) and Lily Winters (Christel Khali) know how he feels, but it falls on deaf ears.

Both women want to go ahead with the IPO as planned and that completely angers Devon, causing him and Lily to go to battle over what to do next with the company that they started together not even a year ago.

“So many people, even family who you’re supposed to trust, have been coming after the company,” Bryton James said on January 16, 2023, issue of Soap Opera Digest. “Even Tucker was deceiving Deon, so there have been lots of problems before going public, so this whole thing makes him uncomfortable.” 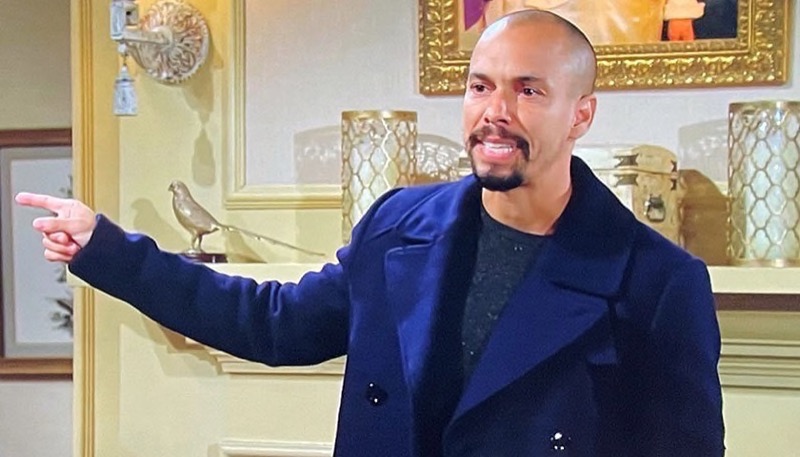 The Young And The Restless Updates – Devon Hamilton Gets Desperate

To stop Jill and Lily from making Chancellor-Winters into a public company, Devon offers to buy back his portion of the company. He is willing to start over and not be a part of the company, but Lily does not want to hear that.

“He’ll be on his own again like he was before he met the Winters family, but it’s what he wants in order to save his dad’s legacy.”

The Young And The Restless (Y&R) Spoilers: Jill Receives A Disturbing Message – Colin’s Back?

However, Lily, who has her own issues with Billy Abbott (Jason Thompson), has an alternate proposal that she thinks Jill will go for and it shocks Devon, making him rethink everything. James said that the plan “is quite elaborate, which takes Devon by surprise.”

Lily truly does think her idea will work and Devon has to now decide what he is going to do about a company he has cared so much about. Does he stay and do what Lily wants or does he pull a Nate Hastings (Sean Dominic) and bolt? Stay tuned to The Young and the Restless weekdays to see how this story plays out.