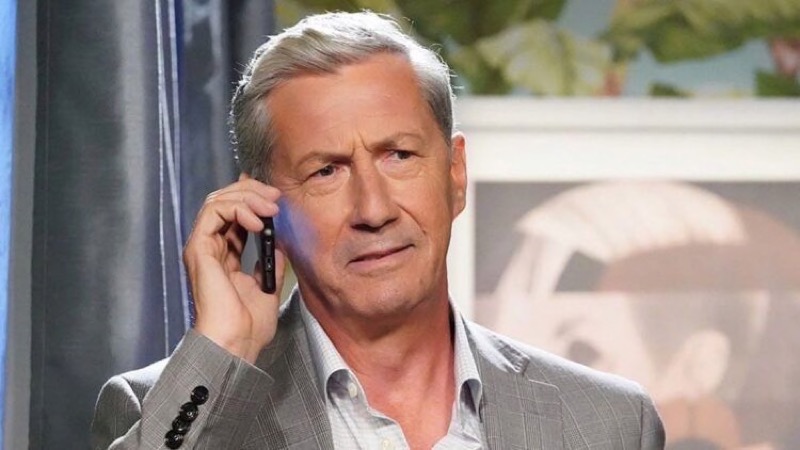 General Hospital (GH) spoilers and rumors tease that Victor Cassadine’s (Charles Shaughnessy) leverage over Nikolas Cassadine’s (Marcus Coloma) and Nikolas’ fear might have to do with a disappearance. Hayden Barnes (Rebecca Budig) has been missing for over two years-could Victor know, or spin it, that Nikolas put a hit on Hayden?

Victor admitted to being the one to send goons after Hayden because she was a threat to Nikolas’ plans in a conversation with Nikolas and Ava Cassadine (Maura West). He then said Hayden would have to be dealt with like her mother Naomi Berlin (Gigi Bermingham) was, who was murdered. However, Ava was with Nikolas when Victor took the blame for Hayden’s disappearance, and that means he may have been covering for Nikolas.

But Cassadines being Cassadines, family loyalty can be a curse, a blessing, or an outright lie – look how Victor treated Valentin Cassadine (James Patrick Stuart). He claimed Valentin is his own son and yet had him stuffed in a car trunk and dumped out in a trash pile several months back!

General Hospital Updates – If You Take Him Down, You Take Me Down With Him

Nikolas’ mother, Laura Collins (Genie Francis) recently tried to convince Nikolas to let her help him, asking if he was given a clean slate, would he even take it? That is when he told her that if she took Victor down, she’d be taking him down with him. Obviously, Victor has something on Nikolas he’s using as leverage, and Laura is very worried about what that might be. The mystery of Hayden’s disappearance and who murdered Naomi, her mother, has never been solved, but it sounds like Victor is the one responsible. However, when Hayden disappeared, it was after she had agreed to help Valentin keep his Cassadine legacy, a couple of months after Nikolas’ return. 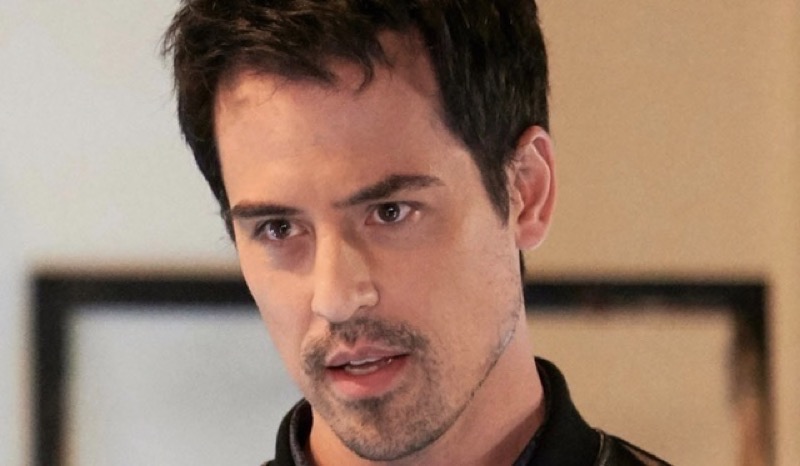 Framing Nikolas for his own crimes would be completely in Victor’s wheelhouse – for all his talk about family unity and loyalty, he’ll turn on a family member in a heartbeat. All you have to do is look back at how he used Valentin and then put his life in danger when he was of no use to Victor to see that. The thing that Victor has on Nikolas is not Nikolas’ doing at all, more than likely – although Nikolas may have been an accomplice; Nikolas had warned Hayden to leave town.

He did hire a goon on his own to scare her, and that’s when she left Violet Finn (Jophielle Love) at Anna Devane’s (Finola Hughes) house. But what happened after that was likely Victor’s doing, and he’d gladly see that Nikolas paid for it.