The Young And The Restless (Y&R) Spoilers: Jill Receives A Disturbing Message – Colin’s Back? 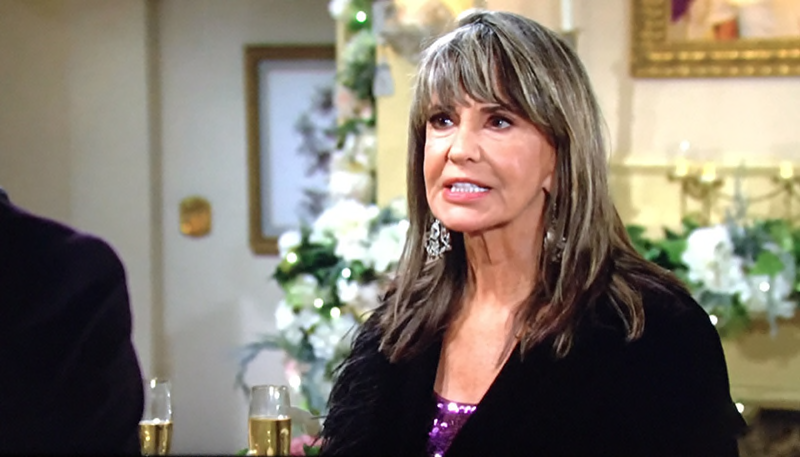 The Young and The Restless (Y&R) spoilers and rumors tease that Jill Abbott (Jess Walton) will receive a disturbing message. Short of her son, Billy Abbott (Jason Thompson) getting himself into serious trouble, nothing would be more disturbing than learning Colin Atkinson’s (Tristan Rogers) back!

The Young And The Restless Spoilers –  Jill Abbott’s Ex

Viewers should recall that Colin is Jill’s ex, Cane Ashby’s (Daniel Goddard) father, and quite the scoundrel. The last time he was heard of was when Amanda Sinclair (Mishael Morgan) came to Genoa City with an alternate version of Katherine Chancellor’s (Jeanne Cooper) will. That concluded with suspicions of Colin having quite a lot to do with it, and Chance Chancellor (Conner Floyd) and Cane chased him halfway around the world.

Devon Hamilton (Bryton James) remained the heir instead of Cane, and Jill’s name was cleared in the matter. But a spring preview in Soap Opera Digest teases there will be a last-minute savior for Chancellor-Winters; we know it’s not Tucker McCall (Trevor St. John)-might it be Colin?

Tucker will soon be out of luck in both the family and the financial departments, as well as out on his ear with Ashley Abbott (Eileen Davidson). So obviously, he won’t be the last-minute savior for a financially struggling Chancellor-Winters; Devon will banish him from his life. He finds out about Tucker placing a spy, Audra Charles (Zuleyka Silver) in the company who’s up to no good, and Tucker won’t even be able to be grandpa anymore. Devon’s so completely turned off by his bio dad that he’s banned him from having anything to do with Dominic Newman-Abbott-Winters-Chancellor (River and Rainn Ware). That rules Tucker out as any kind of savior, financial or otherwise to the Chancellor-Winters family, and Jill isn’t particularly worried about her one-time lover once thought half-brother. 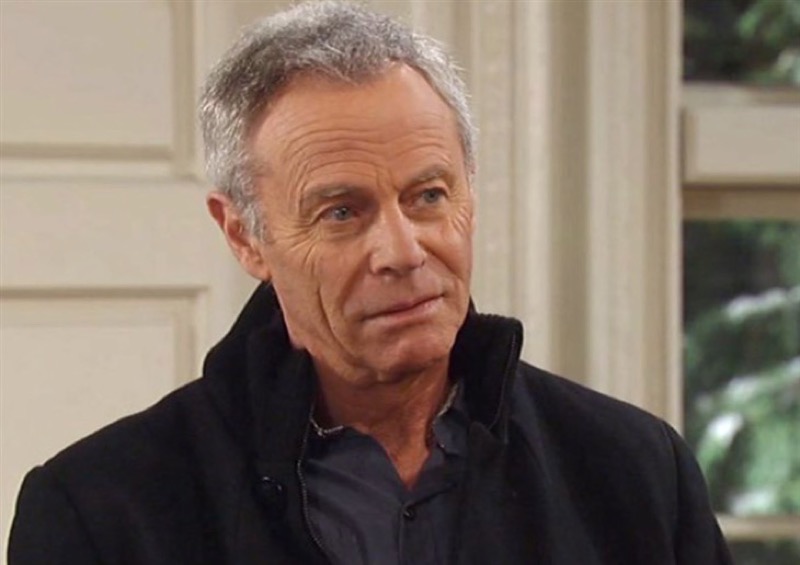 Colin Atkinson Could Be It

Colin could be it, after being chased around the world but not brought to any kind of justice; he may be a scoundrel but has come through for Jill in the past. Once when she lost a lot of money on account of him, he repaid her handsomely in the form of a giant gemstone on a ring, which impressed her. Of course, with Colin, one never knows if the gift he is giving is stolen or not, but that time she accepted it!

But when she first hears Colin’s back or on his way, she’ll naturally react with trepidation. However, if he has what it takes to put the company back on top, she’ll take it if there are no strings attached!

Sister Wives: Tony Padron Is Thrilled By A Milestone For The Twins