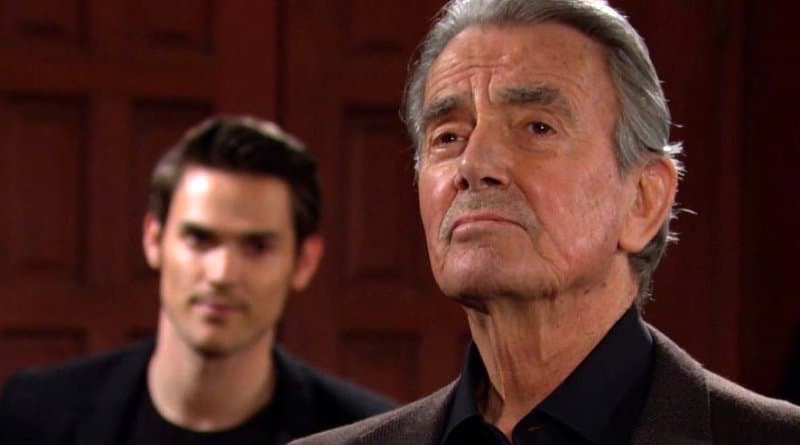 The Young and The Restless spoilers indicate that even though Jack Abbott (Peter Bergman) has hired Adam at Jabot, Kyle Abbott (Michael Mealor) wants him out. Kyle will join forces with Victor to make this happen, Will they get their wish? Summer Newman (Allison Lanier) will be very upset when she learns of Kyle’s scheming.

Devon Hamilton (Bryton James) will make a painful decision but he has to protect his company. Devon had joined forces with Lily Winters (Christel Khalil) to make Chancellor-Winters. Unfortunately, Devon has figured out that Tucker was trying to take over the company. To protect his company, Devon will dissolve the partnership before it goes public. Lily is very upset with Devon over this.

Lauren Baldwin (Tracey E. Bregman) and Michael Baldwin (Christian LeBlanc) will get the surprise of their life. Jack may get caught in his plot to help Diane Jenkins (Susan Walters). Daniel Romalotti (Michael Graziadei) and his sister Summer will argue over Phyllis Summers (Michelle Stafford). Does Chance Chancellor (Conner Floyd) have feelings for Sharon Rosales (Sharon Case)?

Jack and Diane take yet another big risk to get rid of Jeremy Stark (James Hyde). Victoria Newman (Amelia Heinle) and Chelsea Lawson (Melissa Claire Egan) will come to an understanding. Is Victoria more willing to allow her son to spend time with his brother? Billy Abbott (Jason Thompson) and Lily talk things out, can they remain friends? 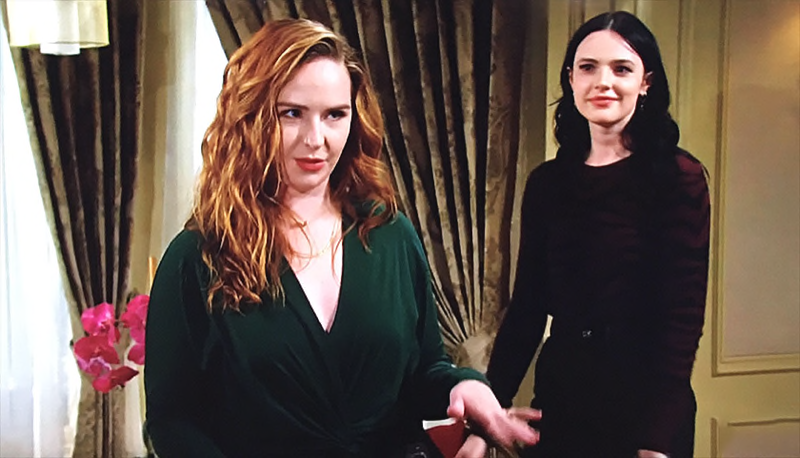 Is Diane truly trying to get rid of Jeremy or are they working together? Is Jack putting way too much trust in Diane? Jack knows that Diane was planning to steal from Nikki to convince Jeremy that Diane is on the up and up. Will Jack end up in a world of trouble because of Diane? Will Nikki call the cops on them both?