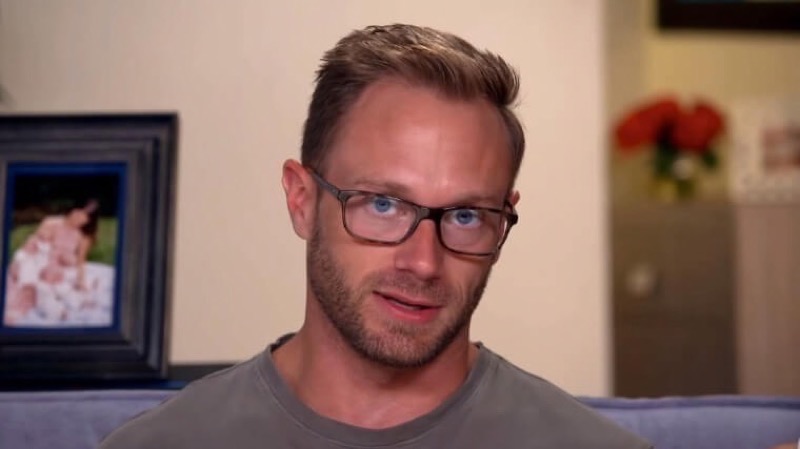 OutDaughtered fans know that very often, Adam and Danielle Busby take the quints and the big sister Blayke on day outings. This week, while Parker seemed the most excited about an outing, Riley Busby was able to explore her passion. If you know the Busby family, you’ll know that Riley is a bright and clever little girl. Recall, she jumped had of her sisters when they started school. Now, she told her dad that she plans to study her passion and become an expert in that field. So, where did they go? And, did Riley find what she was looking for? Read on to find out.

Recently, the kids have been exploring places with animals. And just the other day, they spent time at the Interactive Aquarium in Houston. There, each of the kids got a sweet kiss from a Cockatoo. Mind you, Riley seems suspicious of that bird and stared it down. But, Hazel was there for it and there was a fun moment when the parrot kissed her. However, first, it got curious about her eyeglasses. A few days later, as they were driving near Austin, Adam said that he’d been told about a place that seemed ideal for the kids to explore.

OutDaughtered starlet Riley Busby has a passion for dinosaurs. In fact, Adam once said that dinosaurs are Riley’s favorite animals in the whole world. So, He theorized that her spirit animal is a dino. If you recall, it was Danielle who decided that Hazel’s spirit animal is a sloth. As you can tell, the kids are really quite different in their personalities. In fact, it was Riley who introduced lizards and other creepy crawlies to her sisters. By now, you’ve probably guessed that the family went somewhere where they could find dinosaurs.

Adam Busby posted up a new video on his YouTube channel, “It’s A Buzz World.” In his commentary, he said that they were traveling near Austin and decided to stop off at a place somebody else had recommended to them. Anyway, he asked Parker who was “the most excited.” She claimed she was, but Adam decided that probably, it was Riley who was the most passionate. Off they went and it looked like a really nice place with signs telling the kids what to look for. One of the twins seemed super excited because she thought that she saw a giant fossilized pooh.

OutDaughtered fans who saw the video noticed that when Riley came across a diner footprint in the path, she examined it very carefully. In fact, she agreed with her dad that she wanted to be an archaeologist or, a paleontologist. The rest of the kids also enjoyed themselves and Adam horrified the kids when he said a small dino could actually have ripped their faces off. At least, if it had been alive.  Then, when they found a giant dinosaur egg all of the quints clambered inside. Next, their mom Danielle helped to fold them into the positions that they were in when she carried them in her womb.

OutDaughtered fans saw that the entire family had a thoroughly good time. Everybody seemed to enjoy seeing Danielle fold the kids into the dinosaur egg. One fan talked about how they knew that “Riley would be excited.” Meanwhile, someone commented on how amusing they found Blayke. When she saw a giant salamander, she said, “I never want to see that ever in my life.”  Meanwhile, other TLC fans commended Adam and Danielle for being such excellent parents and providing so much fun for those little kids.

Be sure to check back here for everything happening with the TLC cast. Remember to come back often for more OutDaughtered spoilers, news, and updates.