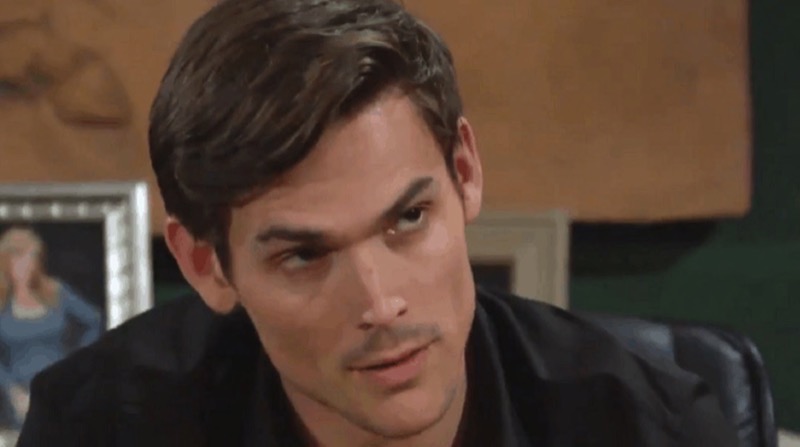 The Young and the Restless (Y&R) spoilers document that Adam Newman (Mark Grossman) had back-to-back encounters with people he has come to despise again. First, his brother, who more recently was a confidant, was seen with Sally Spectra (Courtney Hope). Then, Kyle Abbott (Michael Mealor) was talking with him when the Moustache walked in.

Society is one of Genoa City, Wisconsin’s gossip hubs, along with Noah Newman’s (Rory Gibson) Glam Club and the main setting where news and rumor are exchanged Crimson Lights.

Spotting Nick Newman (Joshua Morrow) with Sally at dinner did not turn into a confrontation, as Hope’s character said while she purposely downplayed the encounter. Seeing Victor Newman (Eric Braeden) join Kyle for a meeting was suspicious.

Sally’s pregnancy storyline is compelling for many reasons. One of them involves her needing to determine if Nick or Adam is the father.

If Nick is the dad, Sally’s life will go in the direction she intended. While not expecting to become pregnant, she did want to continue developing her relationship with Morrow’s character.

Nick and his brother are both good fathers. But Nick’s approach to Sally is preferred over Adam’s drama.

The Young And The Restless Updates – Victor Newman Checking In

Adam always assumes every speculative drama involves him in some way. Since he creates tension and has a pattern of stirring trouble for all who know him, it is not surprising that Grossman’s character is, in fact, the subjective of much discussion.

Victor wanted to check in with Kyle to see how Adam is doing at Jabot. The founder of Newman Enterprises and Chairman of the Board does not like his youngest son working as Jack Abbott’s (Peter Bergman) co-Chief Executive Officer.

Kyle does not trust Adam, which Victor knows. So, the Moustache wants to work with Kyle to engineer Adam’s ouster. 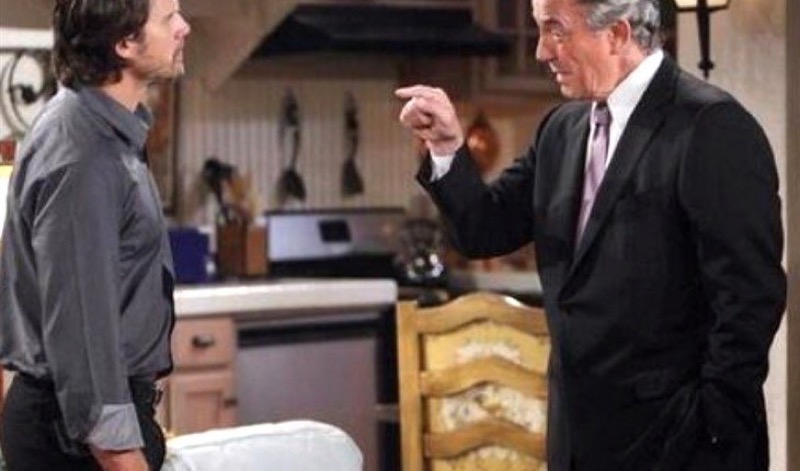 Adam could learn that he will have another child at almost any point in the plot. Sally could ask him and Nick or just one of the brothers to take a paternity test. That would be the most direct way to confirm reality, but it would not facilitate extended soap.

Grossman’s character is wily. So, if Kyle participates in a scheme to run Adam out of Jabot, Mealor’s character will need to execute perfectly to make that happen.

Sally is the woman Adam loves. Jack is demonstrating respect by allowing him to be the co-CEO indefinitely. But given a choice between both, Adam would clearly opt to be the father of Sally’s child on Y&R.

General Hospital (GH) Spoilers: Laura Catches Spencer In A Lie — What Is This About?