General Hospital (GH) Spoilers: Laura Catches Spencer In A Lie — What Is This About? 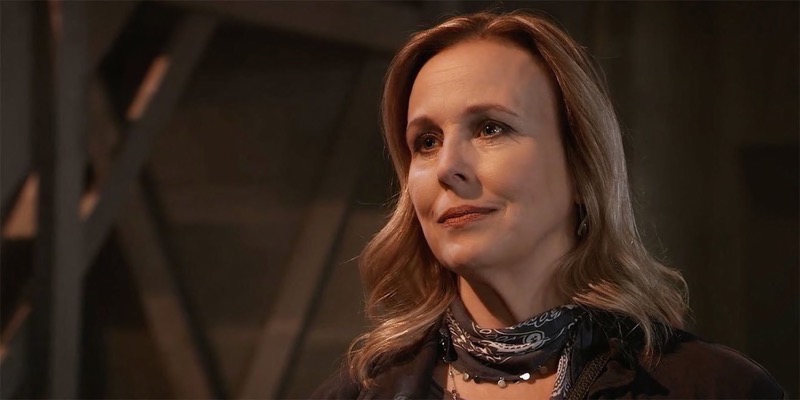 General Hospital (GH) Spoilers suggest Laura Collins (Genie Francis) has been keeping a watchful eye on her grandson, Spencer Cassadine (Nicholas Chavez). She knows he’s in a tough spot finding out that his father, Nikolas Cassadine (Marcus Coloma), is having a baby with his ex-girlfriend, Esme Prince (Avery Kristen Pohl). Spencer is busy plotting against The Hook, but he’s also thinking about how he can cut his father out of his life and spare his future half-sibling any harm in the process. When Laura catches Spencer in a lie, will it unravel his plans in front of her? Perhaps, but Spencer isn’t a child anymore, and his grandmother finding out what he’s up to doesn’t necessarily mean he’s going to put the kibosh on his plans. What is Spencer lying about?

Laura might have had her own opinions about how cozy Spencer got with Trina as they posed with Laura for the press recently. It should surprise no one that Laura is also that kind of grandmother who follows her grandson on social media. She has seen his posts with Trina and has wondered if there is something stirring between the two of them. Is this just their friendship getting back on track, or is something more serious brewing? She has no idea just how serious it is. When she asks Spencer about his relationship with Trina, he just might tell her there’s nothing to tell because she’s the last person he wants to lie to, but that isn’t going to pan out well when others tell them Trina and Spencer are dating. 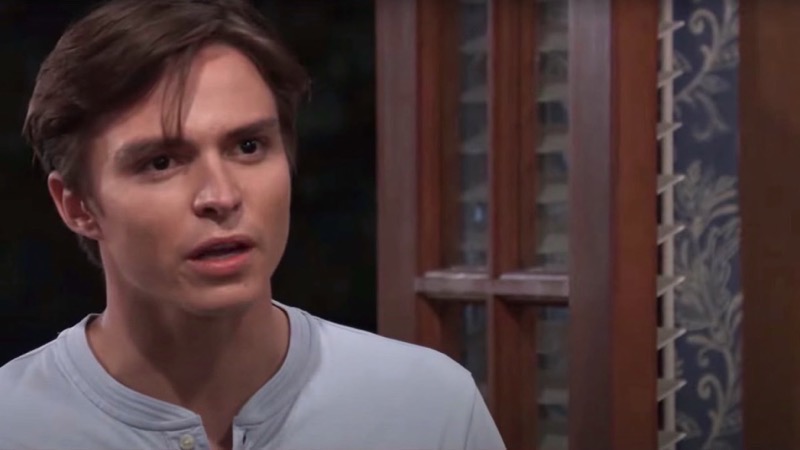 General Hospital Updates – Her Grandson Has An Ally

Laura knows both Cyrus Renault (Jeff Kober) and Victor Cassadine (Charles Shaugnessy) have been circling around Spencer. She hasn’t confirmed, nor denied, Cyrus’ claims that Victor tried to kill her. Why not? She wants Spencer to stay out of the grown folk business, no matter how old he is now. He’s been in enough trouble and the last thing she wants is for him to take sides, piss Victor off, or do something rash in defense of her. Still, it may unnerve her to find he has been relying on one of his uncles more than she thought. Which one is she really most worried about?

Spencer Is Preparing For Life As A Big Brother

Spencer recently asked Cameron ‘Cam’ Webber (William Lipton) if he has any advice on being a good big brother. He also spent some time with his great aunt, Alexis Davis (Nancy Lee Grahn), and expressed how much better off Esme’s baby would be if he or she never knew their mother — or their father. Might Laura suspect Spencer is up to more than just prepping for big brotherhood when she discovers he’s acting far more like a nesting father? What does Spencer need baby supplies for and where is he planning on keeping a child? Stay tuned for more GH news and spoilers as they become available.