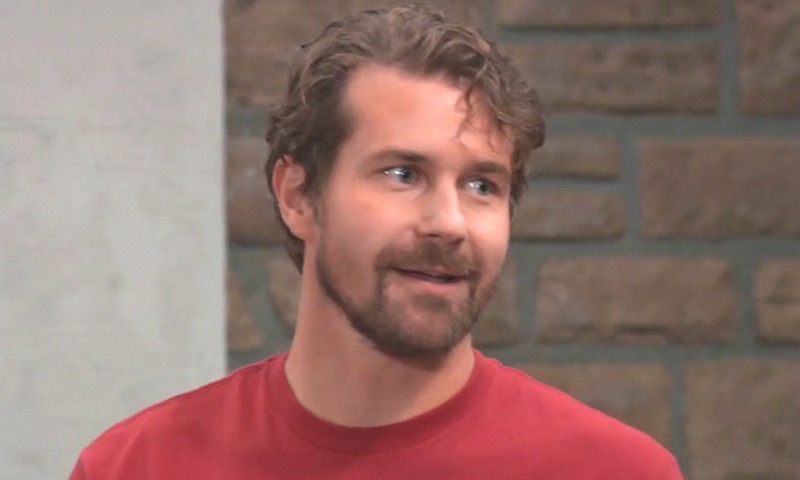 General Hospital (GH) spoilers tease that Sasha Gilmore (Sofia Mattsson) is finally starting to recover after the worst year of her life. First Sasha lost her baby after carrying the infant to term. She had such a difficult time accepting her son’s passing and she turned back to a previous drug addiction. The one bright side of Sasha’s life during this period was that she and Brando Corbin (Johnny Wactor) got married.

Sasha’s behavior became more erratic as her drug problem took over her life. She ended up being arrested after attacking a tabloid photographer and damaging his car. Sasha was able to make a deal not to stay out of prison but she had to enter into a conservatorship giving someone else control of all financial and legal decisions. Brando stepped up and Sasha eventually agreed that she could trust her husband to control her decisions until she was allowed to take control of her finances back. But Sasha had one more tragedy to get through.

General Hospital Updates – Brando Corbin Was Murdered By The Hook!

Brando was murdered not long after by the Hook. That was difficult enough for Sasha but at the same time, she had to find another person to be her conservator. Gladys Corbin (Bonnie Burroughs) eventually offered to take her son’s place as Sasha’s conservator. Surprisingly, Sasha and Gladys have really mended fences over the last year. Moreso, Gladys had seemingly changed from the money and power-hungry woman she first met over a year ago.

Although Gladys has become a much better person in the past year, part of her will always craves money and power. To that end, she accepted Selina Wu’s (Lydia Look) offer to join her high-stakes poker games. Gladys has unfortunately been losing big and has been spending almost all of Sasha’s sizable profits as a partner in Deception. Cody Bell (Josh Kelly) also works for Selina and his job is to get the other poker players to gamble as much as possible. So once Cody realizes that Gladys is spending all of Sasha’s money, he will either warn Sasha or he will help Gladys take back Sasha’s money. But if Selina discovers that Cody is helping one of the players instead of letting the house win, he will be risking his own life in order to help. And this might be the beginning of a brand-new love story for Sasha and Cody who both deserve love.

Will Cody warn Sasha that Gladys is losing all of Sasha’s money? Or will he try to help Gladys from the inside? Could Sasha and Cody both finally find a bit of happiness? Anything can happen in Port Charles so stay tuned to General Hospital airing weekdays on ABC. And don’t forget to check back right here regularly for all your General Hospital news, information, and spoilers!