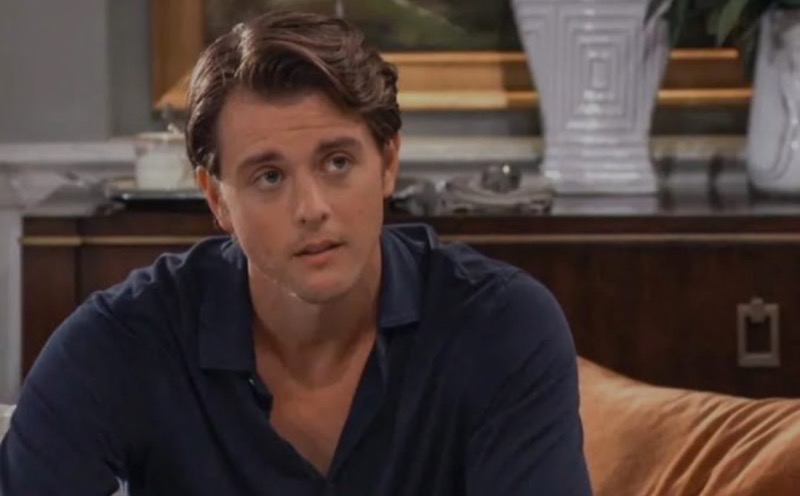 General Hospital Spoilers – She Might Be The Only One

Even though finding out they were mother and daughter was a shock for both Nina and Willow, as well as for Michael himself, at the same time there was a relief. For all their judgment and hate of Nina, she might be the only one who could save Willow’s life, because a near family member is the best choice for a donor. After Willow’s collapse, the only way she can survive is a bone marrow transplant and had this truth not come out, they’d be forced to start at square one.

Who knows if a donor match from the registry could be found in time, time is of the essence here. Nina is getting tested right away to donate, in spite of Willow’s hate for her Michael’s not wild about her either, but he must lay that hate aside for now.

So great is Willow’s hate for Nina, as Nina waits on the results of her donor match testing, Willow tells Michael she’s refusing a transplant from Nina! Michael can’t believe this – and since they are not married and she hasn’t given him her medical power of attorney, he has no options. Willow is not being the least bit realistic when she refuses Nina’s potentially life-saving sacrifice, she wants nothing from Nina to be part of her. Never mind that Nina’s DNA is already part of Willow, for that matter so is Nelle Benson’s (Chloe Lanier) which means Willow is Wiley Corinthos’ (Viron Weaver) aunt. Michael tries to reason with Willow, using the analogy of Nelle and Wiley and even Willow and Nelle-does she rejects Wiley because of who her mother was? 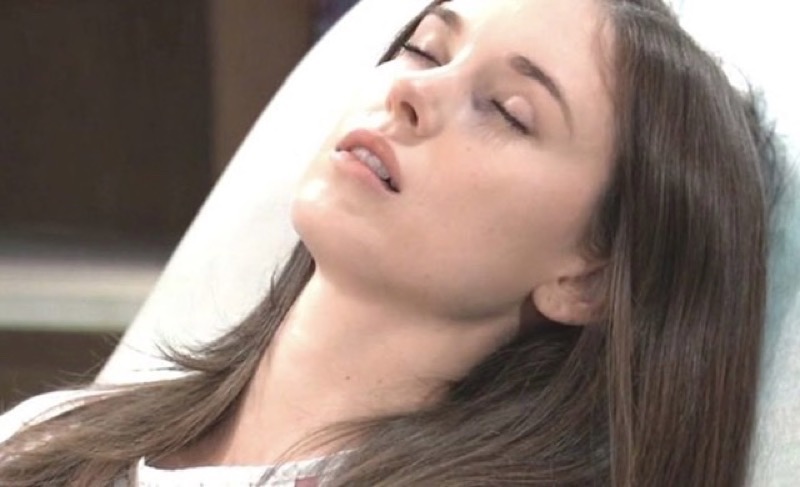 Others Are Being Tested, But Time Is Running Out

Michael realizes that everyone who cares about Willow is being tested to see if they can donate bone marrow to save her life. Harrison Chase (Josh Swickard) and Sasha Gilmore (Sofia Mattsson) are at GH, both to support their friends and to be tested for potential donations. Even Liesl Obrecht (Kathleen Gati) jumps on the bandwagon after finding out she has a grandniece needing a bone marrow transplant, so soon after losing her own daughter.

So many friends and family and even medical personnel at GH are having themselves tested to donate. But Nina is the closest relative aside from Wiley, who they will not consider an option-Michael will continue to convince Willow to accept Nina’s bone marrow.