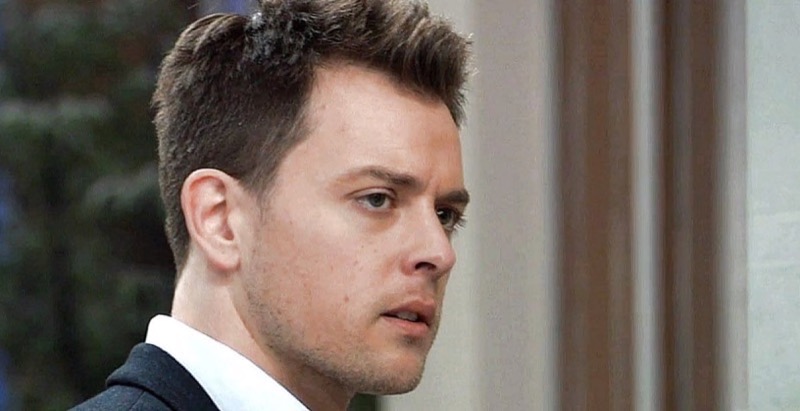 General Hospital (GH) spoilers indicate that Michael Corinthos (Chad Duell) could use his father’s support now that Willow Tait (Katelyn MacMullen) is in critical condition. Sonny and Michael have always been close until Sonny disappeared. Now Michael refuses to forgive Sonny when he needs him the most.

General Hospital spoilers reveal that Michael needs support now that Willow is in critical condition. Normally Sonny would be the first person that Michael chose to lean on, especially now that Jason Morgan (ex-Steve Burton) isn’t around. Sonny has always been able to support Michael when he needs it but now things are different.

Sonny is supporting Nina Reeves (Cynthia Watros) instead. Unfortunately, that is what caused the rift between Michael and Sonny in the first place. Seeing Sonny with Nina only adds fuel to this feud. Michael cannot stand Nina not only for how she has treated Willow, but because she has also hurt Wiley Corinthos (Viron Weaver).

Throughout Michael’s life, he has been able to control things with Sonny. Michael would throw a temper tantrum and Sonny would let him have his way. Michael has broken up Sonny’s relationships and demanded that he get back with Carly time and again. This time, Sonny didn’t do what Michael wanted and Michael is determined to make him pay.

Michael is working to take Sonny Down and send him to prison. Dex Heller (Evan Hoffer) is working with Michael to make this happen. However, Dex seems to be softening toward Sonny at times making fans wonder if Dex will follow through with this. Will Michael end up on his own in his vendetta against Sonny? 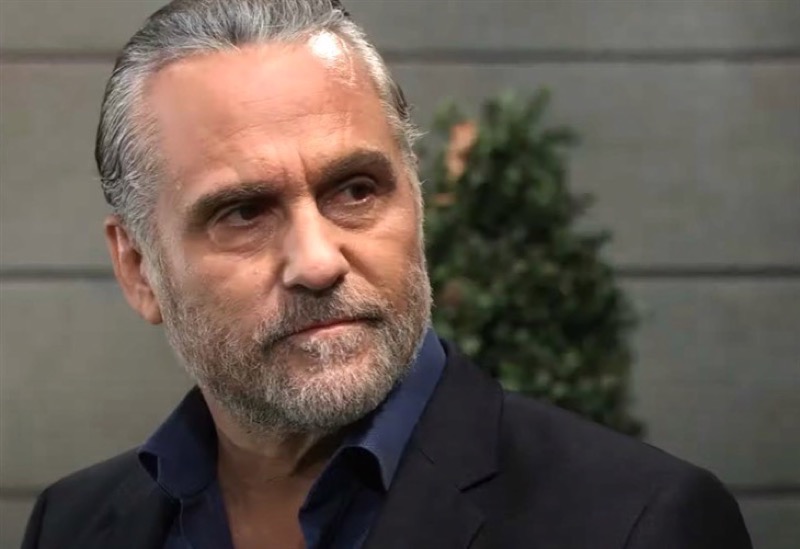 Sonny has been trying to help get a better medical team lined up to help Willow. Of course, Michael isn’t likely to be willing to let anyone change his mind. Michael doesn’t know the man that Sonny is now. Will Michael forgive Sonny before it is too late? Michael seems to be getting more upset with Sonny than less, is there any hope for a reunion?

Willow tries to talk Michael into forgiving his father but so far, Michael refuses. Can Michael live with himself if he has his father put in prison? Now that Michael is facing losing yet another person he loves, will he think twice about what he is trying to do to his father? Will Michael accept Sonny’s support in the end?