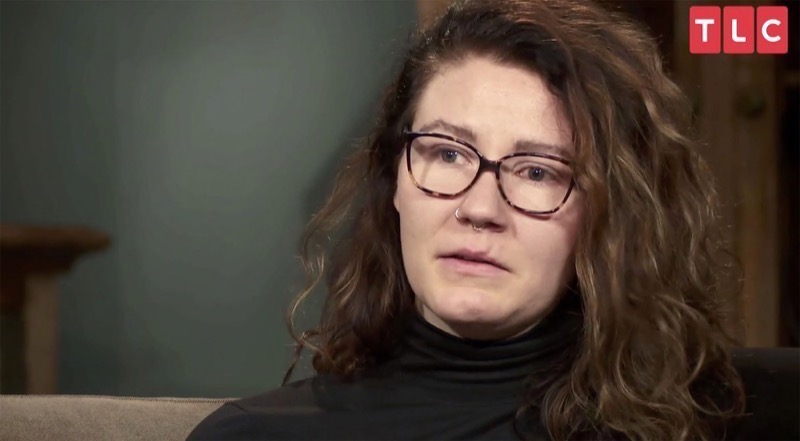 Sister Wives spoilers reveal that Leon Brown is clapping back at haters on social media. If you are not familiar with Leon, they recently came out as transgender on Instagram and ever since has gotten a lot of backlashes. They told their fans, “Someone recently told me that I didn’t have to have all of my s**t figured out in order for me to share myself with the world. So here’s me, definitely not having almost any of my s**t figured out, to let you know that I am trans.”

We haven’t seen a lot of Leon since they were last on the show in the 11th season. That is when they sat down with their parents and told them that they were gay. That is when they said, “I remember the first time that I knew I wasn’t a girl. I was pretty young and unfortunately, I grew up in a context that was incredibly gendered and restrictive. So I continued to be socialized as a girl and later a woman. And here’s the thing, I’m finally ready to share my favorite self with the world, and that self is incredibly genderqueer, trans, and unapologetic.”

Just a couple of weeks ago, there were a lot of rumors going around about Leon and their partner, Audrey Kriss. The couple was posed in front of their bathroom mirror and they shared it with their fans as a way to show how much they love one another. By the way that they were posed, it looked as if Leon could be expecting a baby. This is how all of the rumors began. 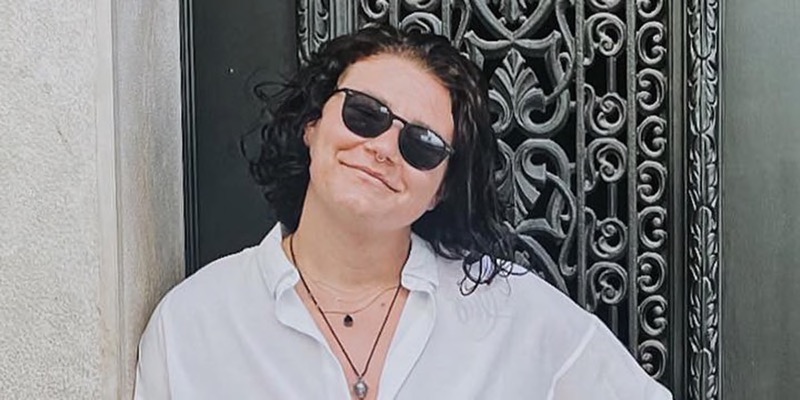 As soon as these rumors started flying, fans kept asking questions and more rumors began when Leon and Audrey remained quiet for a little bit. It wasn’t long before one of them just knew that they have to speak up about their life together. Leon clapped back at their followers saying, “PSA. People can be fat without being pregnant. Asking people if they are pregnant is f****d up. Grow up. If you think that is an appropriate question to ask someone you don’t know. This fat body has kept me alive for longer than I thought it would. GFTO. If you’re gonna be fatphobic or transphobic. Literally. Bye.”

Many of Leon and Audrey’s fans applauded them for standing up to all of the haters that kept pushing these rumors. It was incredibly rude of those fans to ask such a horrible question and we are so glad that Leon spoke up and put the haters in their place.