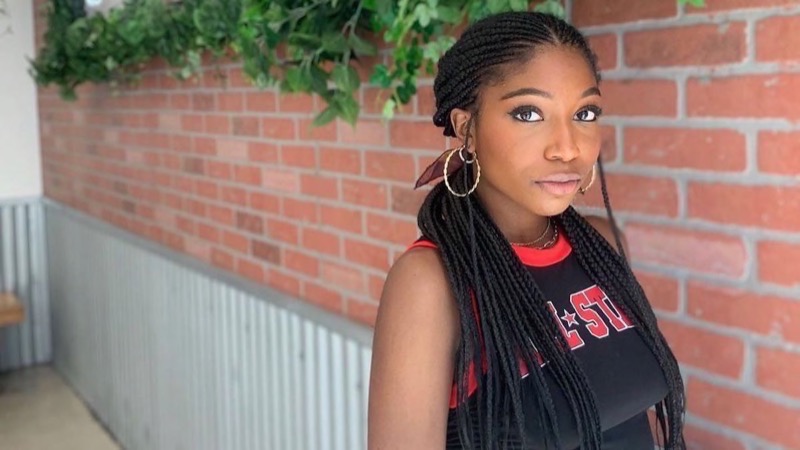 General Hospital (GH) spoilers reveal Portia is relieved that her daughter, Trina, will not be inheriting schizophrenia from Curtis if he is indeed her father, but mental health issues whatever they may be, still resonate for GH performers in real life.

When Portia Robinson (Brook Kerr) learned that Curtis Ashford’s (Donnell Turner) dad, Marshall Ashford (Robert Gossett), suffered from schizophrenia she worried that Trina Robinson might have inherited the gene. She still hasn’t bothered telling Curtis that Trina might be his daughter, despite the fact that Jordan Ashford (Tanisha Harper) already knows and might blow that secret with Curtis before Portia gets a chance.

Portia encouraged Curtis to get genetic testing done to see if he has any of the markers for the disease and it turns out he doesn’t, which leaves Trina ok for now, but Tabyana Ali knows what it feels like to deal with mental health problems.

Tabyana Ali has only been playing Trina since last March, but has already made her mark on the soap in a popular pairing. Trina’s angst-ridden forbidden romance with Spencer Cassadine (Nicholas Chavez) has made her a fan-favorite despite taking over for the original Trina, Sydney Mikayla. 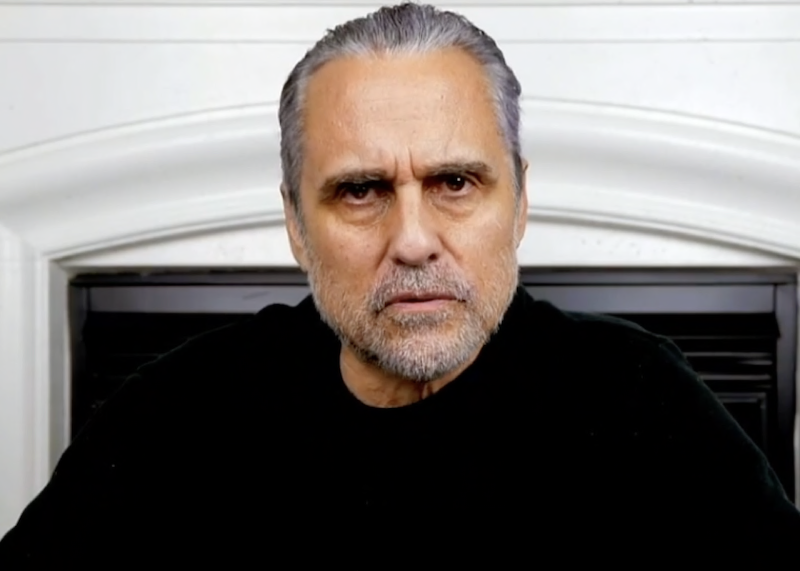 Recently, Ali sat down with Maurice Benard on his YouTube series, Maurice Benard’s State of Mind, and opened up to him about her own mental health struggles.

“I don’t know how to explain it,” Ali said. “It was hard. Because on the outside, I felt like I was visibly fine.”

However, sometimes mental health issues can be invisible.

“Because of certain situations in my family life, I always struggled with inner turmoil,” she said. “I could never figure out why because I always felt very blessed. I felt like I had a lot of stuff to be grateful for, even if there were things that were happening in my life that were kind of destructive. I had great siblings, I had a great mother, I had food, I had a house, I had this career. There was so much for me to be thankful for.”

And GH fans are thankful for Ali and her moving portrayal of Trina through all her ups and downs. Stay tuned to General Hospital weekdays to see what happens for Spencer and Trina next.