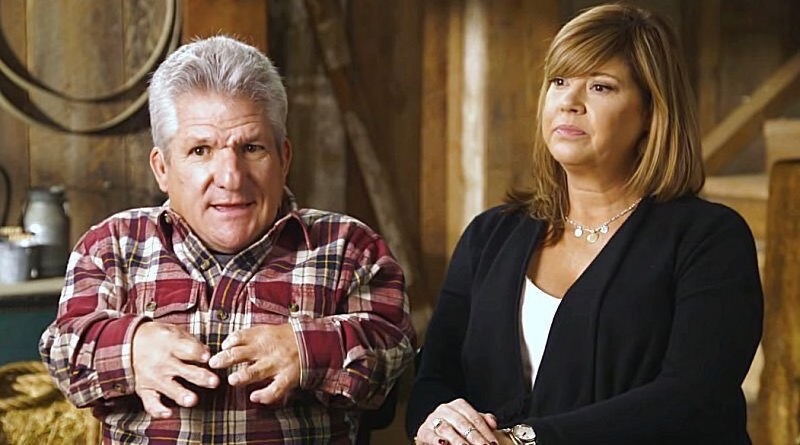 Little People, Big World spoilers reveal that in a new clip for the show, Matt Roloff and Caryn Chandler were hit with a sudden loss and they are in tears. This scene documents life when they found out that Matt’s father, Ronald Roloff passed away. This heartbreaking scene hit fans pretty hard too. We got the information that he had died this summer, but it is just brutal to watch it on the show.

Anytime a family member passes away, there are tears and grief. This was no different from the death of Ronald. He died on July 31 and he was 84 years old. Matt explained to the cameras what happened. He said, “Caryn and I were down in Arizona cause my dad was getting more and more ill. After putting up a very good fight for several weeks, he finally succumbed to his lung issues and he passed away peacefully.” While Matt is talking to the cameras, he and Caryn both are choking up and in tears.

As they talked to one another about his loss, they agreed that they were very happy that they were able to be with him and support his mother while she was going through this too. Matt explained that his condition was different every day and one day they thought he was doing better, then the net his health would take a plunge. When Caryn spoke about his health, she compared it to a rollercoaster and was very emotional when talking to Matt about it. 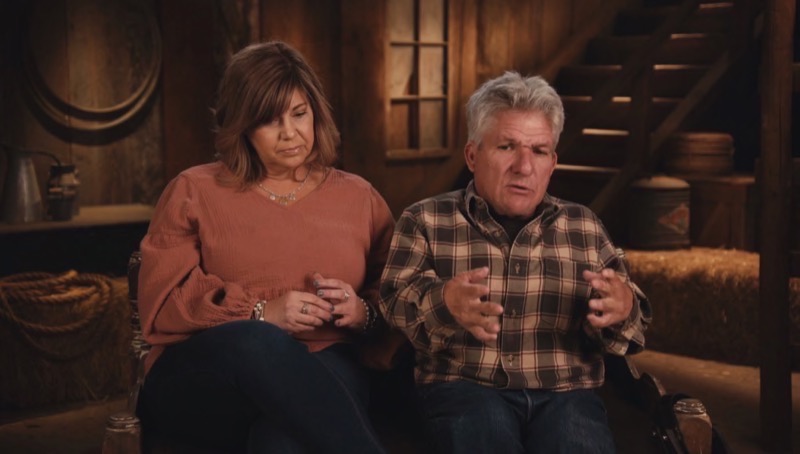 This loss has seemed to bring the family together, even though there is a lot of tension brewing. Matt tells the cameras that he thinks that his family can at least get along for this, even for just a few hours. The memorial service was held in November and most of the family did attend. Audrey, Jeremy, Tori, and Zach Roloff all attended even though they are currently fighting with Matt and Caryn.

Apparently, Caryn and Tori barely spoke at the memorial and were just cordial to one another. It seems that the tension is still there even with such a tragic loss affecting them all. This tension all began because Matt asked for $4 million to buy the farm. Zach and Jeremy both put in offers, but they were both denied. This major decision has caused a huge rift in the family and from what we have seen, things aren’t getting any better with the Roloffs.