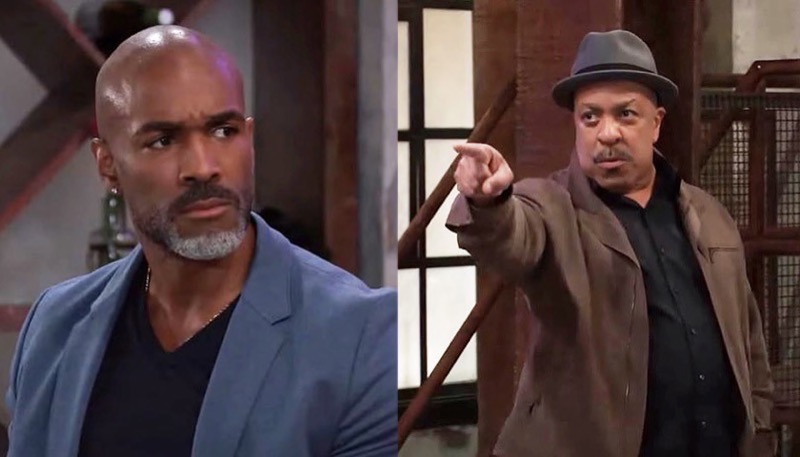 General Hospital (GH) spoilers reveal Marshall Ashford (Robert Gossett) may not be Curtis Ashford’s (Donnell Turner) dad, but that won’t be the only thing to make Curtis’ head spin. Everyone’s reactions to the news are far from what he expected. The same can be said of Portia Robinson (Brook Kerr) — who won’t understand why her daughter is so upset by Marshall keeping his suspicions a secret all these years.

Curtis is going to spend some time deliberating over what his genetic screening results mean. Given how slim the chances are that he would not inherit at least a couple of the ten markers Marshall is likely to have for Schizophrenia, it’s unlikely that Curtis and Marshall are actually related. Curtis could see the concern on Portia’s face as she read the results and tried to interpret what that discrepancy could mean. When Curtis confronts Marshall about whether he has any doubts about being his father, Marshall will confess that he suspected for a long time that he wasn’t, and when he found out the truth — that Curtis’ mother had an affair and conceived Curtis — that’s when he left the family home. It had nothing to do with Schizophrenia and everything to do with her infidelity and Curtis not really being his son. 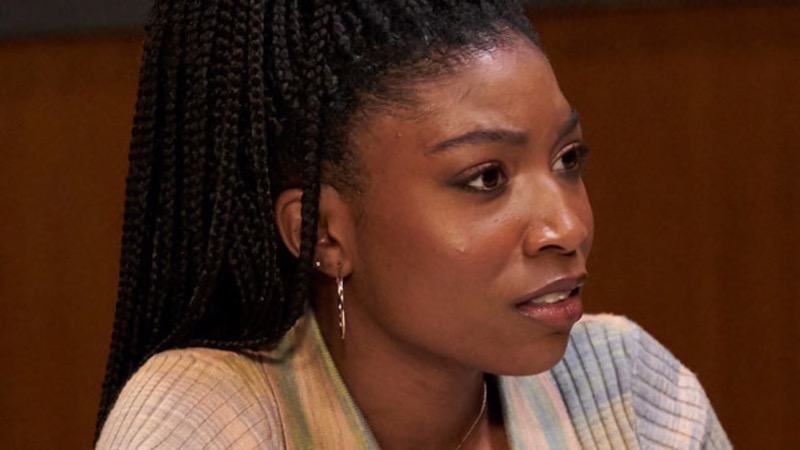 General Hosptial Updates – Trina Robinson Is On Curtis Ashford’s Side

When Trina Robinson (Tabyana Ali) finds out what Marshall has done, she’s going to be furious for Curtis. Further, Trina will feel for Curtis when he finds out his favorite auntie — Stella Henry (Vernee Watson) — also knew the truth about her sister all these years and has never told him. Curtis is going to expect Portia to be at his side, but instead, she’s going to try to make excuses for Marshall and Stella. She seems to be interested in making sure everyone’s voice is heard and that no one leaves mad, but Curtis isn’t in a talking mood anymore, and he’s not so sure he’s ready to sit down with Portia either after she seems to be on the other team. Interestingly though, her daughter is on Curtis’ side where his fiancé isn’t.

As Trina rushes to balk at any defense Stella or Marshall can dream of offering up, Portia will take note of how quickly Trina seems to instinctively come to Curtis’ side. Is this a father-daughter thing, or is it a warning to Portia that she can never let Trina find out she’s done the same thing to her? Keep checking back with us for more GH news and spoilers as we continue to roll them out.