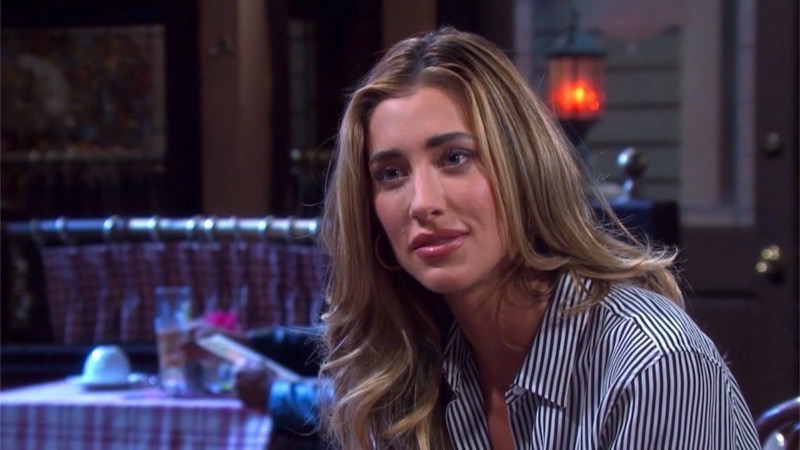 Days of Our Lives (DOOL) spoilers suggest that Sloan Petersen’s (Jessica Serfaty) brother may turn up in Salem now that Paulina Price (Jackee Harry) has been arrested as well. Will Stephanie Johnson (Abigail Klein) be caught off guard by her illustrious ex-hits town?

Days Of Our Lives spoilers reveal that Stephanie has mentioned her ex from the time she came to town. Stephanie talks about how this guy broke her heart and ghosted her. Stephanie still has no idea what went wrong in this relationship. However, it seems that Alex Kiriakis (Robert Scott Wilson) reminded Stephanie of this guy very much. Is it simply because Alex and this guy act alike?

Alex was coming on extremely hot and fast making Stephanie the center of his world. Stephanie was afraid of being ghosted again after getting attached to Alex. Stephanie held Alex at arm’s length for some time. Alex had to prove himself by stealing a file for Stephanie so she would give him a chance.

Days Of Our Lives Updates – More Than Meets The Eye

Guys who seem interested in women don’t tend to ghost them for no reason. There seems to be more to this story than we have heard. What happened to this boyfriend? Did a family emergency, perhaps a father passing away, take him from Stephanie’s life? Could this guy have gotten hurt or something? Did Stephanie even try to find him after he ghosted her? 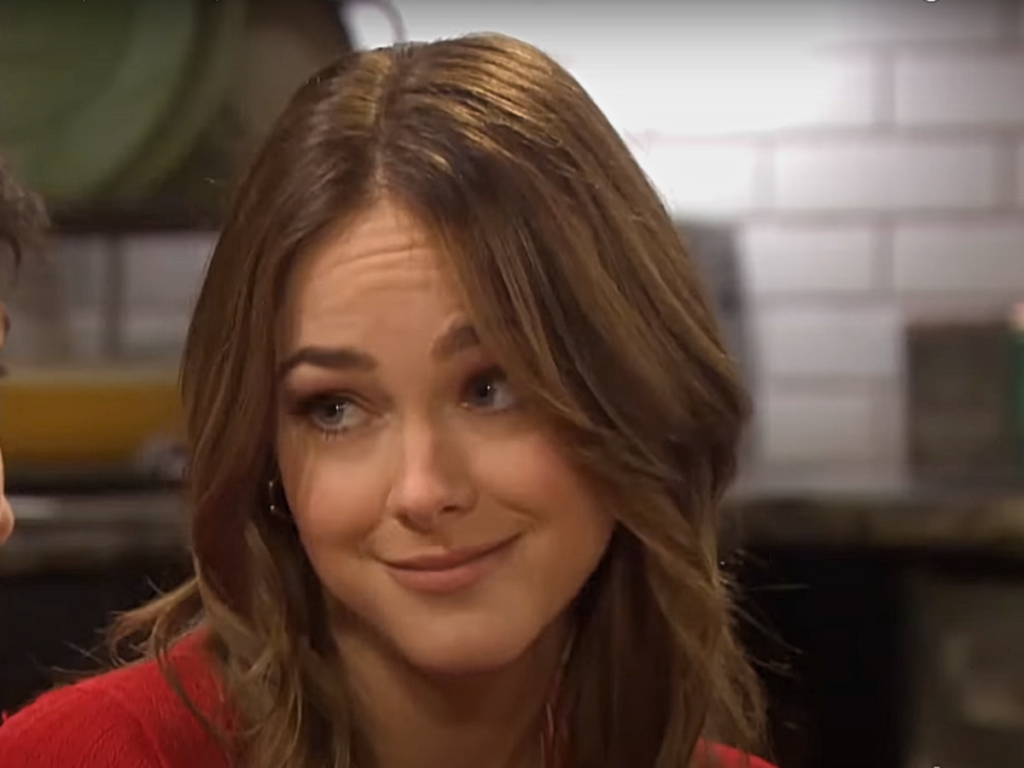 Fans are convinced there is more to this story than ghosting. What if this guy is Sloan’s brother? What if this guy thinks Stephanie has ghosted him instead? After all, didn’t Stephanie just pack up and leave Seattle at the drop of a hat? Perhaps this guy went looking for Stephanie after she left town and just happened to run into her in Salem.

Will Stephanie Johnson’s Ex Be An Issue?

Stephanie cared about this guy while they were in Seattle. However, since coming to Salem it seems Stephanie has moved on. Will a heartfelt apology cause Stephanie and Alex issues? Is Stephanie about to have a few more suitors than she knows what to do with? Stephanie seems pretty taken by Alex, can this guy come between them?

If Sloan’s brother is Stephanie’s ex, will she get the answers to why he disappeared in Seattle? Is Stephanie willing to hear what her ex has to say and possibly give him a second chance? Will Alex have more competition for Stephanie than he wants? Will Stephanie finally get the answers that she needs?