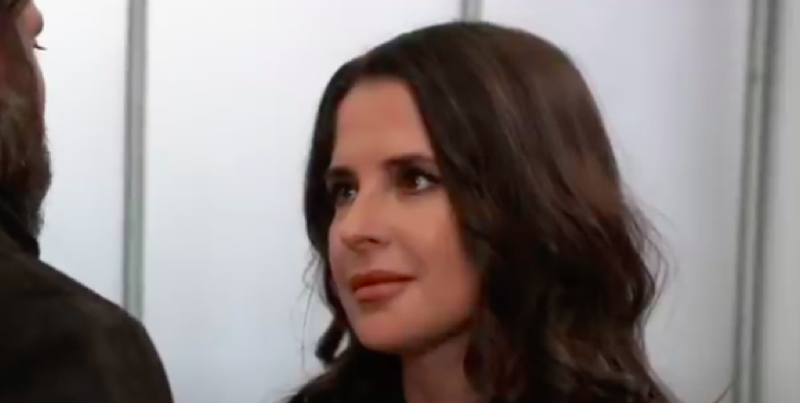 General Hospital (GH) spoilers tease that Sam McCall (Kelly Monaco) and Dante Falconeri (Dominic Zomprogna) are still navigating the ins and outs of a new relationship. While they are both working together to take Victor Cassadine (Charles Shaughnessy), they both have careers that require discretion. Dante especially is a police officer and there will be many times that he can’t tell Sam everything that is going on. It all came to head recently when Carly Corinthos (Laura Wright) asked Carly to find out what evidence the police have on Trina Robinson (Tabyana Ali).

General Hospital Spoilers – The Evidence Is against Trina Robinson

While there is a lot of circumstantial evidence against Trina, almost everyone in Port Charles knows that she was framed. This includes Carly, who correctly believes that the real culprit is Esme Prince (Avery Kristen Pohl). Carly wants to prove that Esme set Trina up and she asked Sam to help her. Sam hesitated but when she saw an email regarding evidence in Trina’s case come through on Dante’s phone, she couldn’t help herself. She forwarded the email to herself. Unfortunately, Dante caught Sam with his phone.

Dante was called away before they could finish their discussion, but before he left Dante made it clear that he has to be able to trust Sam. Sam understood and was immediately sorry for what she had done. It’s clear that this couple loves one another, so this won’t likely be the end of their relationship. But going forward, boundaries will have to be put in place. And changes will have to be made on both sides, Dante can’t just expect Sam to know when her involvement is appropriate. Sam recently accompanied Dante to Elizabeth Webber’s (Rebecca Herbst) to help investigate Elizabeth’s recent hauntings. He allowed Sam to go with him, and he probably shouldn’t have involved her. And for her part, Sam will have to stay out of all police matters.

They are working together to help bring Victor down so special cases like that don’t apply. In the same manner, Dante can’t insert himself into Sam’s other cases. Sam is Private Investigator and her clients require discretion. So if this couple wants to survive, they will need to respect each other’s professional lives, even if it means they can’t tell each other everything, There is a lot of love between these two, they just need to get it right! 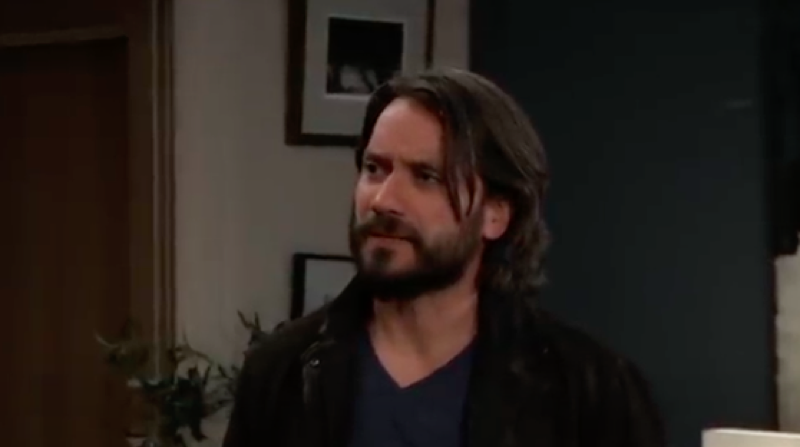 Was Sam in the wrong for accessing Dante’s private email? Should Dante be more careful about the information he shares? Will this couple survive? Anything can happen in Port Charles so stay tuned to General Hospital airing weekdays on ABC. And don’t forget to check back right here regularly for all your General Hospital news, information, and spoilers!

The Young And The Restless (Y&R) Spoilers: Is Sally Good For Adam? – Power-Shift Potential