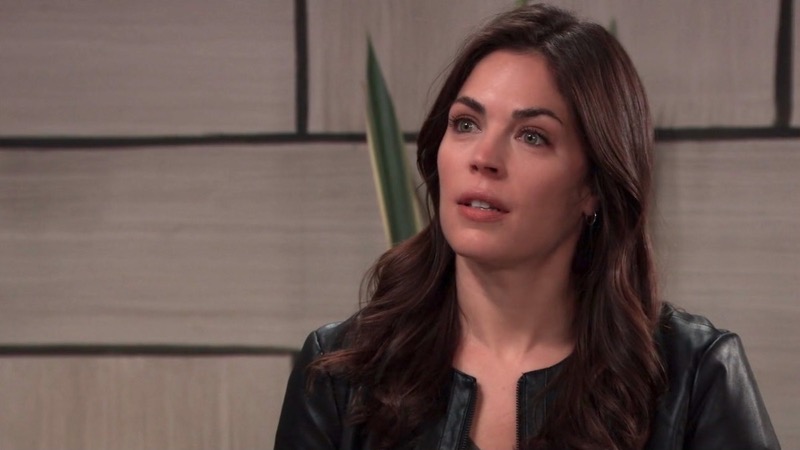 General Hospital (GH) spoilers and updates tease Spencer Cassadine (Nikolas Chavez) is struggling with a difficult situation. Spencer is in a relationship with Esme Prince (Avery Kristen Pohl). Spencer has been able to rely on Esme to help him in the past. Spencer wanted to try to break up his father Nikolas Cassadine’s (Marcus Coloma) marriage to Ava Jerome-Cassadine (Maura West). Esme helped Spencer to try to come between Nikolas and Ava. Spencer has been having doubts about Esme because he is concerned about his friend Trina Robinson (Tabyana Ali). Trina has gotten into trouble with the law and Spencer wants to help her. Spencer needs help to decide what he is going to do about Esme and Trina.

Spencer is close to Dr. Britt Westbourne (Kelly Thiebaud). Spencer knows that Britt has his best interest at heart. Britt and Nikolas had been in a relationship in the past. Britt has been a mother figure to Spencer and would want to help him with his problems with Esme and Trina. Spencer may tell Britt that he cares about Esme but he believes that she has set Trina up for a crime that she did not commit. Trina is being accused of filming Cameron Webber (William Lipton) and Josslyn Jacks (Eden McCoy) having sex for the first time and broadcasting the video to the public. Spencer has begun to fall in love with Trina and does not want her to go to jail. Spencer can prove that Trina did not broadcast the video but he could get into trouble if he offers her an alibi. Spencer may want Britt to tell him what he should do to help Trina. 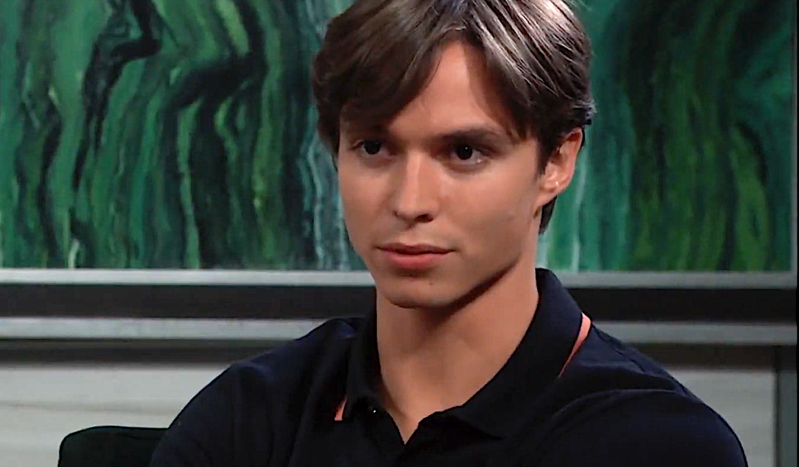 Spencer and Cameron have gotten closer as friends. Spencer knows that Cameron has been upset because of the video. Cameron and Joss have had to deal with public scrutiny. Cameron has wanted to help Joss to deal with the fallout from the video. Cameron has found out that he will not be able to help out at Lila’s Kids Summer Camp because of the scandal. Cameron believes that Esme is the one who has caused the problems for him and Joss. Cameron believes that Trina is innocent because she is a close friend to him and Joss. Cameron has hoped that Spencer would help Trina. Cameron may be surprised to find out that Spencer wants to find a way to clear Trina’s name and bring Esme to justice. Cameron would want to help Spencer to take down Esme.

General Hospital Spencer needs to make a choice. Spencer may find the help he needs to make the right choice after he talks to Britt and Cameron. Britt may advise Spencer that he needs to help Trina even though he might get into trouble. Will Spencer decide to put his own future at risk to help Trina? Spencer feels conflicted feelings about Esme. Spencer does not want Esme to hurt anyone else that he cares about. Cameron may advise Spencer that Esme will continue to hurt people if she is not stopped. Will Spencer find the courage to stop Esme from causing more damage? Be sure to catch up on everything happening with GH right now. Come back here often for General Hospital spoilers, news, and updates.