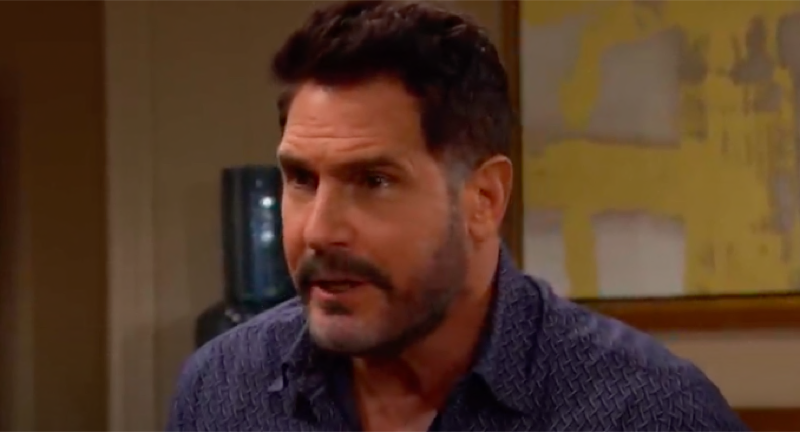 The Bold and the Beautiful (B&B) spoilers and updates tease Bill Spencer (Don Diamont) has been thrown into an unexpected situation. Bill has been concerned about Steffy Forrester (Jacqueline MacInnes Wood). Steffy has believed that her husband Dr. John Finnegan (Tanner Novlan) has been killed by his biological mother Sheila Carter (Kimberlin Brown). Bill wanted to find a way to help Steffy. Bill has made a surprising discovery that will help Steffy. Bill has found Finn’s adopted mother Dr. Li Finnegan (Naomi Matsuda). Bill is going to find out that Li has a shocking secret.

Bill did not know that he would be the one to bring Finn into Steffy’s life. Steffy had been unaware that she had adopted Hope Spencer’s (Annika Noelle) daughter Beth Spencer (Madeline Valdez and River Davison). Steffy had to give Beth back to Hope and her husband Liam Spencer (Scott Clifton). Steffy had gone for a ride on her motorcycle and got distracted. Bill hit Steffy’s motorcycle with his car. Bill was able to get Steffy to the hospital. Steffy got the help that she needed from Finn. Steffy and Finn found that they liked to spend time with each other. Steffy and Finn got married and had a son Hayes Finnegan (Piper Harriot). Bill was happy Steffy was able to find happiness after the accident.

The Bold And The Beautiful Updates – Bill Spencer Finds Out The Truth About Dr. John Finnegan From Dr. Li Finnegan

Bill was stunned when he found out that Sheila was Finn’s mother. Bill was worried that Sheila would cause trouble for Steffy and Finn. Bill was furious when he found out that Sheila had shot Steffy and killed Finn. Bill has wanted Steffy to be able to find a way to deal with losing Finn. Bill went out to dinner with his son Wyatt Spencer (Darin Brooks). Bill found Li outside of the restaurant. Li was in distress and needed help. Bill wanted to help Li and took her home with him. Bill is going to be able to give Li the help that she needs to be able to get back on her feet. Li will tell Bill that she needs his help to save Finn from Sheila. Bill may be concerned that Li is confused about Finn. Li will tell Bill that she was able to save Finn and has been giving him medical treatment. Bill will find out that Sheila is with Finn and that she tried to kill Li. Bill will be determined to help Li to save Finn and bring Sheila to justice. 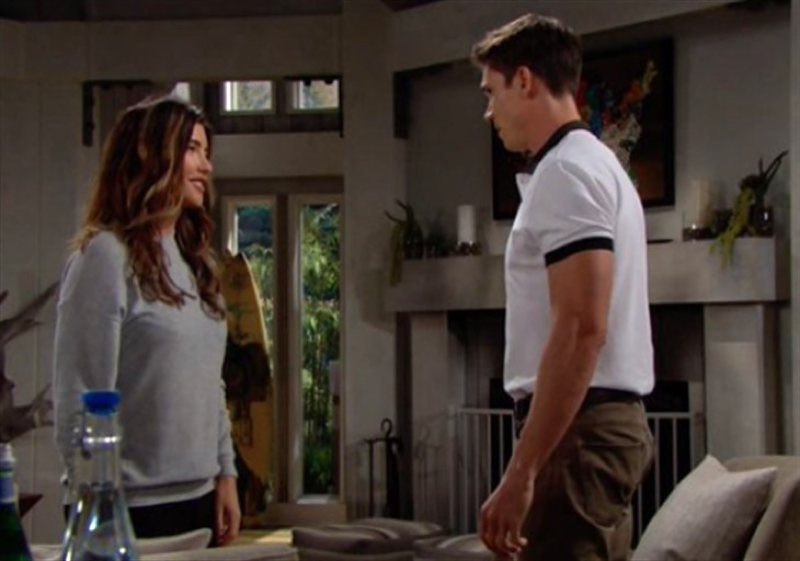 The Bold and the Beautiful Bill will want to make sure that Finn and Li are safe from Sheila. Will Bill be able to protect Li and Finn from being hurt by Sheila? Bill knows that Steffy has gone on a trip with Hayes and her daughter Kelly Spencer (Remington Blaire Evans).

Steffy has been trying to deal with the pain of losing Finn. Steffy will be overjoyed to find out that Finn is alive. Bill will want to help Finn to find his way back to Steffy. Will Bill be the one to help to bring Steffy and Finn back together? Be sure to catch up on everything happening with B&B right now. Come back here often for The Bold and the Beautiful spoilers, news, and updates.